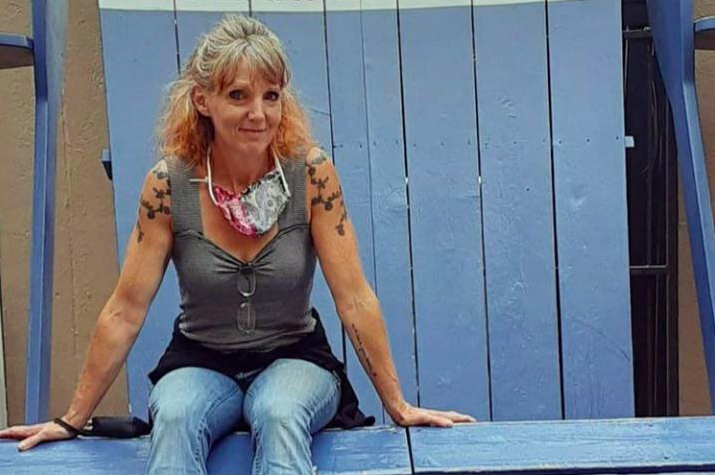 The Department of Public Health dropped its fines against Audrey Hussey of Putnam, one of the first state residents hit with fines for allegedly violating Gov. Ned Lamont’s travel restrictions.

Hussey had traveled to New Orleans for business in July of 2020 and, upon her return, was fined $2,000 for “willfully refusing or failing to self-quarantine or complete the Travel Health Form” after a former neighbor reported her social media posts from New Orleans to Connecticut health officials.

Hussey was one of two people who received the first fines levied by DPH for violations of Connecticut’s COVID-19 travel restrictions. The fines were announced during Lamont’s daily coronavirus press conference on August 10, 2020.

Although Hussey tested negative for the COVID-19 virus upon her return to Connecticut, DPH issued the substantial fines against the single mother.

Hussey traveled to New Orleans from Rhode Island, which, at the time, had not instituted travel restrictions and did not require forms to be filed with the state. Hussey also left for her trip just one day after Connecticut’s travel restrictions went into place and she says she didn’t see the news reports announcing the restrictions.

The appeal hearing determined Hussey had violated the travel restrictions, but the fines were subsequently lowered to $200.

Hussey then challenged the fines in court, saying in an interview with Yankee Institute that she wouldn’t pay anything “without a fight.” DPH subsequently vacated its earlier decision and the $200 fine on March 4, pending the withdrawal of her court challenge.

“I’m not guilty. They’re saying willfully refused or failed to,” Hussey said. “And I did not, and they have no right to do this to people.”