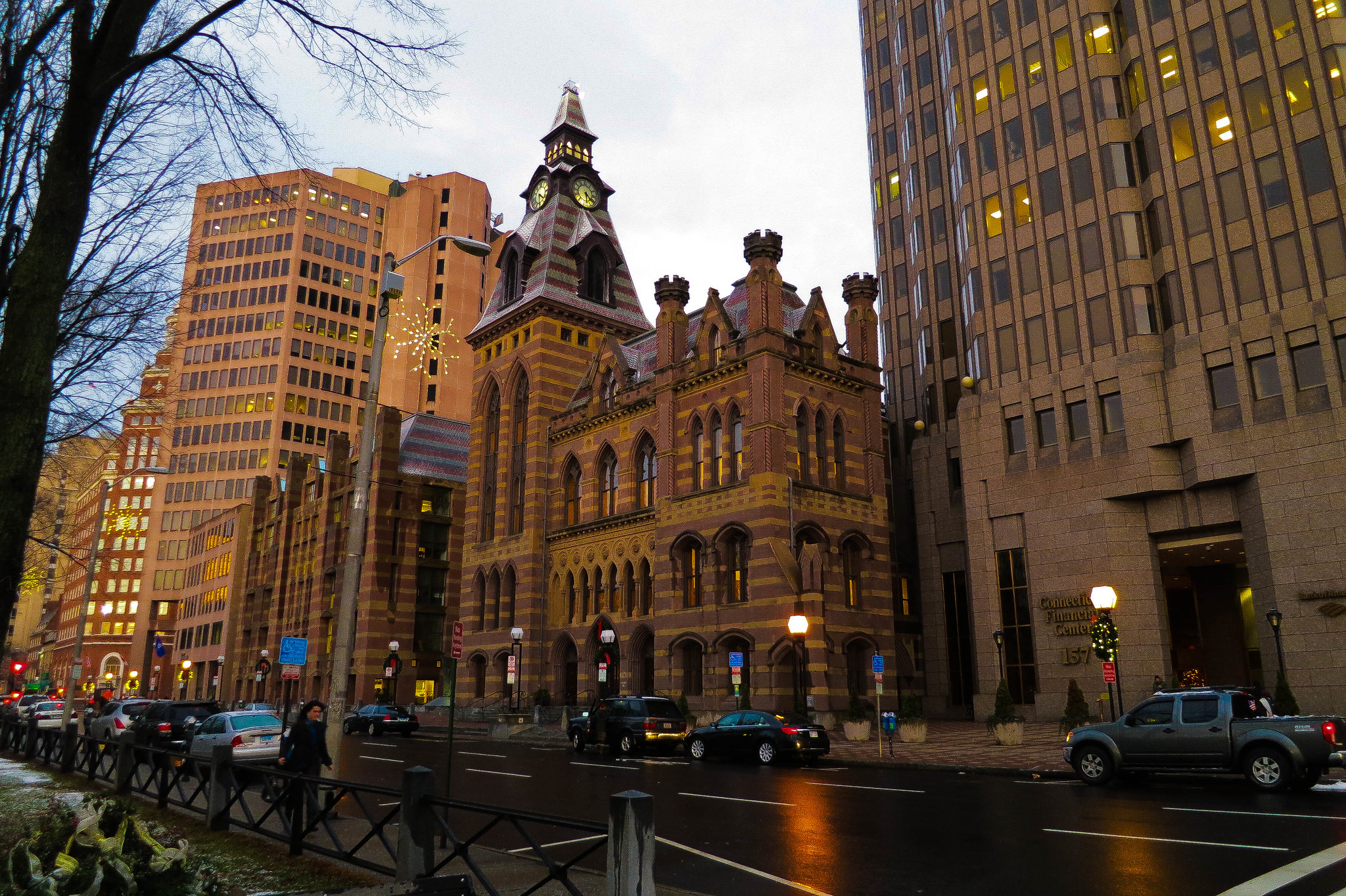 “One of biggest drivers of our deficit right now is pensions and that is significantly increasing every year,” Elicker said. “Our unfunded liabilities for our pensions is around $900 million.”

According to New Haven’s most recent 2018 valuation reports, the city’s police and fire fighters pension fund was only 41.4 percent funded and faces $477.9 in unfunded liabilities, marking a 9 percent increase since 2016 and costing the city $39.5 million per year to keep up with payments.

But those figures have undoubtedly increased since those valuation reports were published.

Elicker testified in support of a bill which would adjust how Connecticut awards PILOT money based on a municipality’s percentage of nontaxable property, it’s mill rate and the per capita equalized net grand list.

If PILOT were fully funded, New Haven would receive $180 million per year, more than enough to make up for the city’s deficit, which is more than 10 percent of the city’s $600 million budget.

Absent additional funding from the state, Elicker says he would have to increase property taxes by 20 percent to make up for the $66 million deficit. “We just cannot cut that amount,” Elicker said.

“I would categorize it differently,” Elicker said. “Because the state of Connecticut has many more mechanisms to collect revenue than we do as a city.”

“If we were fully funded each year at that $180 million level – we’re currently at $41 million – we would much, much more easily be able to fund basic services we cannot deliver, in my view, already and significantly reduce that liability to get us to a more sustainable path,” Elicker said.

The state is supposed to reimburse municipalities for 100 percent of property taxes lost from a correctional facility, 77 percent for colleges and hospitals and 45 percent for other state-owned property.

However, the legislature has not fully funded PILOT for two decades, diverting the money to cover state budget deficits largely brought on by Connecticut’s ever-rising fixed costs, including the state’s own unfunded pension liabilities.

But with only 25 percent of the PILOT funds actually being allocated, there is little left for the state to withhold.

Senate President Pro-Ten Martin Looney, D-New Haven, testified that if Connecticut was fully funding PILOT, $613 million would be transferred to municipalities. Instead, Connecticut paid $158 million in 2021.

Rep. Terrie Wood, R-Darien, questioned Looney as to why PILOT has been underfunded for so long.

“The urban districts and the Democrats have run the legislature for forty years, yet we’re underfunding PILOT,” said Rep. Terrie Wood, R-Darien. “Under your leadership I think we would have fully funded the PILOT.”

Looney responded saying “there have been many needs that have had to be met over the years and now is the time to catch up on this one.”

The new tiered formula would require $129 million more from the state, but, according to Looney, every municipality would receive more PILOT funds than it is currently. The bill is supported by the Connecticut Conference of Municipalities and, to a limited degree, the Council of Small Towns.

Yale University also voiced its support for the proposal as the university has come under fire from Elicker and other city officials and activists for not providing more financial support to the city.

According to Richard Jacob, Yale’s Associate Vice President for Federal and State Relations, Yale voluntarily donated $30 million to the city for the university’s tax-exempt properties. But Jacob noted Yale “generates a total $6.2 billion annually to the state economy.”

The readjustment of the PILOT payment plan is one of a number of proposals to rescue ailing cities have been put forward this year, ranging from a state-wide property tax put forward by Looney to Gov. Ned Lamont’s budget proposal tying part of the revenue raised by legalized cannabis sales to cities.

“We can clearly see that PILOT is not working and something needs to be done to make municipalities who have these nontaxable properties whole,” Martin said.