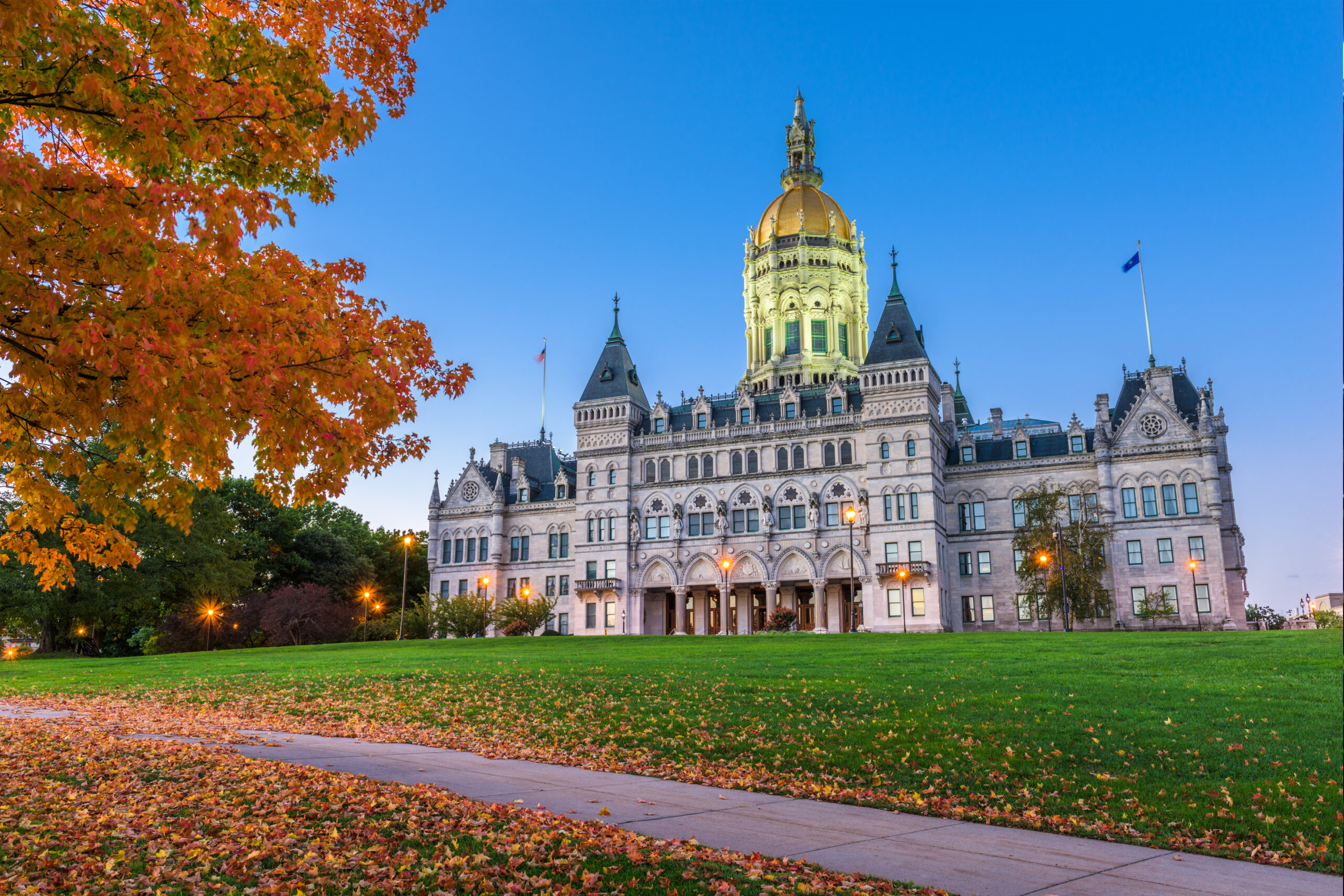 Members of the state Compensation Commission for Elected Officers and General Assembly Members voted 3-2 today to recommend that state lawmakers and the governor receive a wage increase in January following the next election for their respective positions.

The raises would still have to be approved by a vote in the General Assembly, but lawmakers could not award themselves raises without the recommendation by the Compensation Commission.

The raise would be the lower of either the increase of the consumer price index or the cost of living adjustment.

The raise would not affect Gov. Ned Lamont who opted not take a salary for his service as governor, but the raise would affect his possible successors moving forward. Sen. Norm Needleman, D-Essex, who is a wealthy businessman also opted not to receive a salary.

Former Speaker of the House and Commission Chairman Richard Balducci said that lawmakers have gone without a raise for a number of years and that the current wage rate disincentivizes people from running for office.

“Connecticut is the wealthiest state in the union, legislators have not had a raise in our state since 2001, the governor and state officers have not had one since 2003,” Balducci said. “Inflation over the years has certainly diminished the value of their compensation over time.”

“Unless we provide a reasonable income for somebody who is going to be a legislator, we’re really cutting out a lot of people who can’t afford to take this kind of job,” said Mary Ann Handley

Connecticut’s legislature is part time and lawmakers receive $28,000 per year for their service, plus mileage reimbursement that counts toward their pensions. Lawmakers in leadership positions can receive higher compensation.

The governor receives $150,000 per year while other constitutional officers like the comptroller and treasurer receive $110,000 per year.

“The wages right now are still comparable to volunteer legislators around the country,” Bernier said. “I understand the thought that we need to act because there hasn’t been an increase in many years, but it’s still within the range of normal.”

“We’ve seen wage increases around the country, but not really in Connecticut,” Bernier said, noting that if wages should be increased higher than comparable part time legislatures, the state should move toward a full-time legislature.

“I just don’t know that we can afford that right now,” Ahrens said.

The Compensation Commission voted in 2015 to give lawmakers and constitutional officers a 10 percent raise but the General Assembly voted against it.

“We have voted over the years not to give increases,” Balducci said. “I think it would be appropriate now to take this ball, put it back in their court and if they feel they should not do this, so be it. But I think they do deserve it after 20 years.”

State employees received a roughly 11 percent raise over the past two years, costing approximately $350 million, as part of the 2017 SEBAC Agreement negotiated by Gov. Dannel Malloy.

Lawmakers also snuck a 7 percent raise for their staff into the 2019 budget, according the Hartford Courant, costing taxpayers an additional $2 million.

The Compensation Commission will submit a report with their recommendations to the General Assembly.