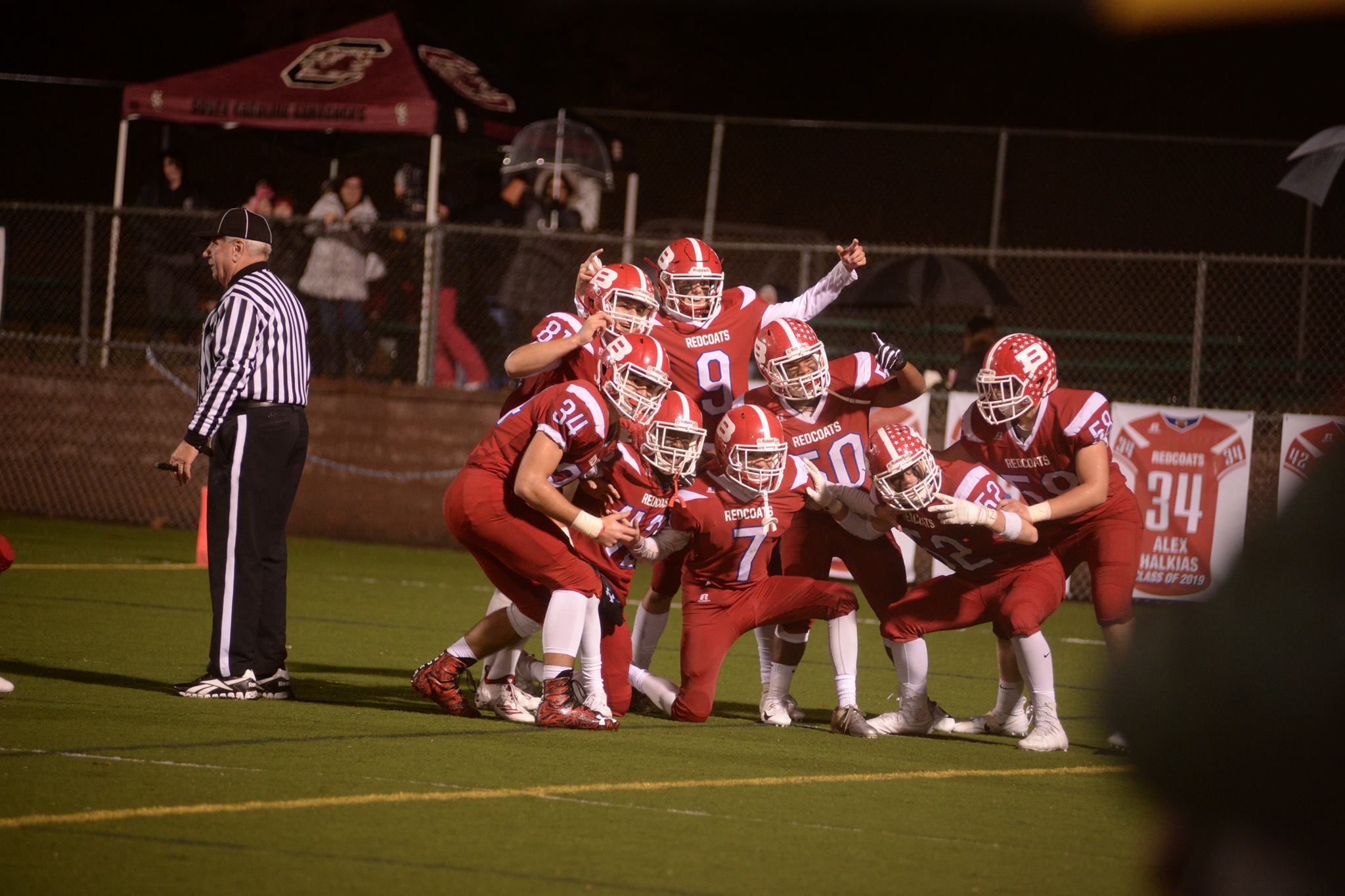 The bond package would be to replace synthetic turf, scoreboards, the construction of restrooms and storage facilities at Scalise Field in Berlin, along with rehabilitation of the running track and installation of synthetic turf at Berlin High School as well.

The total $3.1 million bond request from the Office of Policy and Management under the Urban Act specifies $2.7 million for the field at Sage Park in Berlin and $400,000 for expansions, renovations and improvements for substance abuse facilities in Hartford.

Aresimowicz, a long-time fixture in the state legislature who became Speaker of the House, announced that he would not seek reelection in 2020. He has been head coach for the Berlin Red Coats football team since 2016, in addition to his day job with AFSCME Council 4 and his legislative duties.

The football season — and many other high school sports — have been canceled this year due to the pandemic, which prompted Aresimowicz to join with other families and players at a rally outside the Capitol in September calling for the Department of Health to reconsider its position on high school sports.

According to the Town of Berlin’s website, the Scalise Football Field is outfitted with artificial turf, bathrooms, benches, bleachers, concessions stands and a press box with score board and sound system. The field is also used by the Berlin High School Athletic department and adult and youth sports organizations.

The request for bids was put out by the Town of Berlin in April of 2019.

The Bond Commission is scheduled to meet Friday, December 18 to consider 32 items, including the football field in Berlin.