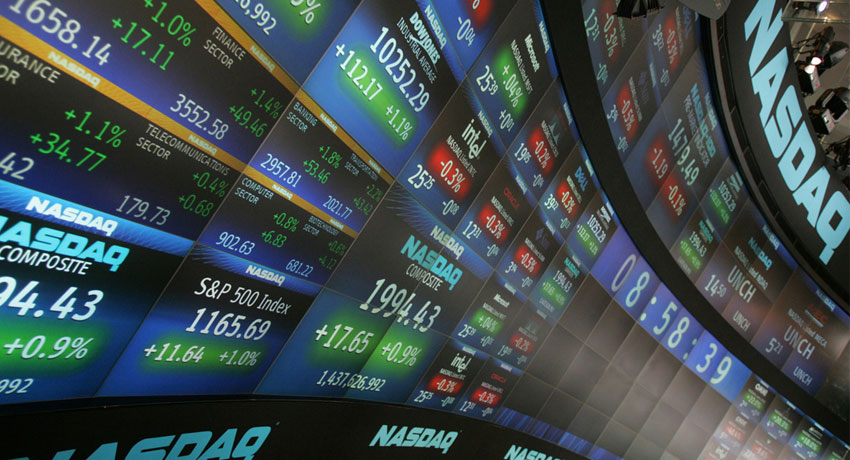 The movement toward more socially and environmentally activist investing has gained traction in recent years and some investors are using it as a strategy to increase returns based on political, social and environmental movements.

“Even assuming that divestment and ESG inclusion were effective mechanisms to stop terrorism and slow the rise in the earth’s temperature and that state legislatures and pension fund boards are the right bodies to make foreign and climate policy, pension funds are not an appropriate vehicle for social investing,” the CRR report states.

“To put this finding in context, plans with state mandates have had them for an average of 10 years,” the authors wrote. “So the average annualized return for those with a state mandate would be 20 basis points lower than for those without a mandate.”

Part of the problem is that ESG investing involves a number of different issues, ranging from guns and carbon emissions to the more nebulous “social justice,” which can all be distinct from each other.

Secondly, the researchers found that ESG investing “is unlikely to affect the price of either the ‘good’ or the ‘bad’ companies.” The report also noted that fees related to ESG investing tend to be significantly higher than traditional counterparts.

Connecticut manages over $37 billion through its Connecticut Retirement Plan Trust Fund investments, and in 2006 Connecticut was a signatory to the United Nations’ Principles for Responsible Investment, which gives guidelines to selecting investment partners based on ESG issues.

In a press release issued by the UN, former State Treasurer Denise Nappier said “Financial markets tend to focus too heavily on short-term results at the expense of long-term and non-traditional financial fitness factors that could affect a company’s bottom line. For many institutional investors it is the long-term that matters and in this context environmental, social and governance issues take on new meaning.”

According to the 2019 Investment Policy Statement for Connecticut’s retirement fund, which was authored by State Treasurer Shawn Wooden and approved by the Investment Advisory Council, the state is also taking a more active role in ESG investments.

Article VIII of the Investment Policy Statement says Connecticut will “Integrate the potential risk and value impact that environmental, social, and governance (ESG) factors may have on CRPTF’s investment program.”

“A main driver behind the integration of ESG into the investment process is the desire to identify and select investment partners and money managers that carefully review the effect of ESG on companies and to use appropriate criteria to invest in better managed companies to improve on invested capital,” the policy statement says.

The statement continues to indicate that part of that ESG criteria will be to afford more opportunities to “emerging, minority and women-owned and Connecticut-based investment partners.”

According to the CRR, ESG has its roots in the 1970’s when states moved to divest from tobacco, alcohol and gambling stocks, as well as divesting from companies who did business with South Africa which, at the time, had a policy of apartheid.

The investment movement has since moved on to encompass terrorist states, Iran, gun manufacturers and fossil fuel companies.

According to CRR, public pension plans “applied ESG to at least $3 trillion in assets, which represents more than half of all assets in public pension funds.”