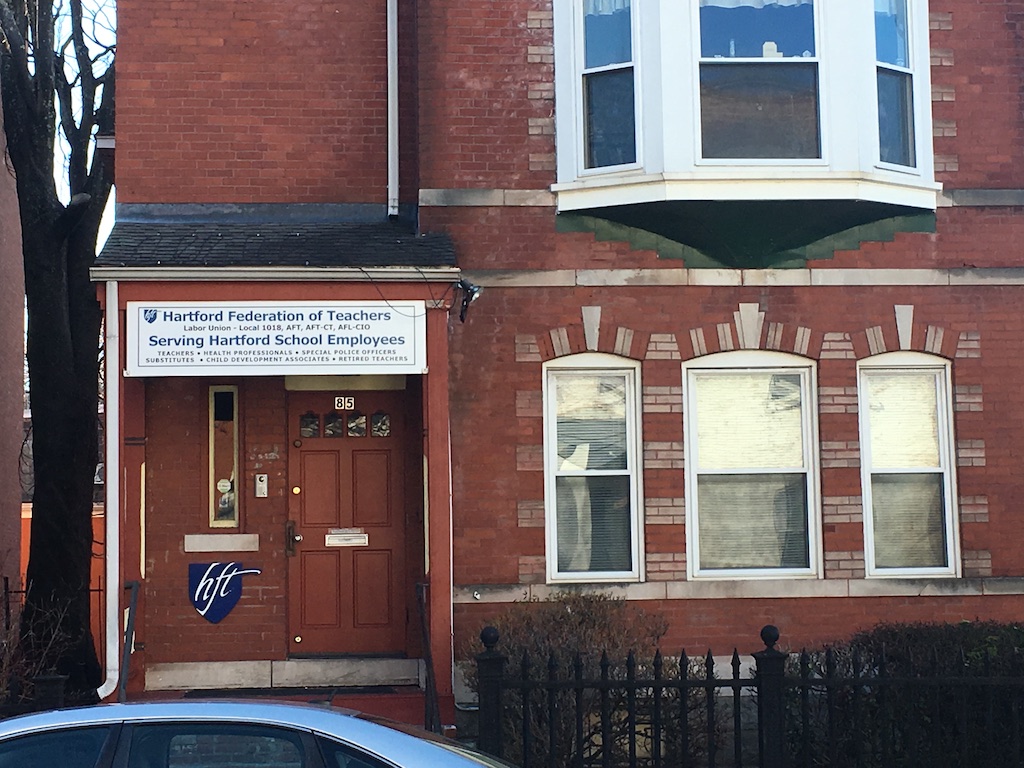 The Hartford Federation of Teachers has abandoned its lawsuit against its administrative employees over their retirement benefits, according to court documents.

The case was withdrawn following a change of leadership at the Hartford teachers’ union in which long-time president Andrea DiBella Johnson retired and First Vice-President Joshua Hall and other office holders under Johnson’s administration lost their election bid to maintain control of the union.

HFT filed the lawsuit in 2017 against retired employee James Howe and the Office and Professional Employees International Union after an arbitration panel determined the union owed Howe more retirement benefits than HFT was willing to pay.

According to OPEIU’s contract, Howe was owed nearly $88,000 in unused vacation time, based on a formula provided in the contract. HFT denied that amount and offered little more than $5,800 to Howe.

Howe filed a grievance against the teachers’ union and won. HFT then took the matter to court, arguing that the arbitration panel’s decision should be vacated but was rejected in December of 2019. HFT then filed an appeal, which has now subsequently been dropped.

However, it appears new union leadership under HFT President Carol Gale has decided to no longer pursue its attempt to undermine the collective bargaining and arbitration process.

Johnson’s entire slate of elected officers were defeated in their election bids, including Rep. Joshua Hall, D-Hartford, who had served as First Vice President and sought election to president of the union.