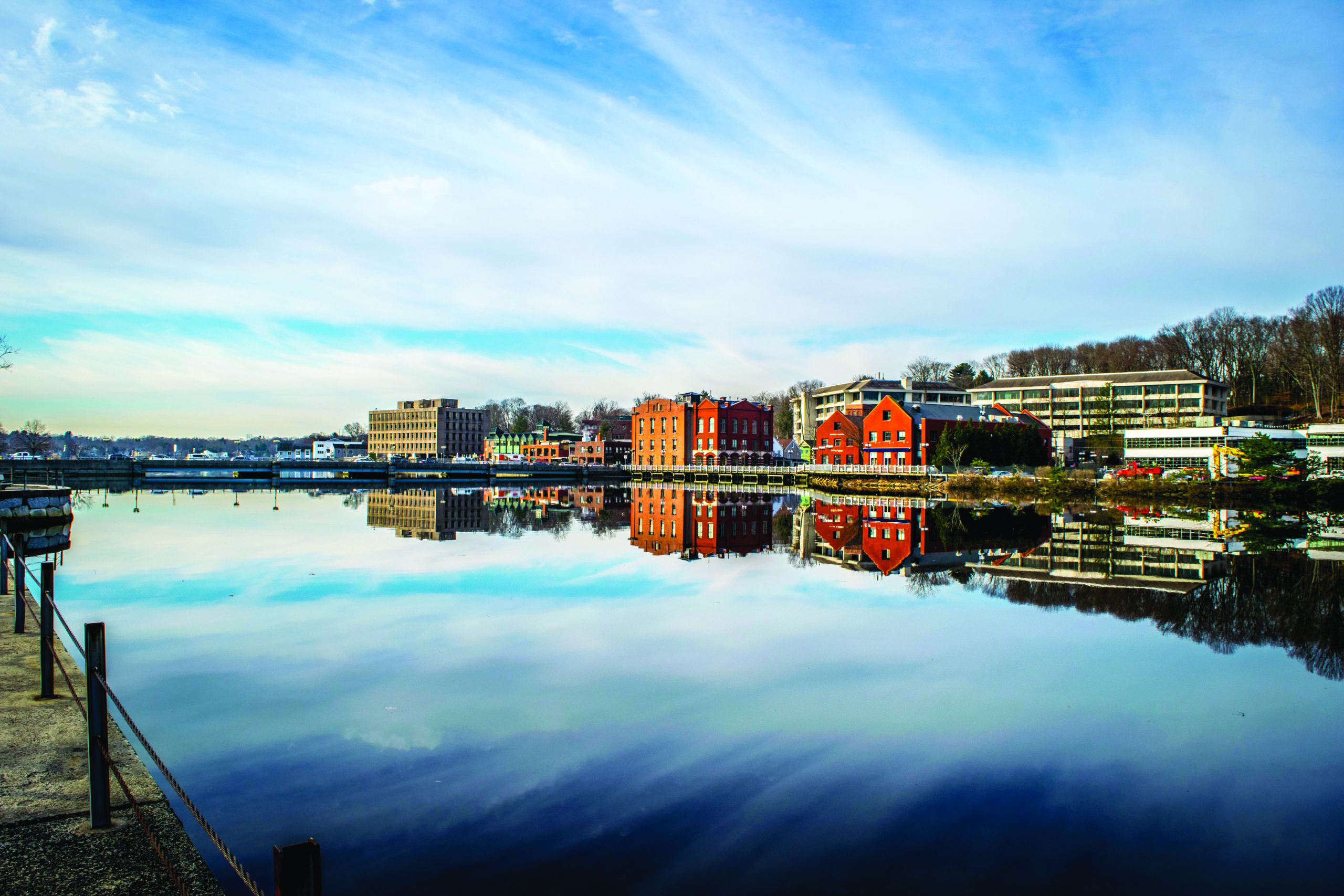 The Department of Housing paid exorbitant fees to a lender administrating the Shoreline Resiliency Loan Fund, part of Gov. Dannel Malloy’s Shore Up CT program created in 2014 to give homeowners and businesses low interest loans to upgrade their properties to withstand coastal storms in the wake of Superstorm Sandy.

DOH says that the high administrative fees are due to start-up costs and much lower than expected use of the program.

DOH estimated the fund would provide 204 loans, but only procured 12 loans with a total of $1.7 million outstanding, according to the auditors.

Additionally, the auditors noted DOH was not sufficiently monitoring the loans provided through the Shoreline Resiliency Fund, noting the department did not obtain or review independent audits of the lending partners.

DOH responded that it was not cost effective to implement internal controls for the program, but “regularly reviews the monthly financial activity supported by annual audited financials” that are backed up with “third party documentation.”

DOH also noted that the Department of Economic and Community Development is responsible for reviewing independent reports for lending partners.

“During the audit period, DECD lacked the resources to perform this work,” DOH wrote in its response. “DECD has hired additional staff and is now current with its review.”