State Troopers doubling pay with overtime due to staffing shortage, as state braces for mass retirements 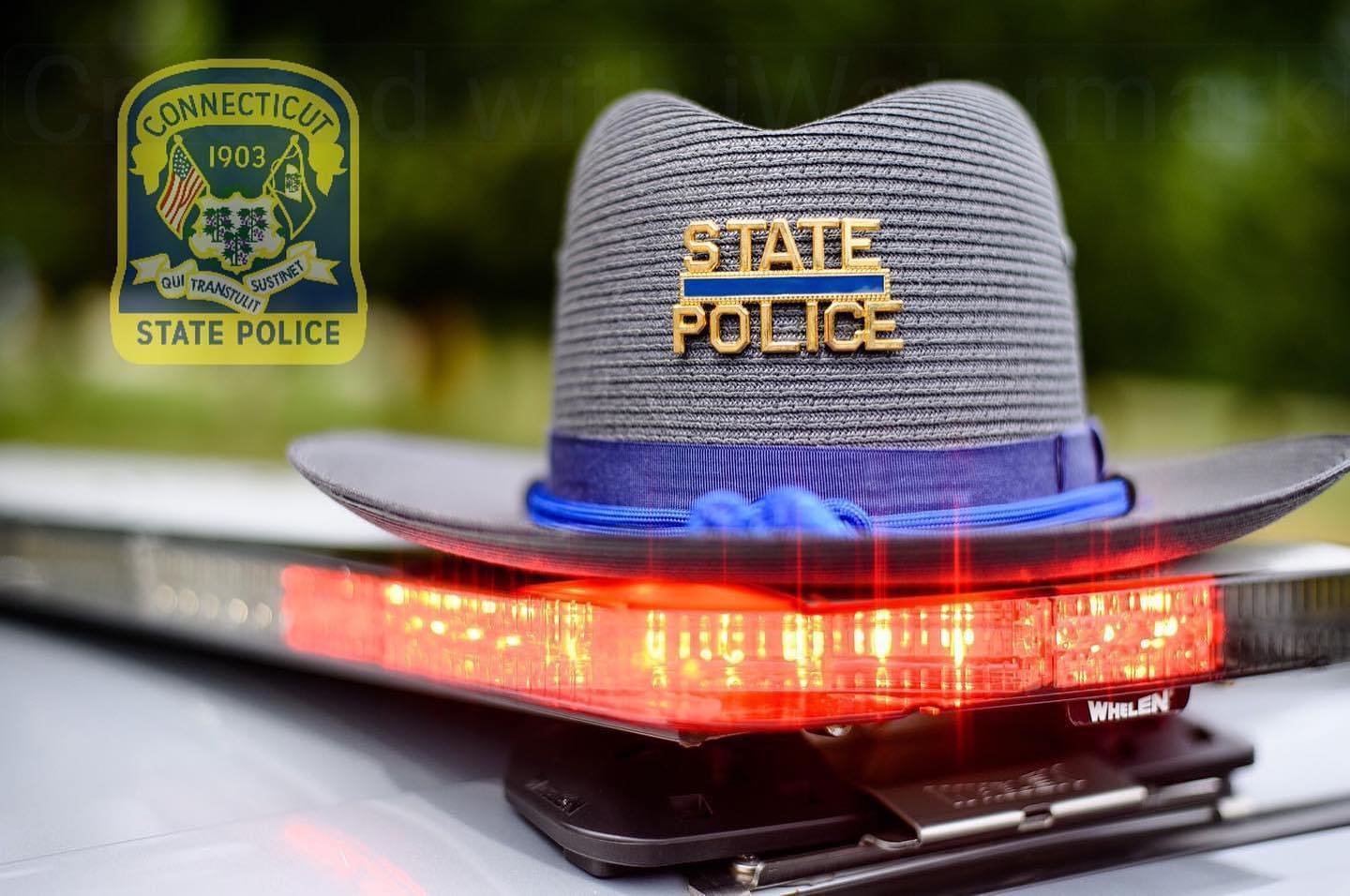 An audit of the Department of Emergency Services and Public Protection found that 56 percent of state troopers singled out for review earned more than 100 percent of their base salary through overtime.

Auditors said they found an “upward trend across the department” in overtime and identified three barracks and four other locations with “significant escalations” in overtime costs during 2019.

The audit also found troopers were working 15 hours or more in a single day, working up to 84 days without a day off and sometimes using leave time while earning overtime.

“These overtime costs have a short-term impact on the DESPP budget,” the auditors wrote. “There is also a long-term cost to the state, because the majority of overtime is included in the calculation of retirement benefits.”

The auditors noted that such long hours and continuous days can contribute to officers being “overtired and inattentive,” as well as put them at higher risk for making mistakes.

The DESPP said the overtime is the result of understaffing and that officers had to work longer hours in order to meet service needs.

The number of Connecticut’s state troopers has declined over the years to roughly 900, despite a previous state-mandated minimum of 1,248 active troopers.

Connecticut rarely met the minimum number standard, and a 2013 law revised the staffing requirement saying the state only had to maintain a “sufficient number of sworn state police personnel to efficiently maintain the operation of the division as determined by the commissioner,” according a report by the Legislative Program Review & Investigations Committee.

The DESPP said that it is actively working to recruit new troopers but “this endeavor is subject to legislative approval, adequate funding, the number of qualified applicants applying, and ultimately the successful completion of a selections/background process followed by rigorous and lengthy training.”

And things may get worse in the coming years. Nearly 50 percent of Connecticut state troopers will become eligible for retirement by 2023, and the state police union has vociferously opposed the recently-enacted Police Accountability Act.

The State Police union voted “no confidence” in Gov. Ned Lamont and DESPP Commissioner James Rovella. The union has filed a lawsuit against the Police Accountability Act, alleging it violates their union contract that included exemptions from the state’s Freedom of Information laws.

Police unions across the state have also claimed that the bill would lead to more retirements and difficulty recruiting officers.

Connecticut is already bracing for mass retirements before 2022, when a provision in the 2017 SEBAC Agreement will reduce the cost of living adjustment for state employees who retire after that date.

In response to the auditors’ findings and recommendations that the DESPP implement controls on working excessive overtime and consecutive days, the department said, “this matter is defined in the respective collective bargaining agreements.”

“Troopers are allowed and sometimes required to work as many as 18.5 hours on any given day; under emergency circumstances, with the approval of their managers, even longer at times,” the department wrote.