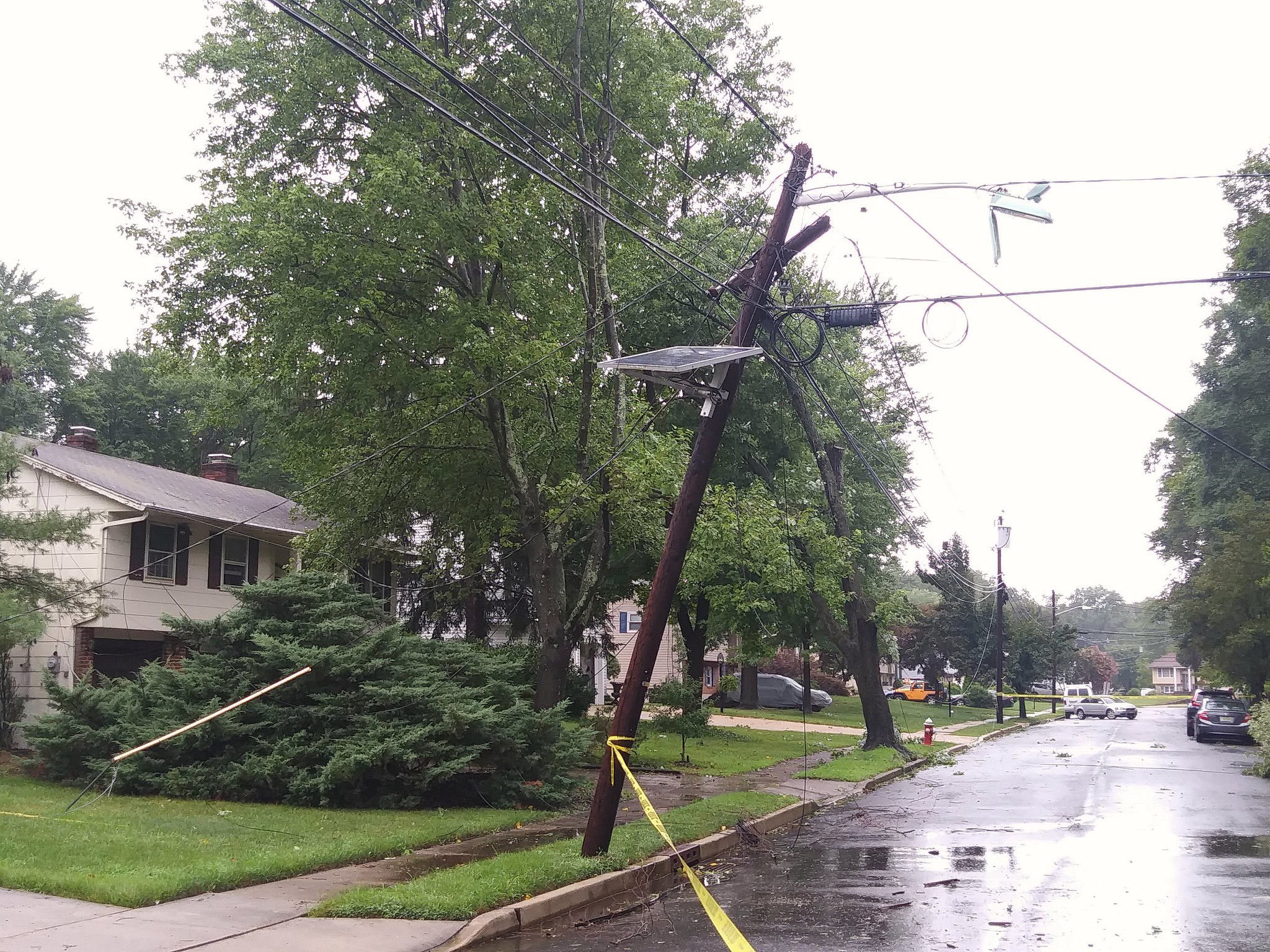 The Town of Vernon has sent its own bill to Eversource, demanding $84,000 in reimbursement for costs the town incurred during a nearly-statewide blackout following Tropical Storm Isaias.

The letter dated August 28 was copied to Vernon Mayor and State Senator Daniel Champagne, R-Vernon, Gov. Ned Lamont and Sen. Norm Needleman, D-Essex, who is head of the state’s Energy and Technology Committee, among others.

“The cost to Vernon taxpayers for the local municipal response to Tropical Storm Isaias in labor, equipment usage and other services currently exceeds $140,000,” Purcaro wrote. “It is justly estimated that 60% or $84,000 of these costs could have been avoided had Eversource restored the power outages and repaired downed electrical wires in a timely and efficient manner.”

Tropical Storm Isaias left more than 600,000 homes and businesses in Connecticut without power due to falling trees and downed wires and it took upwards of a week for power to be restored. The number and length of the outages surpassed that of other major storms like Tropical Storm Sandy in 2012.

The outages and storm damage prompted Gov. Ned Lamont to declare a state of emergency.

Eversource, the state’s largest electric distribution company, brought in repair crews from as far away as Canada to help restore power.

For its part, Eversource claims it could not have foreseen the massive amount of power outages and feels their response to the outages was a success story, saying they restored power faster than similar storms in earlier years.

The Town of Vernon, however, disagrees and says, “we are still in the dark on how this epic failure on Eversource’s part will be corrected and prevented from happening again.”

The Hartford Courant also reported that emails from the Eversource Energy Center at UConn showed that UConn researchers forecasted the storm would cause twice as many outages than previously predicted, however, those warnings came just hours before the storm hit.

Eversource, already under scrutiny by lawmakers for raising its electric rates, is in the hot seat again over the outages and the lengthy amount of time it took to get power restored. Eversource CEO James Judge fielded questions from lawmakers Thursday over Eversource’s storm preparedness and response.

The letter from Vernon noted that Eversource’s power outage hotline “went down” and the town was overwhelmed with 911 calls to its dispatch centers.

“Eversource failed in virtually every aspect of its response to the storm,” the letter reads. “Demand is made on behalf of the taxpayers of the Town of Vernon that Eversource reimburse the municipality the sum of $84,000.”

Another series of powerful storms hit a much smaller swath of Connecticut on Thursday creating more damages and upwards of 60,000 power outages. Lamont has declared a state of emergency in response and has deployed 100 National Guard personnel to help with the clean-up.