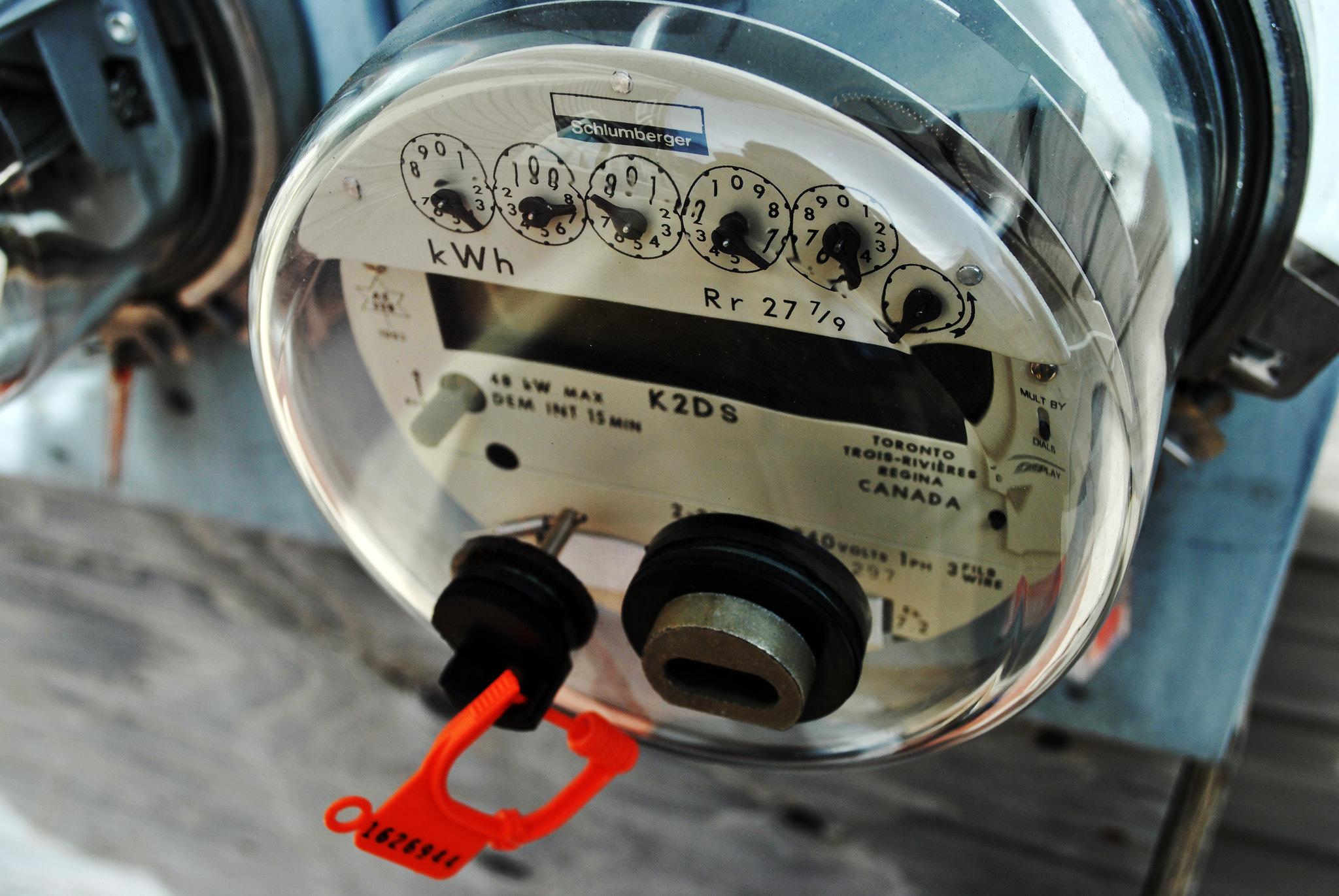 Connecticut Attorney General William Tong joined with other lawmakers in calling for greater scrutiny into Eversource’s rate increase, which went into effect on July 1, 2020 and touched off a firestorm of criticism from both lawmakers and the public.

However, the Attorney General’s Office is party to rate increase hearings and documents that come before the Public Utilities Regulatory Authority. Eversource made clear they were going to raise electricity rates as early as June 12, 2020, in a letter to PURA officials.

“We’ve received complaints from well over 100 consumers regarding unaffordable increases in their energy bills,” Tong said in his press release. “This office has intervened on behalf of consumers at each and every rate case before PURA and FERC because we know how much the cost of energy impacts family budgets.”

Part of Tong’s investigation includes numerous questions – or in PURA parlance “interrogatories” – that will be submitted by the Office of the Attorney General for Eversource to answer.

According to the PURA docket, the Office of the Attorney General was party to the hearing in which Eversource received approval to raise its rates. The announcement of a rate adjustment hearing was posted in October of 2019, according to the docket.

Eversource also provided the numbers supporting their rate increase along with the June 12 letter.

However, the Attorney General’s Office says it was not aware of the rate increases until after Connecticut residents started making complaints, although they confirm they were copied on all of the documents disclosed during the hearing.

“The rate increase in question was part of a quarterly technical docket that was more of an accounting function than a new rate proceeding,” Elizabeth Benton, Director of Communications for the Office of the Attorney General wrote in an email. “As a general matter, we and other consumer advocates do not get involved in those accounting proceedings. We became aware of the significant rate impacts when we began receiving an outpouring of consumer complaints.”

As a general matter, we and other consumer advocates do not get involved in those accounting proceedings. We became aware of the significant rate impacts when we began receiving an outpouring of consumer complaints.

Elizabeth Benton, Director of Communications for the Office of the Attorney General

The Attorney General’s Office has its own energy department which represents PURA and Connecticut’s Siting Council, which makes decisions on where to place energy and telecommunications infrastructure.

Benton says the Attorney General’s Office is, however, does involve itself with energy rates at the federal level.

“We were however a party in the FERC proceedings that also contributed to the increase in July bills, and have long fought to drive down FERC’s rate of return and incentives for transmission developers,” Benton wrote.

Eversource offered to recover its $45 million local service network loss from ratepayers over a 24-month period, rather than the standard 6-month period, due to the hardships many people are facing during the pandemic, according to PURA’s approval letter.

According to docket information, interrogatories regarding Eversource’s rate increase had been submitted by the Department of Energy and Environmental Protection, the Office of Consumer Counsel and PURA’s electric division, but there were no questions from the Attorney General’s Office.

The rate increase set off a back and forth argument between Eversource, lawmakers and Dominion Energy, which runs the Millstone Power Plant and supplies roughly half of Connecticut’s power.

In 2017, the Connecticut General Assembly passed legislation allowing Millstone to compete in the carbon-free energy market after Dominion threatened to shutter the plant in 2022. In 2019, Connecticut entered into a 10-year agreement to purchase power from the nuclear power plant.

Although nuclear energy is carbon-free and makes up 98 percent of the state’s carbon free energy, renewable energy advocates have been pushing for greater investment in wind and solar energy.

Gov. Lamont has set a goal for the state to get 100 percent zero-carbon target for electricity by 2040 and directed the DEEP to find ways of reaching that goal in a September 2019 executive order.

The Public Utilities Regulatory Authority has suspended Eversource’s rate increase pending further review by both PURA and the Office of the Attorney General.