On this Independence Day, a reminder of America’s founding principles 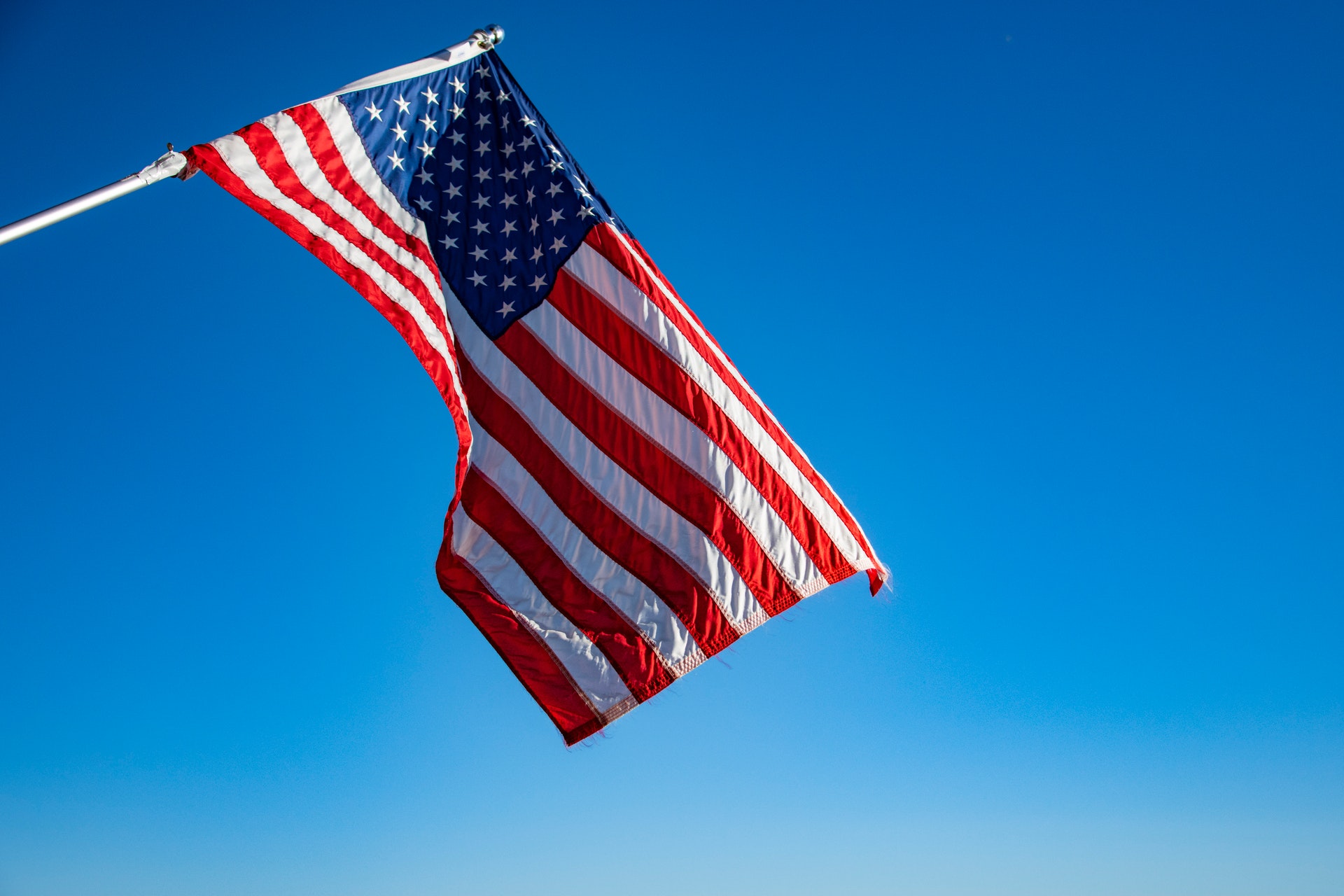 Because of recent events, many Americans may be observing this Fourth of July in a more solitary or sober way than has previously been their custom. At Yankee Institute, we mark America’s Independence Day with celebration and thanksgiving.

Our country’s founding was truly revolutionary. It was the first to be established based – not on accidents of birth, blood or soil – but upon a moral truth: that all of us are created equal, simply by virtue of our humanity. And because of that shared humanity, we have rights to our life, liberty, and property that cannot ever justly be taken away.

Today, perhaps this seems obvious. In 1776, the concept was breathtakingly radical. And though the Founders, wrongly, did not extend the principles first articulated in the Declaration of Independence to all – including people of color and women – they did succeed in writing the promissory note that, years later, Abraham Lincoln, Dr. Martin Luther King, Susan B. Anthony and others would be able to cash by appealing to Americans’ shared values set forth in its founding documents.

The Founders themselves knew the Declaration was imperfectly realized. Only 13 years later, they drafted a Constitution in search of a “more perfect union.” A few decades after that, Americans fought a bloody Civil War, with 2.1 million men leaving their homes and families, and risking their lives to fight for the freedom of enslaved people they might never even meet. Still, wrenching injustices persisted, to our shame.

In 2020, our great quest for that “more perfect union” continues. It always will, so long as humans themselves are imperfect. But our commitment to our founding principles – including absolute equality before the law, freedom of speech, and government by consent of the governed – have created the freest, greatest country the world has yet known. Although flawed, America has long been the land of opportunity – where anyone from anywhere can come here and be accepted fully as an American, regardless of color, birth, or socioeconomic status. And the United States has done more than any other country to fight for the liberty of others across the globe.

No doubt there is more for us to do, and there always will be. As Dr. King reminds us, “injustice anywhere is a threat to justice everywhere.” We must remain ever vigilant for threats to our hard-won freedoms, and ever humble about where we have fallen short and grievously wronged others.

But today and every day, we are proud of our country. Happy birthday, America.