IRS cracks down on Connecticut pensions, could place “heavy burden” on some state retirees 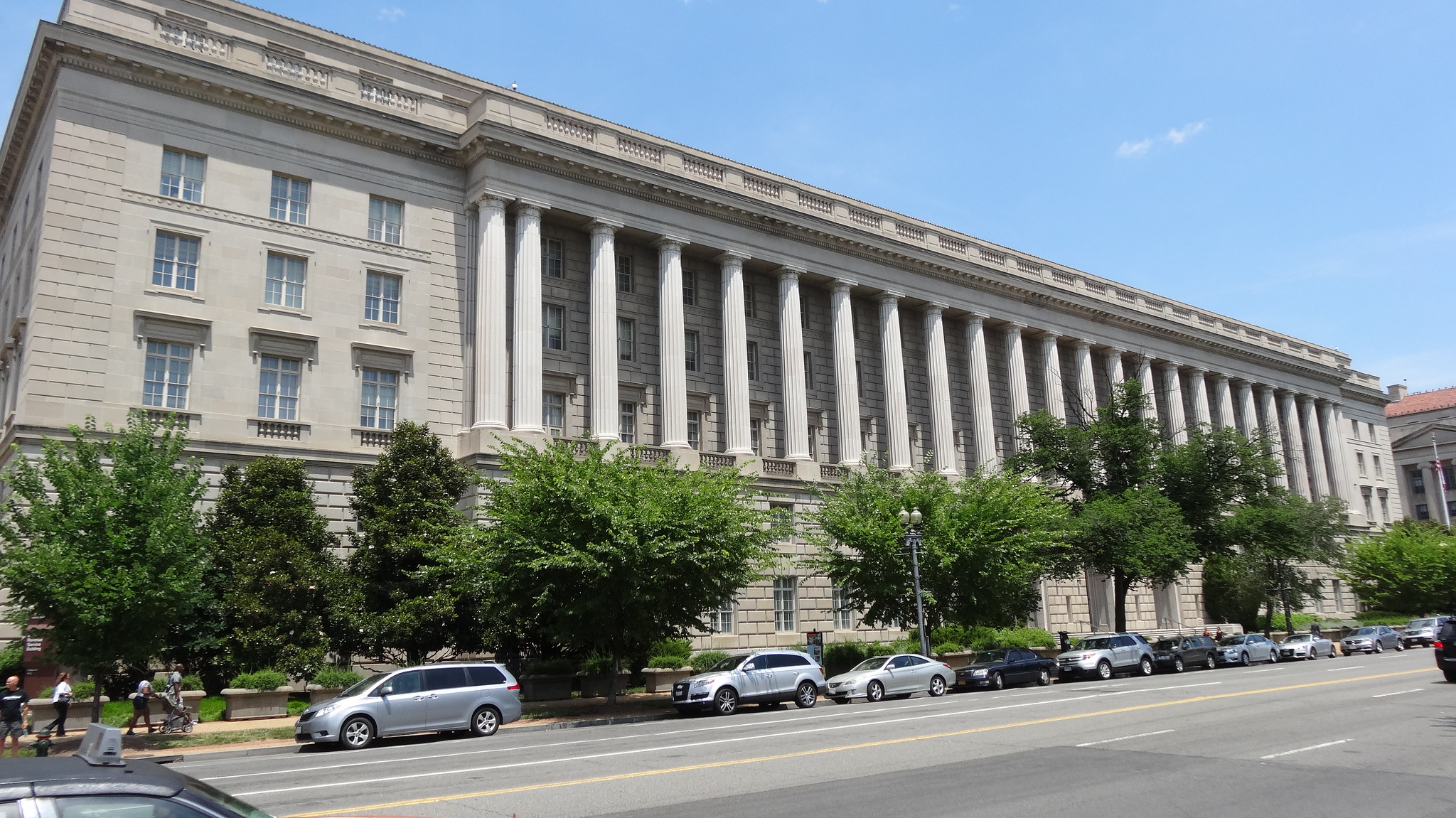 The Internal Revenue Service has issued rules that will possibly lower pension payouts for some retired Connecticut state employees, or force others to pay money back to the state retirement system, according to a memorandum from the Office of the State Comptroller.

In some cases, the pensioner may see an increase in their pension payment, including retroactive increases.

Under the new Voluntary Compliance Program, implemented in April of 2020, SERS will have to adjust an unknown number of retiree pension payments.

The new rules will end a long-standing conflict between the IRS and the Connecticut State Employee Retirement System, which was paying pensions well in excess of the $230,000 limit outlined by the federal government.

But to whom the new rules apply will depend on a more complicated formula based on the age of the retiree, when they entered the SERS system, when they retired, how much they were paid during state service and how much they receive from their pension.

“The implementation of the corrections that are required under the VCP Approval will place a heavy burden on some SERS members,” wrote John W. Herrington, Director of the Retirement Services Division for the Office of the State Comptroller.

The implementation of the corrections that are required under the VCP Approval will place a heavy burden on some SERS members.

“The Internal Revenue Service ruled that SERS must take certain steps to be in compliance with those rules,” Herrington wrote. “In some cases, this ruling will cause the future benefits of a SERS retiree to be reduced. In others, the member’s benefits will be increased – both prospectively, and retroactively.

“In a very few cases, it is possible that a retiree both will have his or her future benefits reduced and will also be responsible for reimbursing SERS for past overpayments,” Herrington wrote.

The Comptroller’s Office says it has not yet identified who will be affected by the changes or how their payments might be adjusted.

The SERS system had, since 2011, been awaiting guidance from the IRS on how to handle pension payments that exceeded federal limits in order to maintain its qualified status.

The limits will not apply to hazardous duty employee like state police and firefighters.

For those who retired before 2011, the limits will be applied going forward.

Connecticut has nine retirees receiving over $230,000 per year from the state’s pension system in 2020, according to information provided by the Comptroller’s Office, but because the state’s Open Data website does not list dates of hire or retirement dates it is not yet possible to determine who might be affected by the change.

However, the changes will not just affect Connecticut’s top pension recipients because the limits are based on age and pensionable income received while they were still working.

Some members who have been subject to previous limitations will receive additional payments because under the new rules they should have been exempt from previously imposed limits. Others will not see any change because they are grandfathered in and some will see their pensions reduced.

Still, some members who retired after 2011 may have to reimburse for overpayments, although the Comptroller’s Office has not yet identified who those members may be.

Herrington wrote that it is essential that members understand this is a federal change and there is nothing the state can do about it.

“Compliance with that federal law is essential to maintaining the status of SERS as a qualified plan – a status that confers important benefits on every member,” Herrington wrote.