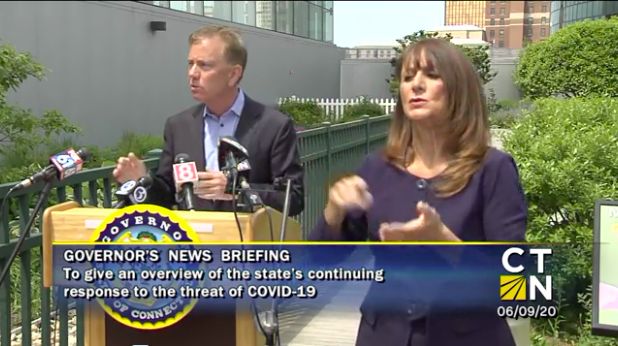 Connecticut law requires unions to file annual reports with DOL, but it’s not being enforced