Amid nationwide protests over death of George Floyd, calls for an end to police union protection for fired cops 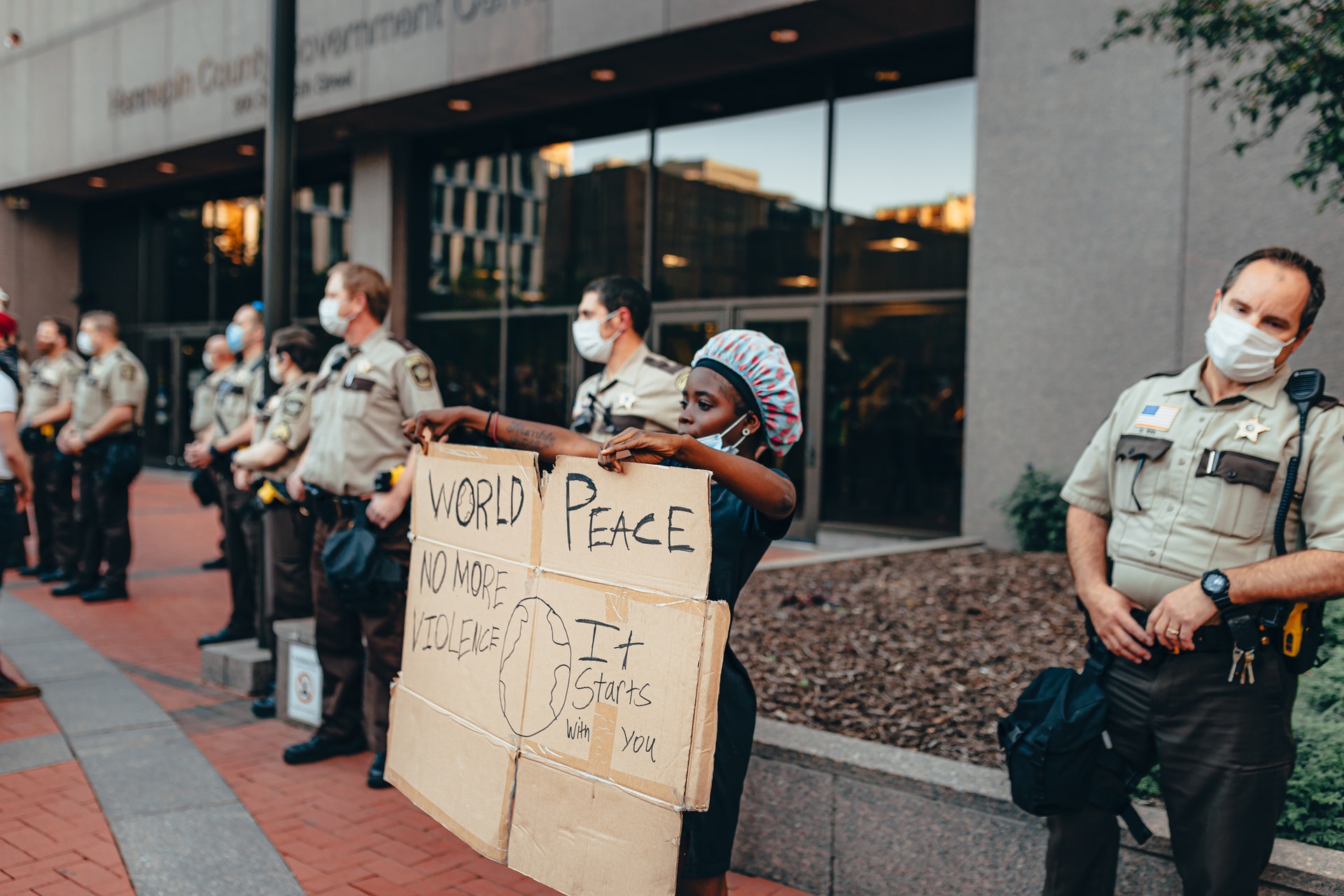 As protests across the nation flared into widespread civil unrest over the weekend, publications from both the left and right side of the political spectrum called for an end to police union protection of officers who have lengthy disciplinary histories.

Derek Chauvin, the Minneapolis police officer now charged in the death of George Floyd, had 17 prior complaints lodged against him.

Disciplinary action against an officer, including firing, can be grieved by the police union and sent to arbitration in which a panel of arbitrators can either uphold the discipline, modify or overturn it.

The process, often lengthy and expensive for municipalities, can result in officers terminated for bad behavior getting their jobs back and affords them a level of protection not seen in the private sector.

A 2018 study conducted by researchers from the University of Chicago Law School compared unionized sheriff’s deputies in Florida to other Florida police departments that did not utilize collective bargaining and found “strong evidence of for a ‘shadow effect’ from collective bargaining rights.”

When it comes to arbitration, the union contract and past precedent is the rule of law and in Connecticut, where public-sector unions dominate political life, and those contracts afford a level of protection that often appears to defy common sense.

All of this makes termination of an officer – or any public employee, for that matter – very time consuming and expensive for municipalities who need lawyers to argue during the grievance process, the arbitration process and, if necessary, the court process.

Bridgeport Police Officer Steven Figueroa was arrested six times for various assaults and breach of peace before finally being fired by the department in 2019.

Hartford police officer Joven Gonzalez was assigned desk duty rather than suspension after he was involved in an on-duty domestic incident with his teenage ex-girlfriend. A month later he was under arrest for assaulting a man and woman at a motel room with a firearm.

Arbitration rules are written into collective bargaining contracts and agreed to by both parties, therefore unless disciplinary procedures outlined in the contract and “Just Cause” regulations are not followed to the letter, the court will most-likely uphold the arbitrator’s decision.

Often, the employee will be awarded back pay for the time he or she was not employed, upping the cost of attempting to battle a grievance or arbitration decision.

Melvin Medina of the American Civil Liberties Union of Connecticut tweeted on Sunday a chart showing Connecticut’s police unions have spent $1.1 million on lobbying efforts at the Capitol, including pushing back against police accountability bills, Medina wrote on Twitter.

“The thousands of people marching will be needed to fight against the political power police unions wield,” Medina wrote. “If you aren’t willing to see your police department as part of an intentional political machine fighting against accountability then we are bound to lose this fight.”

But the arbitration process is extended to all unionized employees in the public-sector, with similar results.

In 2016, the Connecticut Supreme Court upheld an arbitration decision that reinstated a UConn Health maintenance employee who was fired for smoking marijuana while on the job. The justices said that reversing arbitrated decisions should only be for extraordinary circumstances, according the Hartford Courant.

A Department of Transportation employee who was terminated because he threatened a supervisor was reinstated in 2009 after the union argued his discipline was more substantial than discipline administered to others. The union argued that another employee had only received a 20-day suspension for “pulling a knife on a subordinate,” according to the grievance decision.

Connecticut’s Whiting Forensic Hospital was forced to rehire employees in 2009 and 2010 for abuse of psychiatric patients.

The arbitrators based their decision, in part, on testimony from fellow staff members who were later fired for the abuse of patient William Shehadi, in what became a large and public scandal for the state-run hospital and will likely result in a large settlement payout.

A recent angry and profanity-laced rant by a Connecticut State Police officer against a motorist was caught on video and made headlines, resulting in the officer being placed on desk duty.

In late May, a New Britain officer was arrested for second degree forgery and has been placed on administrative leave pending an investigation.