Connecticut mental health employees tripled their pay with overtime earnings, according to audit 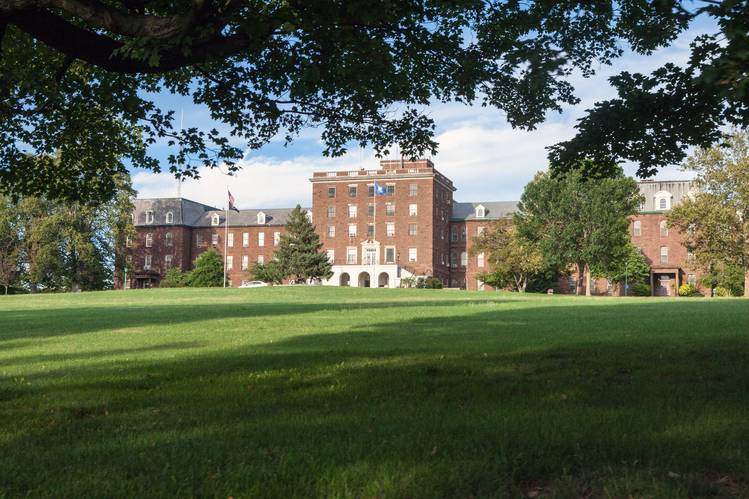 Some employees with Department of Mental Health and Addiction Services worked up to 137 consecutive days, bolstering their annual pay by three times their base salary, according to a report by the Auditors of Public Accounts.

“We judgmentally selected 18 employees from units paying the highest amounts of overtime for review, noting excessive work days for 17 of the employees, who worked between 12 and 137 consecutive days,” the auditors wrote. “As a result of the consecutive work days, we performed an analysis of annual earnings for the 18 employees, noting that 13 earned 2 to 3 times their base salaries in overtime during at least one of the two fiscal years reviewed.”

The report also found that some housekeeping and maintenance employees would take leave time during regularly scheduled work hours “while subsequently working significant overtime on nights and weekends.”

According to the report, two housekeeping and maintenance employees had only one unpaid day in the first year reviewed and three unpaid days in the second year of review.

On-call payments for physicians and psychiatrists also added up to more than $100,000 per year for 9 out of 10 employees reviewed, according to the audit, with employees working multiple shifts in excess of 20 hours.

DMHAS employees can be mandated by management to stay for overtime.

According to the audit, DMHAS did not have proper documentation for a majority of the overtime hours worked. “The department is unable to adequately monitor overtime costs at each unit,” the auditors wrote. “Given the significant overtime costs at CVH, the data would appear critical to making informed business decision regarding staffing levels and use of overtime.”

Overtime is factored into state employee pensions at different rates depending on what retirement tier and employee has been hired into.

According to the date of hire, the supervising nurse would be in the Tier II retirement plan, which averages out an employee’s three highest earning years, including overtime, to determine his or her pension payment.

The department responded, noting that since the audited years, it has made significant reductions in overtime payments, reducing overtime by $10 million since the 2015 – 2016 audit period. DMHAS also wrote that they have created a “multidisciplinary work group to track overtime.”

According to the third quarter overtime report by the Office of Fiscal Analysis, DMHAS so far has paid $44 million in overtime during fiscal year 2020, exceeding last year’s third quarter payments by $3.8 million.