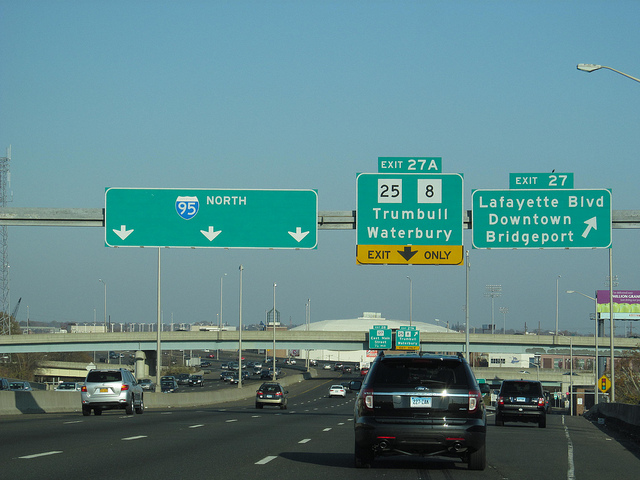 Gov. Ned Lamont’s now-defunct transportation bill aimed to install truck-only tolls on Connecticut highways in order to raise an estimated $172 million per year to fund federal infrastructure loans. Tolls supporters have repeatedly insisted that Connecticut has serious transportation issues that must be urgently addressed. Accordingly, Yankee Institute is presenting the following proposals – which will both increase funding for transportation and save taxpayer dollars on future projects – without adding additional burdens on state taxpayers.

Taken together, these proposals would free significant sums to be directed toward infrastructure – a development that should be particularly welcomed by lawmakers who have claimed that infrastructure upgrades are the most indispensable component to improving Connecticut’s business climate. In fact, one straightforward measure — eliminating unfunded pension liability payments from the STF and increasing rail fares by one dollar — would produce immediate savings to the STF of $211.2 million per year. This exceeds the $172 million per year that trucks-only tolls were projected to generate.

Savings realized as a result of suspending prevailing wage and eliminating project labor agreement requirements have not been factored in because they will accrue in the future, but based on studies, they are likely to result in billions in savings and reduce Connecticut’s overall transportation costs dramatically.

Likewise, savings realized by elimination of the First Five Program and the Film Tax Credit has not been factored in because much of this funding is done through bonding or is based on future tax payments. On average, however, the state has offered $47.8 million in assistance per year through First Five Plus and $68.8 million in tax credits per year through the Film Tax Credit. Eliminating these programs would increase tax revenue and decrease bonding or allow bonding to be redirected to transportation.

Proponents of tolls have tried to convince Connecticut’s residents that upgrades to Connecticut’s transportation and infrastructure can only be achieved if they can reach, once again, into the people’s pockets. But state leaders have plenty of alternatives available to free up the funds for the improvements that, we’ve been told, are so urgently needed. Above, we’ve outlined the ways. Now, we’ll see if there’s the will.

(1) Connecticut ranked 50th of 50 in the 2019 Alec-Laffer State Economic Competitiveness Index and 47th of 50 in the Tax Foundation’s 2019 State Business Tax Climate Index.

(2) Prevailing wage laws require that workers on government-funded construction projects be paid specified minimum wage rates. This often results in artificially inflated costs for taxpayer-funded projects, as there is decreased competition among bidders for each project given the artificially high wage rates.