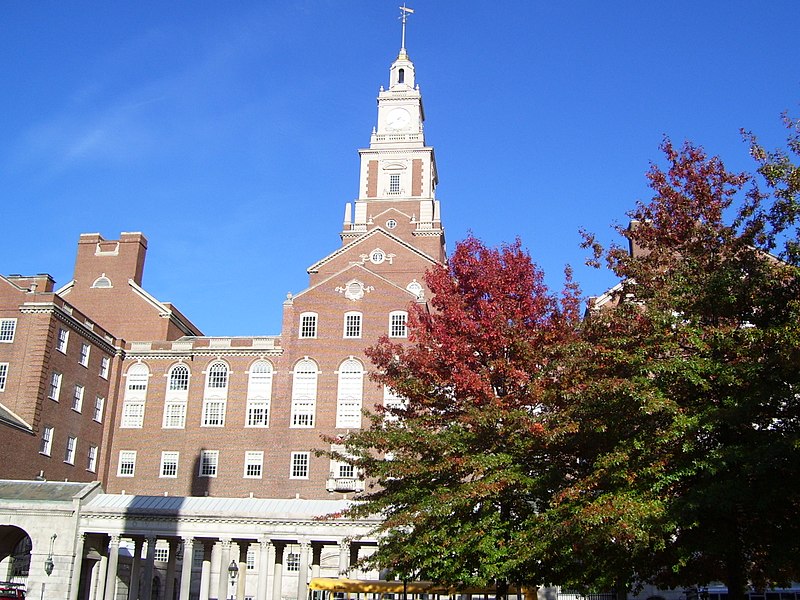 The Rhode Island Supreme Court has upheld a Superior Court decision to allow the City of Cranston to cut cost of living adjustments for city retirees, citing the city’s dire fiscal problems.

In 2011, Cranston faced a $256 million unfunded pension liability and the city’s pension system was only 16.9 percent funded as the city faced high unemployment and a $1 billion decrease in property values, according to the court decision.

This prompted the city council and Mayor Allen W. Fung to declare the pension fund as “critical” under the state’s pension reform act known as the Rhode Island Retirement Security Act.

Under RIRSA, a municipal pension plan is critical when it is less than 60 percent funded and requires the municipality to develop a strategy to correct the issue.

The city council passed an ordinance in 2013, suspending the cost of living adjustments for retired police officers and firefighters for ten years in addition to tax increases, layoffs, wage freezes and benefit cost increases to get the city back on track.

A group of retirees filed suit, saying the ordinance cutting COLAs violated the Contract Clause of the United States.

However, the U.S. Supreme Court has held that public contracts can be unilaterally changed by state regulation if there is “a significant and legitimate public purpose behind the regulation such as the remedying of a broad and general social or economic problem,” according the court decision.

The precedent set by the U.S. Supreme Court, however, is not a blanket approval for changing contracts. The municipality must demonstrate that the changes are indeed necessary for the public benefit – in the case of Cranston, actually saving the pension system — and that alternatives would worsen the situation.

Republicans hoped to use future savings as a means for bridging a budget gap that year.

Jepsen cautioned that there was no way to know how a court might rule on the matter but that it could violate the Contract Clause because the state would have to demonstrate that there were no other alternatives to address a dire fiscal need.

SEBAC had already threatened to file a lawsuit against the state if the legislature moved to adjust pension benefits post-2027 and eventually the idea was dropped.

But Cranston is not the first city to successfully change contracts.

The City of Buffalo unilaterally froze employee wages as a last resort when it confronted “a severe and spiraling budget deficit” after implementing a hiring freeze, closing schools and laying off employees, according to Jepsen’s opinion.

However, a court case out of the Virgin Islands shows that if a government makes unaffordable contract promises they might be left on the hook.

The Virgin Islands attempted to impose an 8 percent wage reduction for government employees in response to a fiscal crisis and was sued by its labor unions. The court ruled that because the fiscal crisis “existed and was foreseeable” when the contracts were signed, the wage reduction was not reasonable.

Although Cranston had historically underfunded its pension system, the city was hit with some unforeseen problems, including floods, a decrease in state aid and a struggling post-recession economy.

Connecticut’s cost of living adjustments for retirees is set to change for those who retire after 2022 as part of the 2017 SEBAC agreement. Currently, pension payments rise by a minimum of 2 percent per year with a maximum increase of 7 percent per year.

For those retiring after 2022 the COLA will be tied to the rate of inflation. But the reform has sparked concern that Connecticut will see a spike in retirements before the change, as employees scramble to lock-in the higher COLA rates.

Since 2013, Cranston’s pension plan funding has grown from 16.9 percent to 24 percent but remains in critical status along with sixteen other Rhode Island municipalities, according to a report by Rhode Island General Treasurer’s office.