Connecticut teachers better off with 401(k) plan instead of pensions? 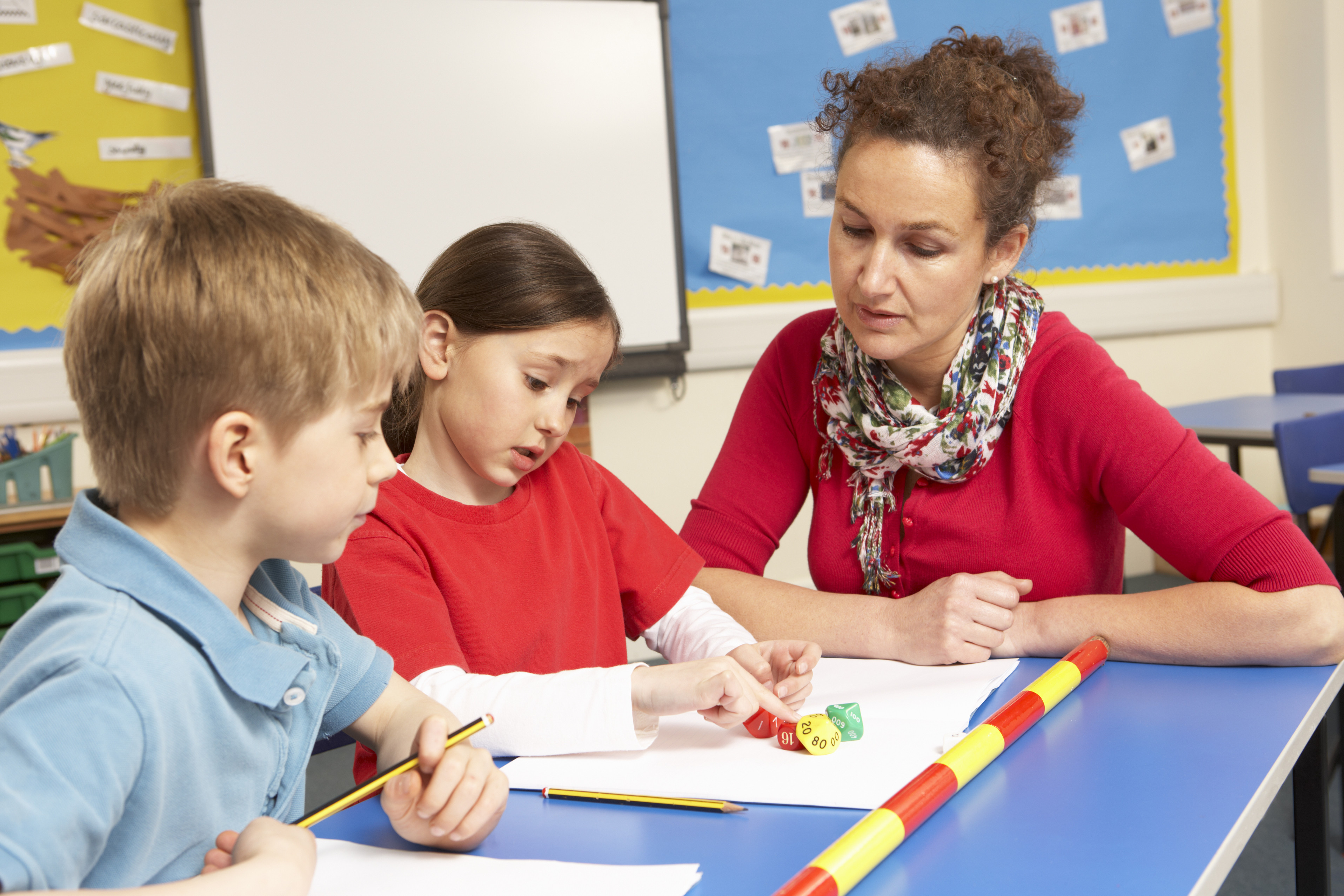 Connecticut’s teachers may be better off with a 401(k) style, defined contribution retirement plan than under Connecticut’s massively underfunded pension system, according to some number crunching.

Assuming a 6.5 percent employer match and adjusted for inflation, a defined contribution plan could yield similar retirement savings to that of the existing pension system, according to Thurston Powers, who has authored studies on state pension systems in the past for various organizations.

Using a hypothetical teacher in the Hartford Public School system, the calculations show the defined contribution plan would generate benefits earlier in a teacher’s career and, over the long-term, nearly match the accumulated retirement wealth under Connecticut existing pension system.

If teachers using a defined contribution plan were also able to collect social security, their retirement income could match or surpass that of a traditional pension and give them two different sources of retirement security.

It would also allow teachers who don’t remain in the profession long enough to either receive a pension or realize the full potential value of the pension system with retirement savings that can be rolled over into a new profession.

Only thirty percent of teachers will stay working long enough to get the greatest benefit from the Connecticut’s Teachers Retirement System, according to the study.

According to Powers, with a defined contribution plan “about two-thirds of the hypothetical teachers would be better off.”

Powers notes in a follow-up email, however, that assuming a 6.5 percent employer contribution rate would actually be more expensive than the pension plan – if you leave out Connecticut’s unfunded liabilities.

Teachers in Connecticut currently pay 7 percent of their salary toward their pension and the state contributes 27 percent, but the majority of the state’s contribution is make-up for $16.8 billion in unfunded legacy costs.

But the state’s contribution for the “normal cost” of teacher pensions – which is the cost to fund a teacher’s pension, minus the unfunded liabilities – is 3.54 percent. The state’s history of underfunding the pension system caused a steep rise in employer contributions.

This means a transition to a defined contribution plan would appear to cost more in the short-term, but it would not have to account for long-term costs.

And those long-term costs will be around even longer.

As part of the 2019 budget passed by Gov. Ned Lamont and the legislature, Connecticut extended the payoff period for its unfunded teacher pension liabilities until 2046, which kept the state’s yearly payments flat in the short-term but added billions to the long-term payoff costs.

Even with the re-amortization of the teacher pension debt, yearly costs are projected to rise, and the state must still try to meet its assumed rate of investment return of 6.9 percent, which has proven difficult.

Failure to meet the assumed rate of return drives up the unfunded pension liability. Since 2008, Connecticut’s teacher pension system has dropped from 70 percent funded to 52 percent even though the state has made its full annual payments.

Author of the report Growing Liability and Director of Fiscal Policy and Analysis for EdChoice Dr. Martin Lueken wrote that switching to a defined contribution plan may “stop the bleeding” but Connecticut would still find itself in financial difficulties.

But Powers notes the change would ultimately benefits teachers in the long run.