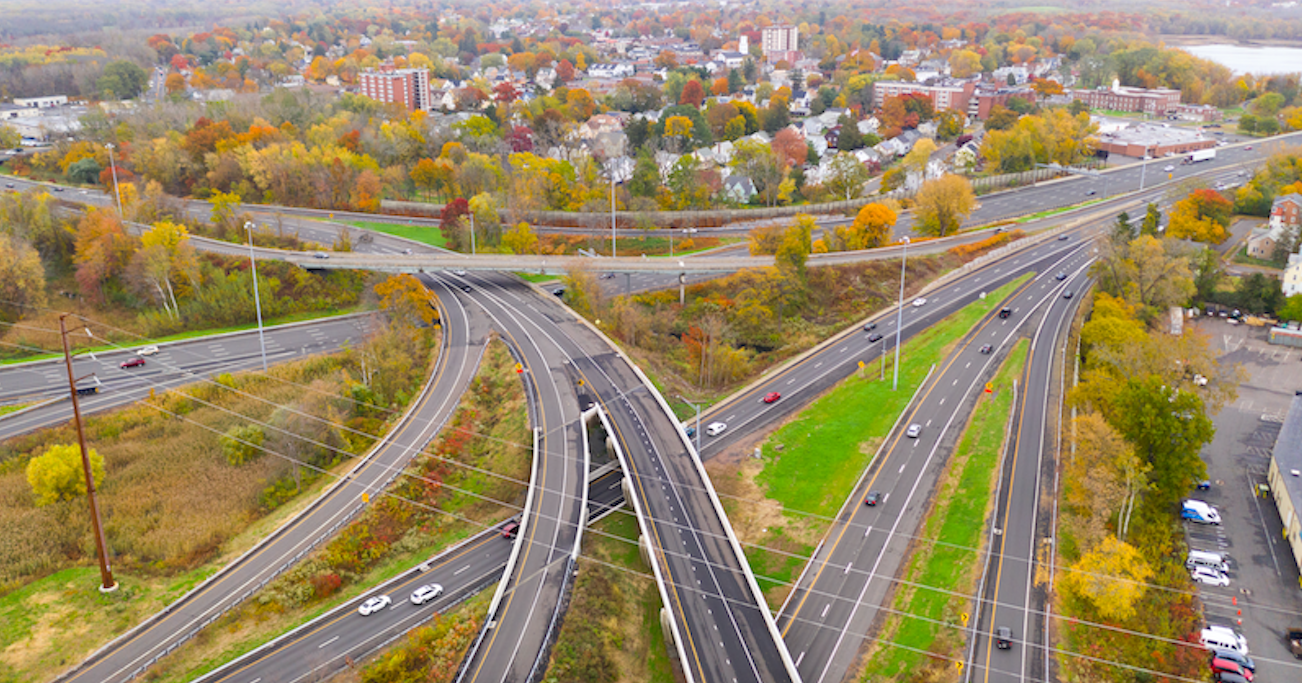 The plan involves using low-interest federal loans available through the Transportation Infrastructure Finance and Innovation Act and the Railroad Rehabilitation and Improvement Act, part of the Build America Bureau with the U.S. Department of Transportation.

The federal loans would be combined with limited tolling on some Connecticut bridges, but not the extensive congestion tolling plan originally put forward by both Gov. Dannel Malloy and Lamont.

Sources indicate the toll rates for bridges will be low, with a discount for in-state residents.

Both TIFIA and RRIF offer low interest, flexible loans with maximum terms of 36 years after completion of the project and were created to help state fund investments in large projects. The fixed interest rates are equivalent to Treasury rates, according to Build America’s website.

The programs also offer deferral periods following completion of the project. The TIFIA and RRIF loans do not prevent – and can be secondary to – other state borrowing, according to the program overview.

The programs offer assistance ranging from 33 percent to 49 percent of the anticipated project costs, depending on the type of credit assistance or loan.

The programs offer assistance ranging from 33 percent to 49 percent of the anticipated project costs, depending on the type of credit assistance or loan.

The list of projects funded by TIFIA show the federal assistance is matched with a revenue pledge that sometimes includes toll revenue or, in other cases, sales tax revenue.

The latest project listed by TIFIA is the Lynwood Link Extension, a $3 billion public transit project in Seattle for the Central Puget Sound Regional Transit Authority. TIFIA funded $657.9 million for the project this year.

According the Build America website, “TIFIA was created because state and local governments that sought to finance large-scale transportation projects with tolls and other forms of user-backed revenue often had difficulty obtaining financing at reasonable rates due to the uncertainties associated with these revenue streams.”

A team from Build America will be presenting to the state’s Councils of Governments, legislators and chief elected officials at the Connecticut Department of Transportation on Friday, September 20 at 1:30 p.m.

Connecticut has not utilized this program in recent memory, but Lamont’s Chief of Staff Ryan Drajewicz reportedly travelled to Washington D.C. to meet with officials from the U.S. Department of Transportation and the Federal Highway Administration in order to develop a new transportation strategy for Connecticut after two consecutive years of failure to pass a tolling plan.

Lamont has been holding back on state bonding as part of his “debt diet” until there is a plan in place to pay for the state’s future infrastructure needs.