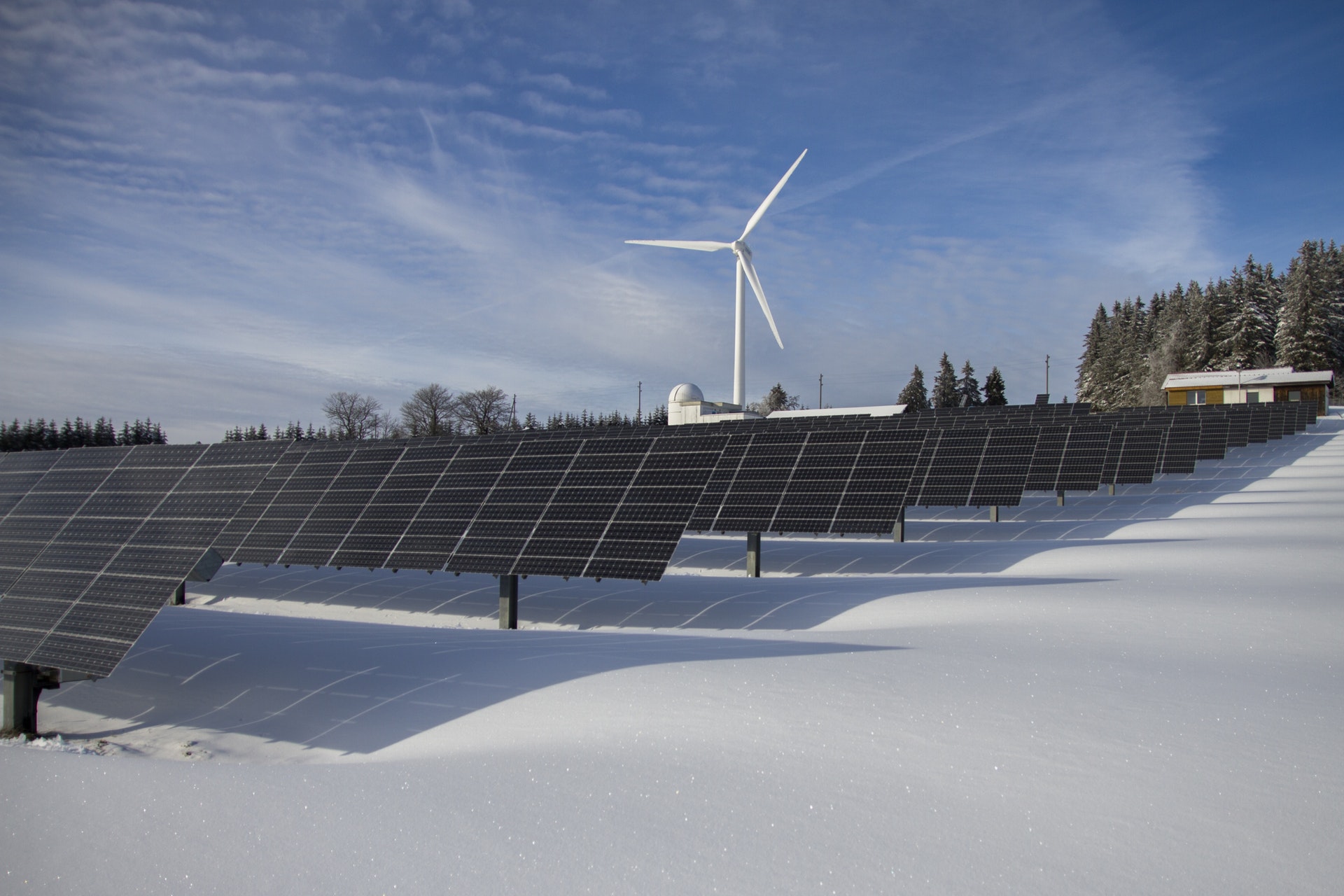 The Department of Energy and Environmental Protection (“DEEP”) recently announced a complicated set of rules for a “shared solar” energy pilot program. There’s nothing wrong with the basic idea – allowing people who live where rooftop solar doesn’t make any sense to buy into solar farms. Where it goes wrong is the same place that all of Connecticut’s renewable power programs fail: the subsidies and the micro-management. Connecticut is a small state, so our policies will have precious little impact on the global environment. And we’re financially strapped. Let’s get out of the business of subsidizing any energy so that we can have the lowest possible energy prices, and some method of competing for the residents and businesses we need.

Cash-strapped parents would do well not to promise their children ponies for Christmas. If they are foolish enough to have made the promise, they will then face the unfortunate responsibility of telling the children that they will be disappointed, because the family cannot afford any ponies.

Under no circumstances should the family go ahead and buy the pony, hoping that things will all work out alright in the end, somehow.

This is the situation in which Connecticut currently finds itself. Many of its elected officials make skylarking promises to the electorate – the public-policy equivalent of Christmas ponies. Among these is the promise, made in 2008 legislation, that the state’s 2050 energy needs will be met while creating only 20 percent of the emissions that the state produced in 2001.

This is an irresponsible promise. It is possible that it might be kept, but if it is, it will have nothing to do with Connecticut’s energy policy. Rather, if it is kept, it will most likely be kept because renewable energy technology has improved to the extent that such energy is economically competitive with carbon-producing sources. Such competitiveness will be the result of improved processes and technologies, which will be driven by discovery and market development – not any subsidy that Connecticut is capable of providing.

Or, just possibly, the promise will be kept because the federal government has made its own sweeping anti-carbon-emission regulations, combined with eye-wateringly high federal subsidies and massive reductions in energy consumption (at the expense of very much of the American way of life). While a pet idea of some newcomers in Congress, this plan or anything like it is very unlikely to achieve federal approval, and so is equally unlikely to dictate results here in Connecticut.

It’s hard to say, then, whether Connecticut’s nearly carbonless future will be reached by 2050. What is certain is that the state’s energy policy will have no effect one way or the other.

All of this means that nothing that Connecticut can do can have much real effect on its own energy future. We certainly can’t provide subsidies high enough to change the course of worldwide research and development: the arrival date of genuinely affordable renewable energy will not be affected by any subsidies this state could reasonably muster.

Meanwhile, the state also cannot afford to subsidize its way to a carbonless future if human ingenuity does not render renewables competitive (or essentially so). Connecticut already pays, depending on the year and on the source, either the highest average energy prices in the lower 48 states or the highest prices overall.

These high prices are party driven by geography and native-resource scarcity and partly by our neighbors’ unwillingness to permit pipelines that would allow us sufficient amounts of natural gas (note, not a carbonless resource, though one that produces much less carbon than oil or coal).

But they are also partly driven by significant renewable-energy subsidies. The result of these subsidy programs has been a shift of less than 2 percent to renewables in the past 10 years, to a current total of just over 6 percent. To effect a complete shift through subsidization would cause yet another, redundant, death blow to a state economy that reels against the ropes from an endless series of nigh-mortal pummelings.

In short, we can’t buy our own way to renewable energy. Rather, the most we can do is spend immense amounts of money to play at being green in the margins. That’s a luxury that Connecticut cannot now afford.

In short, we can’t buy our own way to renewable energy. Rather, the most we can do is spend immense amounts of money to play at being green in the margins. That’s a luxury that Connecticut cannot now afford.

The most recent example of this expensive green-energy charade is DEEP’s announcement of its “shared solar” regulations.

There is nothing wrong with the basic premise of “shared solar” farms. There are many people in Connecticut – apartment dwellers, those whose houses are in the shade, and such – who cannot put up rooftop solar panels. Solar farms allow them to buy solar power from a shared facility, use that power in their homes as a first source, sell any remainder to the energy grid, and then buy any extra that they might need from that grid.

Such a system shouldn’t require a massive set of regulations, though. People who find this investment economical or wise could undertake it; others could take a pass. The number of solar farms that were built would depend on investor interest, which would itself depend on economic viability and individual taste.

But that’s not what’s going on with the shared solar program. Instead, the program is rife with subsidies (explicit, implicit, credit-related, etc.) that cost all of us, as ratepayers, higher energy costs to subsidize these purchasers. With the subsidies come concerns about fairness, as the poor clearly ought not to be excluded from subsidy opportunities. But the key concern is about affordability: how much of the subsidies to lucky “investors” (who are “investing” in getting in line for government handouts) is going to be to squeezed out of the rest of us? How many people will be permitted to participate, and at how great a subsidy?

As we’ve seen, though, all of this is not only pointless, but pernicious. The state of Connecticut simply does not hold its carbon future in its own hands. It is therefore bootless to pretend that these subsidies are about moving Connecticut meaningfully away from carbon dependency. Rather, they’re about the subsidies themselves, and  providing them to favored solar panel makers, contractors, and “investors,” at the expense of the rest of us.

This drives up energy prices, makes Connecticut less competitive, and drives away more businesses and residents while keeping anyone sensible from moving here.

It, is, therefore, part-and-parcel of modern Connecticut “governance.” Which is entirely why it – and all of the expensive, pointless subsidies larded throughout Connecticut’s “energy policy” – should be abolished.

The Connecticut state family cannot afford this pony. It’s time to break that news to the kids.