Regulatory Reform: Opening Connecticut Back Up to Business 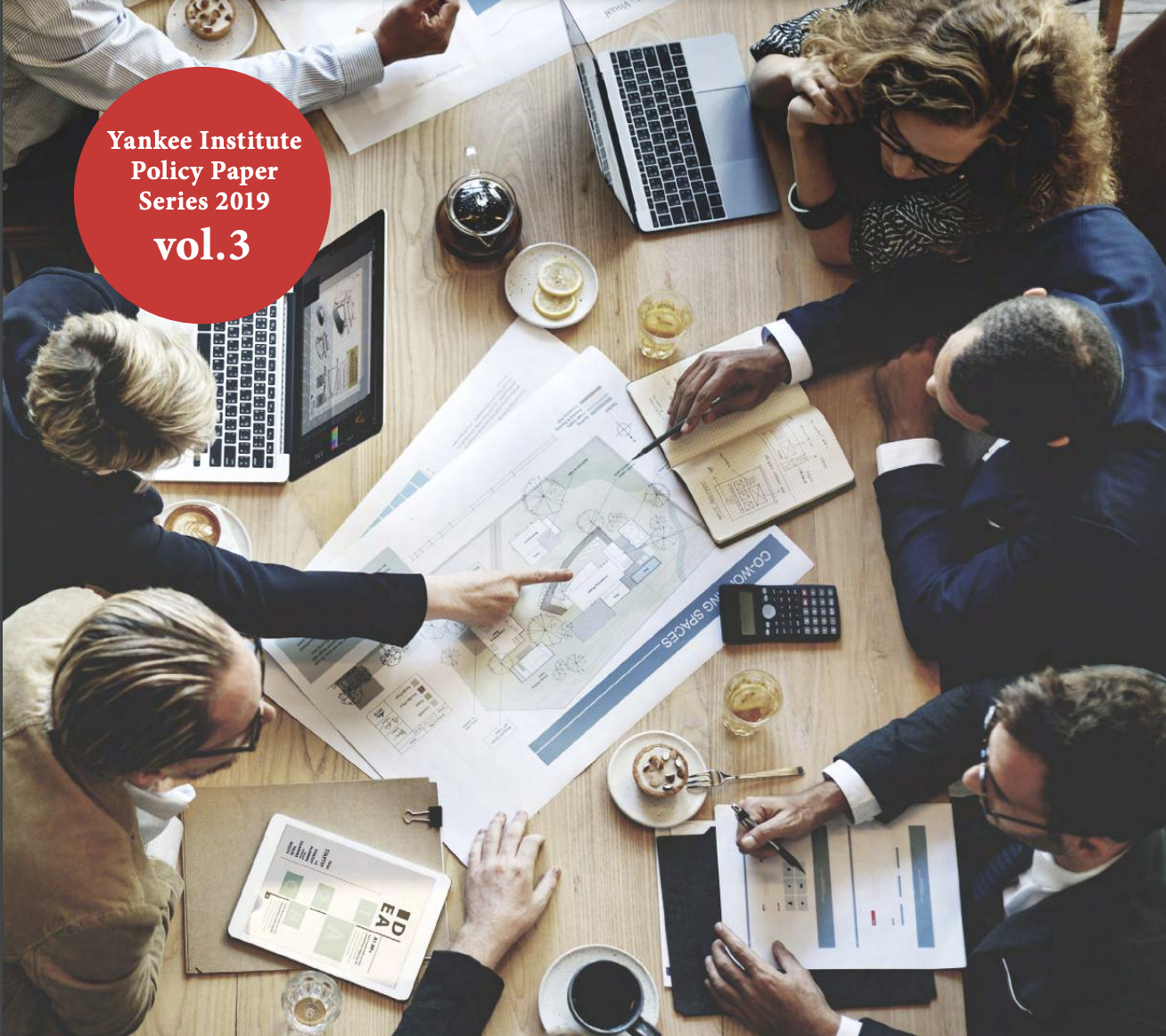 In volume 1 of the Yankee Institute’s 2019 policy paper series, we designated regulatory reform as one of our top priorities for the current legislative session, given the make-up of Connecticut’s current government and the size and content of the problems the state faces.

In this paper we explore our regulatory reform proposal in greater detail. The purpose of the proposal is straightforward: to reduce the costs of living and of doing business in Connecticut. That we must reduce these costs could not be clearer: Connecticut has lost businesses and residents to lower-tax, lower-cost states for decades now. The process has sped up materially in the wake of significant tax increases in 2011 and 2015 and by a series of governments that have shown themselves unwilling to come meaningfully to grips with the key drivers of runaway costs: namely, pension and other retirement benefit promises to generations of government employees.

The current government has shown no more stomach for reducing those costs than has its predecessors. This unwillingness precludes the possibility of effective tax reduction. As a result, we must all look for other ways to cut the costs and burdens of living and working in Connecticut. One of our responses is regulatory reform.

These are modest, thoughtful reforms designed to reduce the costs of living and doing business in Connecticut without endangering the public good. The only target of these reforms is wasteful inefficiency. Regulations that do more harm than good should never be promulgated. Where they have been, they should be reviewed and revised or withdrawn. The state and municipalities should be expected to let citizens know, in clear and simple ways, what is expected of them. Government should not be permitted to penalize businesses or residents who are acting diligently and in good faith to follow the law because they failed to comply with some regulations that they had no good reason to know about. And government – the authorized user of force in society – should never be able to use that force capriciously or improperly against any member of the public it is sworn to represent.

Everyone, of every political persuasion, should be ready to get on board with these reforms.

**To read the full report, please download the PDF**