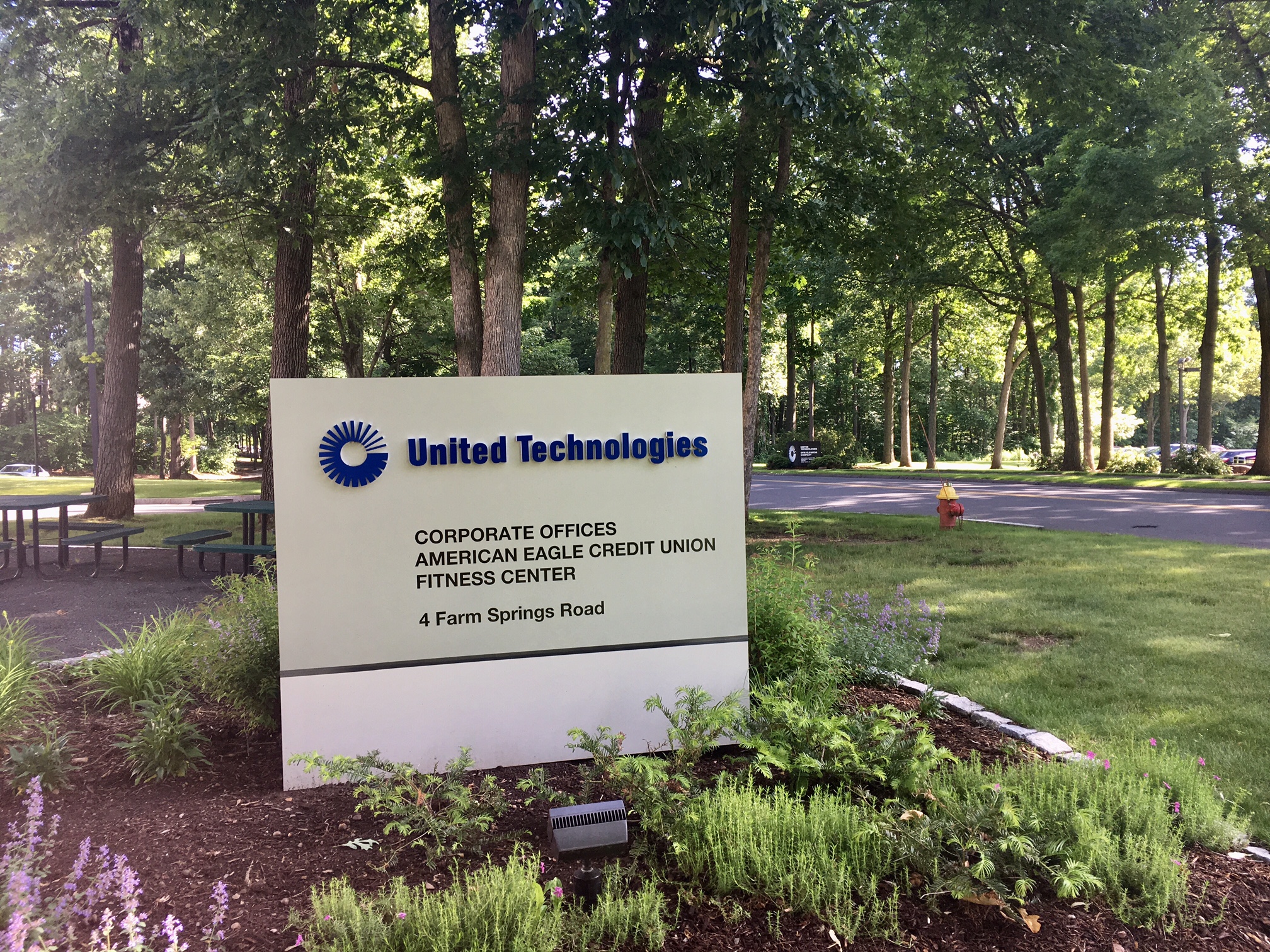 Days after United Technologies announced it will move its corporate headquarters to the Boston area following a merger with Raytheon, a new policy paper from the Yankee Institute highlights many of the mistakes made by Connecticut regarding business in the state — especially forking over money to corporations.

Coauthored by Suzanne Bates, a Senior Fellow at the Institute, and Mark Gius, professor of economics at Quinnipiac University, the policy paper entitled “No Way to Do Business” underscores how economic incentives aren’t enough to keep businesses in a state when tax rates are rising.

The 2016–2017 state budget, which included $1.3 billion in tax increases over two years, led to companies like GE either leaving the state or taking counter-measures to reduce their tax burden.

“Those who champion tax increases, whether on businesses or individuals, rarely think about the changes people will make to try to avoid paying higher taxes,” said Bates about the paper’s findings.

“State lawmakers should think about that when they propose tax increases. Taxes do in fact change behavior,” she said.

Proponents of the tax increases estimated $481 million in receipts from corporations for the two-year period, but in reality the taxes only brought in $323 million — just 67 percent of what they originally projected.

But during that time, the state’s Department of Economic and Community Development shelled out nearly $358 million in grants or loans to businesses to either move to Connecticut or, if they were already here, to stay put.

Many of the recipients of the DECD’s largesse are hardly strapped for cash and the economic incentives from the state did little to keep them from ultimately deciding to relocate.

The deal said nothing about United Technologies corporate headquarters, however, which will now be moved.

Then there’s the liquor titan Diageo, owner of such little-known brands as Smirnoff vodka and Guinness.

In January, Diageo announced that it’s moving its headquarters from Norwalk to New York City, while keeping a satellite office of 250 employees in Stamford. In 2004, the DECD gave Diageo an incentive package to move all the way from Stamford ten miles up I-95 to Norwalk.

Not all of the DECD’s favored children are household names.

Fifth Street, a conglomerate of financial companies owned by Leonard Tannenbaum, received $5 million to move from White Plains to Connecticut in 2013. The Securities and Exchange Commission then discovered Tannenbaum was running a pyramid scheme and the whole thing collapsed, taking much of the taxpayers’ money with it. So far the state has collected a little over half a million back.

Worse still, much of the $358 million the DECD doled out in FY 2016 was borrowed — $169 million, or almost half — which means Connecticut taxpayers are paying interest on it.

But Bates believes the DECD could do some good if it changed its focus.

“What if the DECD was a champion with state lawmakers for all businesses?” she said. “It’s tricky because the DECD is ultimately a state agency, and so has to adhere to the policies of the current governor and legislature.”

“But it would be great to see someone lead the agency who was willing to say the hard things — to tell the truth about why we don’t see more economic growth in Connecticut.”