$2 Million In Taxpayer Dollars Ran Away Down Fifth Street 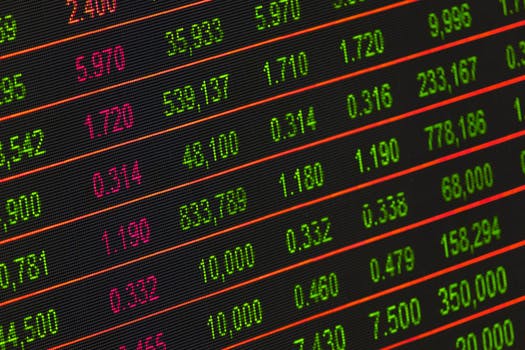 Only five short years ago, Governor Dannel Malloy touted a new initiative from the Department of Economic and Community Development, in which the state forked over $5 million to a financial company to move from White Plains to Greenwich — all in the name of job creation.

“Fifth Street’s move strengthens Connecticut’s competitive position in this global industry and demonstrates that Connecticut continues to be a preferred destination for firms that could locate their business almost anywhere,” Malloy crowed.

The deal provided a $1 million grant from the state to FSC CT, Inc., which was an administrator to a suite of other companies with “Fifth Street” in their names. In return for moving their operations from New York to Connecticut — bringing along 50 jobs with a promise to create about 50 more — the DECD promised $500,000 for job training and another $500,000 for the installation of a renewable energy system at their new offices.

The DECD also provided a $4 million loan for FSC CT to purchase those new offices. If FSC CT hit certain “hiring milestones,” then up to $3 million of the loan could be forgiven.

$5 million of taxpayer money and only $1 million had to be paid back to bring a Wall Street firm to Connecticut. It seemed like a great deal.

If they meet certain requirements, BDCs pay minimal or no corporate income tax. However, they are required to distribute a minimum of 90 percent of their income to shareholders as dividends, making them desirable securities for investors.

In return for managing the assets of FSC and FSFR, FSAM received fees from both companies. The more loans the BDCs made, the more interest they generated and the more they paid in fees to FSAM. FSC paid $106 million in 2013 alone.

On the eve of the IPO, Tannenbaum owned 94 percent of FSAM, raising the value of his shares to $684 million once it went public.

Yet not long after the IPO, FSC revealed that many of its loans to businesses were considered nonaccrual loans, meaning they couldn’t generate interest because the borrowers hadn’t been paying them back and were in danger of default. On top of that, FSC had been overpaying fees to FSAM.

Shareholders accused Tannenbaum of mismanaging the BDCs to inflate the price of FSAM’s stock. Shares nose-dived. Meanwhile, both FSC and FSFR cut the amount of dividends they paid their shareholders. The debacle culminated in a host of lawsuits against Tannenbaum as well as an SEC investigation.

So what happened to the money the DECD gave to Tannenbaum?

According to Jim Watson, spokesman for the DECD, $2 million of the original $4 million loan was forgiven in 2016 because FSC CT hit some of its employment targets. Between December 2014 and November 2015, FSC CT averaged 77 employees, which met the requirements for forgiveness.

FSC CT was unavailable to comment on the number of workers it currently employs.

As for the $1 million grant, Watson said that it — as well as all other financial issues related to FSC CT — are under review by their compliance office, and he couldn’t comment on whether that amount will ever be refunded to the state.