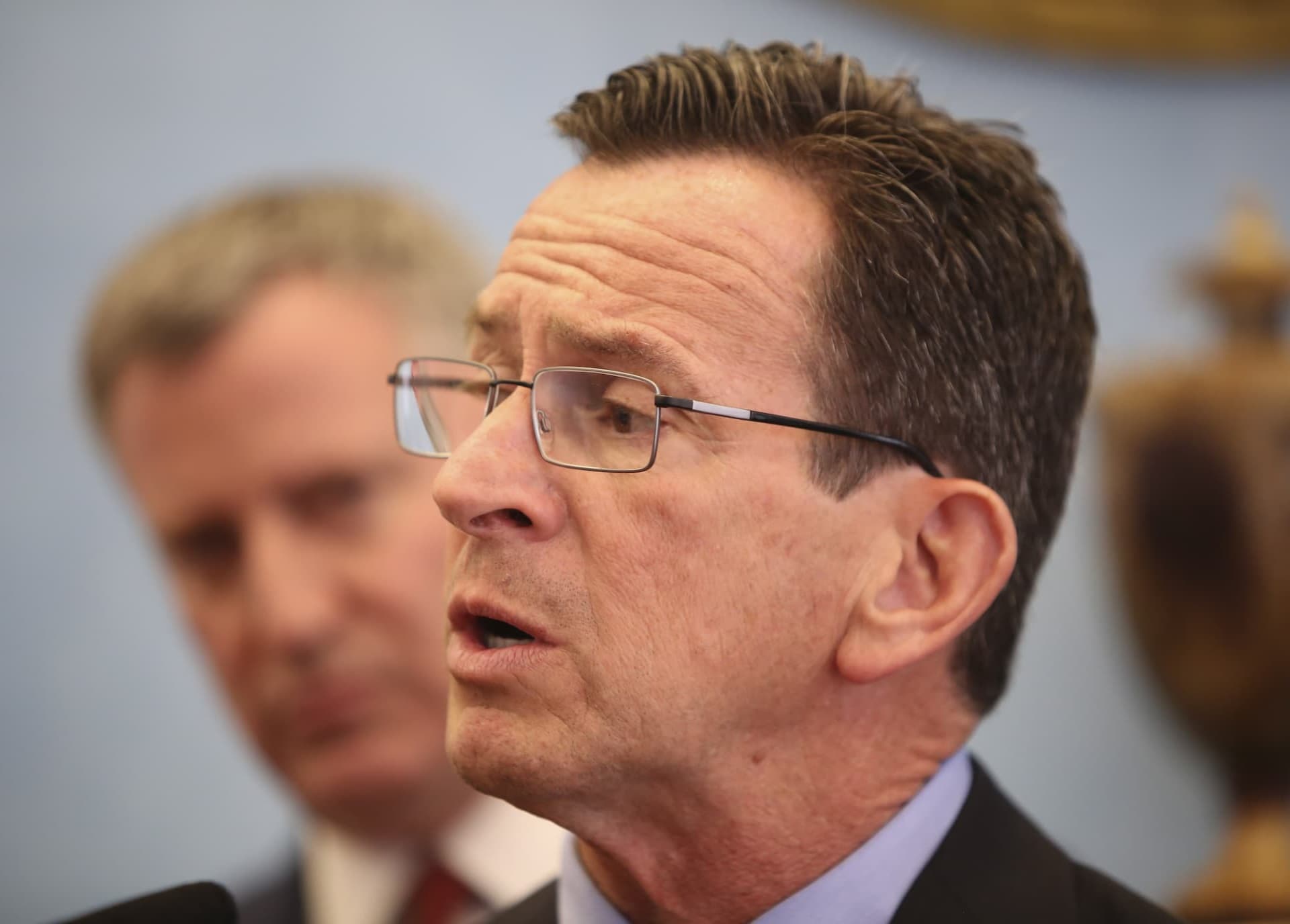 A provision in the 2019 budget deal eliminates the inclusion of multiple private vendors from Connecticut’s retirement-for-all program, leaving the state to choose only one vendor to offer different retirement plans and products to private workers.

The inclusion of multiple vendors in the Connecticut Retirement Security Authority was pushed by Gov. Dannel Malloy under threat of a veto after the program was approved with a tie-breaking vote in the Senate by Lt. Gov. Nancy Wyman in 2016.

Malloy was concerned the retirement authority would undercut the private securities industry, which opposed the retirement-for-all plan. The inclusion of multiple vendors offering multiple plans and options essentially would force the CSRA to function as an exchange — similar the Connecticut health insurance exchange.

Now, Malloy’s fought-for provision is being rolled back as the newest budget strips any language mentioning multiple vendors from state statute.

The retirement program was meant to begin in 2017 but has faced numerous delays and the launch date was pushed back to January of 2019 – which also never happened. Now the CSRA is shooting for a launch date later this year.

There were no public hearings on the proposed change in statute and elimination of the vendor language may be seen as another instance of this legislature and attempting to undercut Connecticut’s major industries.

Just last week, Connecticut major insurers balked at a proposed “public-option health bill,” which would have allowed the state of Connecticut to offer its state employee health plan to small employers, essentially allowing the state to compete with its flagship insurance industry for plans and customers.

The Connecticut Retirement Security Authority is supposed to be funded by a 3 percent paycheck deduction from employees of any business with five or more workers that didn’t offer a retirement plan.

The program has faced numerous challenges in its efforts to launch, including funding challenges, questions of sustainability, selecting a chairman and confusion from employers as to how the program would work.

The Authority is run by a 15-member board which includes Comptroller Lembo, State Treasurer Shawn Wooden, Secretary of the Office of Policy and Management Melissa McCaw and Commissioner of the Department of Labor Kurt Westby.

Employees would be eligible to opt-out of the program once it is implemented.