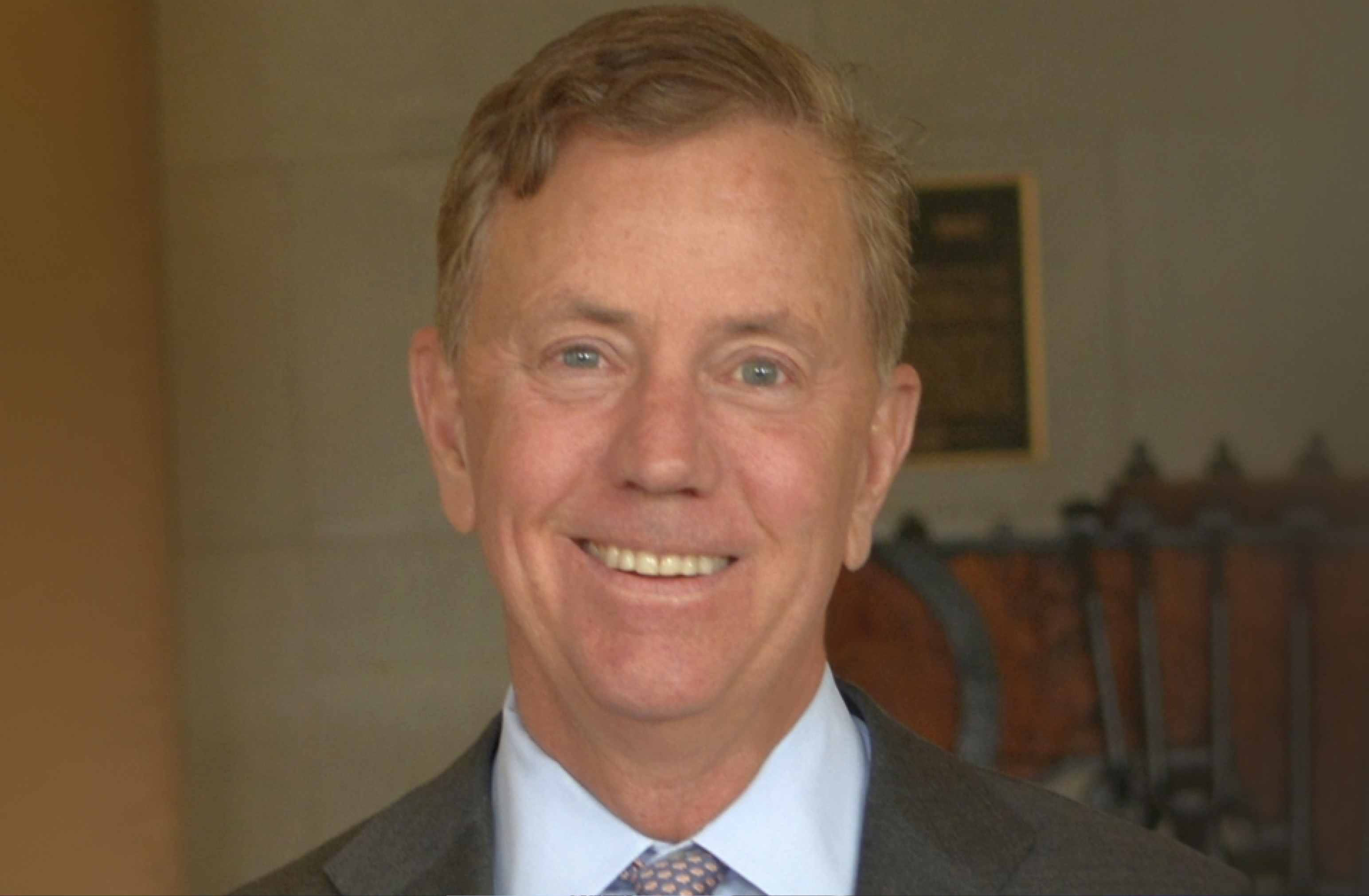 House Speaker Aresimowicz has dismissed toll opponents and sceptics as “emotional” in their attachment to “perceived details.” But details from a new working draft of the tolls bill that may dominate the final struggle over this issue for 2019 demonstrate that toll opponents have the details right, while Aresimowicz’s and the governor’s camouflage of promises seeks desperately to hide those unpleasant truths.

Just last week, House Speaker Joe Aresimowicz dismissed toll opponents as “emotional.” He claimed that they cling unthinkingly to “perceived details” such as that the number of gantries remain unfixed and the amount of revenue actually to be obtained from out-of-staters remains not only undetermined, but undeterminable.

He did not mention, but could have, opponents’ continuing concerns about the eventual rate of tolls; about whether a state-wide, shared-sacrifice tolling structure will be authorized by the U.S. D.O.T. as promised, and what happens if it isn’t; and how much gross revenue from tolling will be eaten up by costs, which have thus far – by every available historical measure – been radically low-balled.

These concerns are not just emotional clinging to nonsense, though. They are the rational and clear-eyed implications of everything we know about the federal law and policy controlling Connecticut’s tolling plan and the state’s past patterns and practices in revenue generation, as well as the texts of all previous iterations of tolling bills.

Gov. Ned Lamont’s new draft toll text, the one that will presumably inform debate in these waning days of the 2019 session, confirms these toll opponents’ fears.

Consider, for instance, the supposed “promise” about how high tolls rates will go.

In this draft, the rates will start at 3.5 to 5.72 cents a mile.  After three years, though, they will be free to rise. Their rise will occur not at the discretion of the legislature, which has to report to voters, but will be set by a largely unelected and non-representative commission. The commission would set tolls “at the lowest amount necessary to achieve congestion reduction and to provide sufficient funding to operate the tolled highways.”

But this “restriction” is no restriction at all. Because the only tolling studies undertaken by the state were performed by an expressly interested, pro-tolling organization with a history of overestimating revenues and underestimating costs, on the basis of a statewide tolling plan that is already out the window and never had any hope of receiving federal approval anyway.

We have no idea how high tolls will have to go in order to pay for the state’s highways. We just have every reason to believe, as we’ve discussed in many other pieces this year, that it will be far higher than 4.4 cents per mile.

We have no idea how high tolls will have to go in order to pay for the state’s highways. We just have every reason to believe, as we’ve discussed in many other pieces this year, that it will be far higher than 4.4 cents per mile.

Meanwhile, though the state’s toll proponents – including Governor Lamont and Speaker Aresimowicz – have presumed that a small difference in tolling rates will mitigate congestion, evidence from other congestion-cutting programs nationwide have shown differently. Tolls on the I-66 corridor running east/west out of Washington D.C. sometimes approach $40 for a few miles of travel, and oscillate wildly – by comparison to this bill’s sedate projections – all the time.

In other words, we have every reason to expect that tolls will rapidly rise far beyond the rates currently assured to us, even while our elected officials continue to pretend that the legislation says something – and history predicts something – different than it does.

Next consider the promise that gas taxes will be cut by one penny a year to “offset” toll rates.

First, note that these decreases only occur if tolls are raising plenty of money to fund the state’s transportation-construction needs. Does anyone think that this will happen?

But even if the reductions begin on schedule, by tolls-supporters’ own admission, it would take a 53-cent increase in the gas tax to raise as much revenue as the expect to bring in through tolls they expect tolls. So a penny cut in the gas tax would mean giving us back not quite 2 cents in the first year for every dollar taken from us in tolls, rising to a little over 9 cents after five years – assuming that this “projected tax cut” isn’t taken back by the government, as they always are (including this year, in both the governor’s and the legislature’s budgets).

Taken as a whole, this supposed gas tax relief isn’t an offset; it’s an empty and meaningless talking point.

Finally, despite Aresimowicz’s claims that 40 percent revenue from out-of-staters is guaranteed, we couldn’t find that guarantee anywhere in the draft.

Remember, if real, total start up and operational costs end up being higher than real, successful toll collections from out-of-state drivers, then a state tolling system will cost the people of Connecticut more to raise an equivalent amount of money than almost any other tax. And all to give the government a pretext that it did something other than levy another massive tax on the people of Connecticut. All while refusing to cut world-historically high transportation-construction costs.

What we know so far, then, is that the toll proponents in the administration and the legislature are continuing to talk out of both sides of their mouths: continuing to dismiss valid concerns while writing legislation that will make all of those concerns reality.

Oh what a tangled web we weave, when we pretend to doubt what others perceive