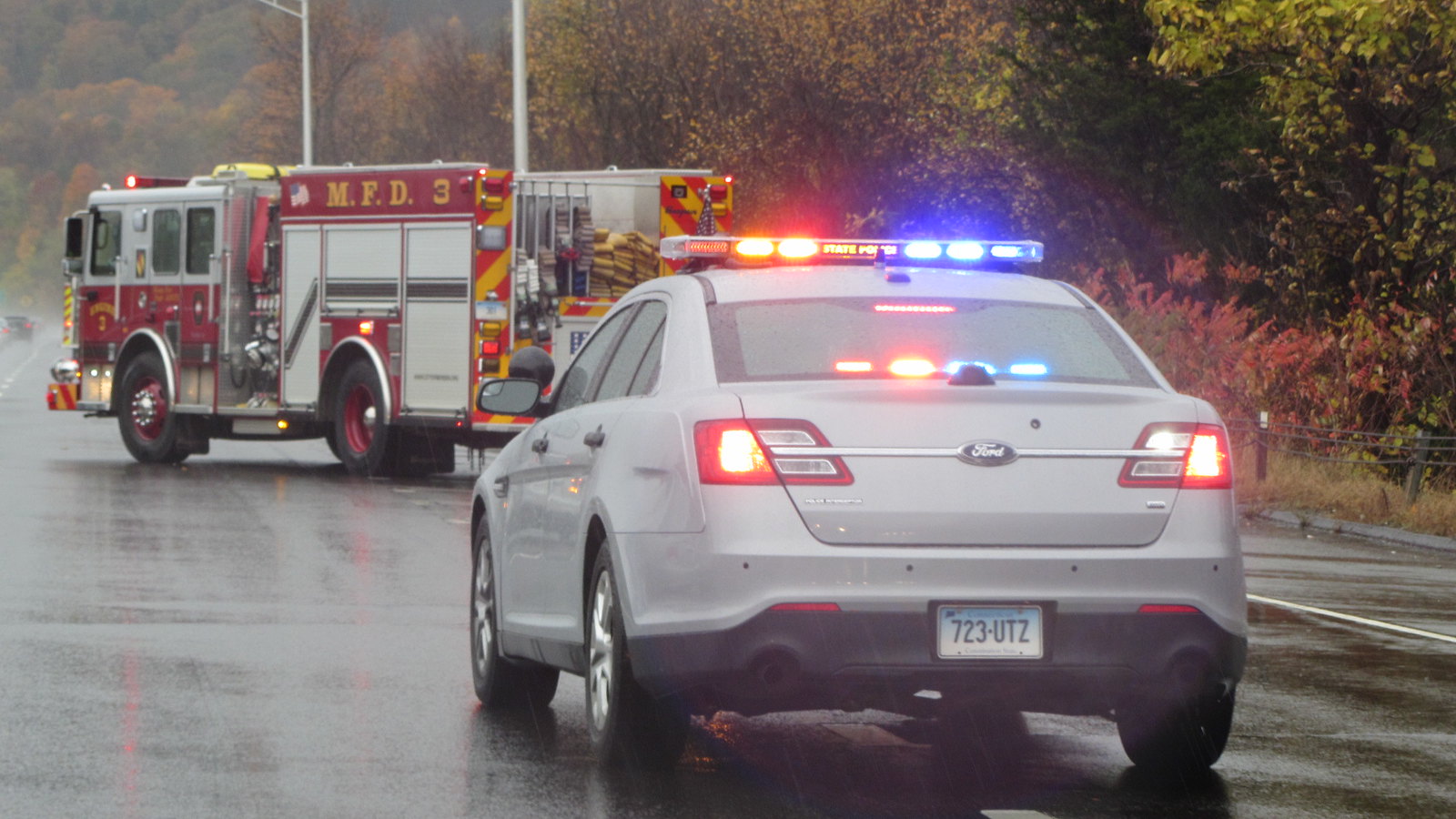 In the wake to two controversial police shootings in Connecticut, the latest Connecticut State Police contract exempts officers’ personnel records and grievance hearings from public disclosure under the state’s Freedom of Information statute.

Along with the wage increases and benefits totaling $22.1 million outlined in the contract, Article 9 states “The Department shall not, absent a court order, disclose or transmit any personal data to any other individual, corporation or government agency without the consent of the person.”

In the previous contract, the department would not have to release the records except for various reasons, one of which being that the release was “authorized by statute.” This provision is crossed out in the new contract.

The State Police will only have to disclose personnel records if there is an imminent threat to the officer’s safety or under court order.

The section of the contract is listed in the “supersedence appendix” to the contract under the listing “New Provision,” and shows that Connecticut General Statute 4-193 is to be overridden by the contract.

Connecticut is one of, if not the only, states in the country in which a labor contract can override a broad range state statutes.

According to the Hartford Courant, work records revealed Eulizier exhibited “poor performance under stress and tactical mistakes during traffic stops.”

But such information may not be available to the media or public for Connecticut State Police officers in the future.

David McGuire, executive director for the American Civil Liberties Union Connecticut, says the contract provision is a “slap in the face to communities and people across the state who are right now demanding transparency from their local police departments.”

“No government agency should be allowed to keep the public in the dark, especially one whose employees carry weapons and arrest and kill people,” McGuire said. “This attempt to exempt the Connecticut State Police from Freedom of Information laws shows just how out of touch police are with the people they are supposed to serve.”

The State Police would not be the only labor contract that hides personnel records by overriding Connecticut’s Freedom of Information laws.

The CSU-AAUP contract prevents professor’s personnel records from being disclosed the public. The contract was recently renewed under the 2017 SEBAC agreement and remains in effect until 2021.

But it appears other public-sector unions are catching on to the trend.

Both the State Police and Department of Correction union contracts prevent public disclosure of grievance proceedings and subsequently override Connecticut’s FOI statute in their supersedence appendices.

Grievance hearings are held concerning disciplinary measures against employees or contract disputes between the union and the managing state agency.

It is not known at this time whether the final decision of a grievance arbitration hearing will remain subject to state FOI laws.

The contract for the State Police states “the parties agree the grievance and arbitration procedure to be a private matter and therefore not open to the public or media.”

The contract passed out of the Democrat-controlled Appropriations Committee and will now go to the General Assembly for approval.