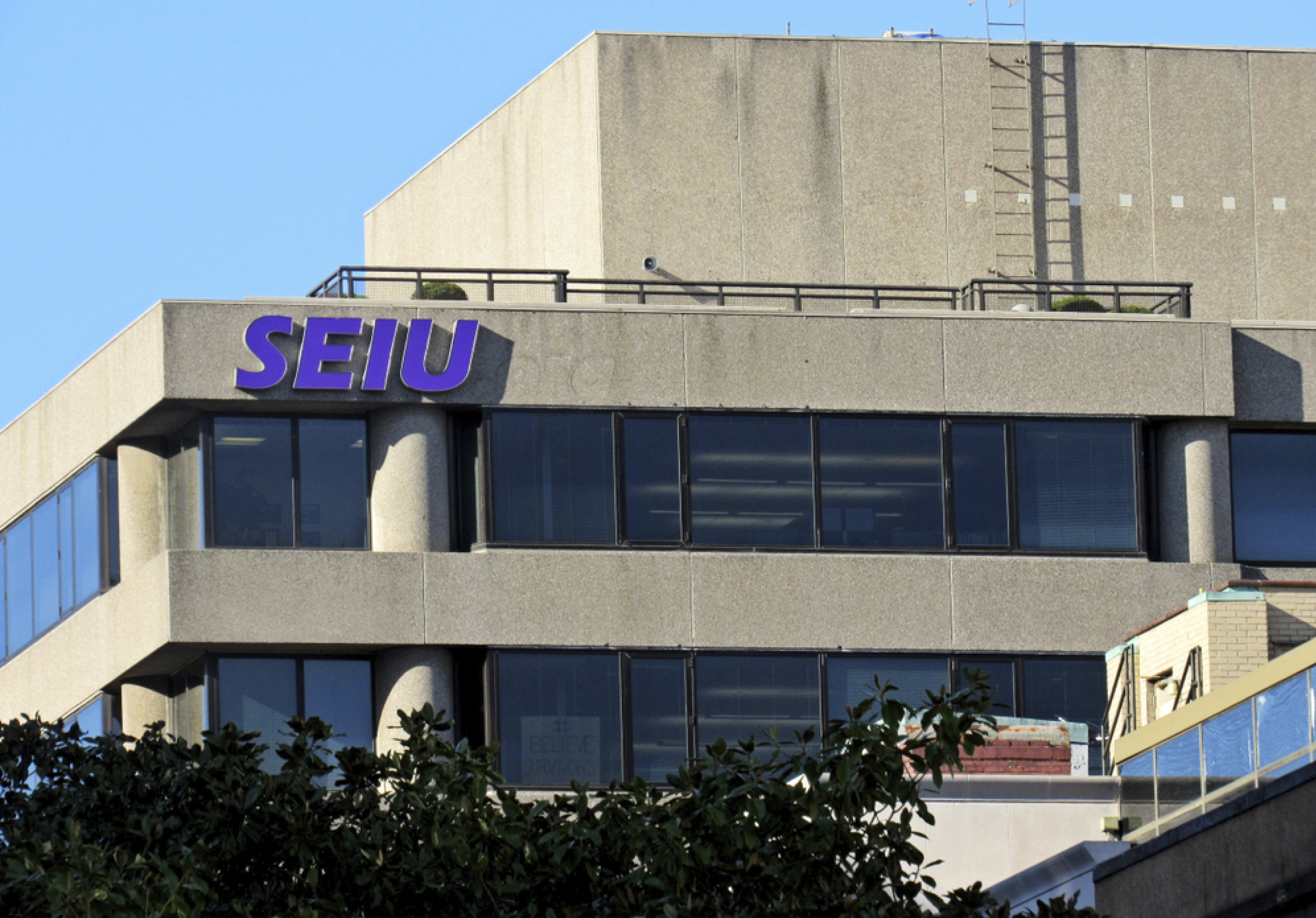 In what could be a very costly blow to organized labor, a regulatory change enacted by the Center for Medicare and Medicaid Services states that union dues can no longer be automatically deducted from home healthcare workers’ paychecks if the funds are being paid through Medicaid.

The change could affect over 8,500 personal care attendants in Connecticut who work under the state’s self-directed care model in which the client acts as the employer.

Those workers belong to the Service Employees International Union and are paid primarily through Medicaid funds.

The regulatory reform was proposed in July of 2018 by CMS and is based on federal law which states that Medicaid funds intended to help the poor and disabled cannot be paid to anyone other than a Medicaid provider unless ordered by a court.

Unions representing self-directed care home health aides will now be responsible for ensuring a member has paid their monthly dues by check or convince the member to allow automatic deductions from their bank accounts.

Unions representing self-directed care home health aides will now be responsible for ensuring a member has paid their monthly dues by check or convince the member to allow automatic deductions from their bank accounts.

The change is expected to take place within 60 days, affecting 350,000 workers across the country.

The Center for Medicare and Medicaid Services (CMS) estimates that unions take in about $71 million per year in Medicaid funds from 13 states, including Connecticut.

Under a 2014 regulatory change instituted by President Barack Obama’s administration, the federal government allowed paycheck deductions for insurance, skills training and other benefits, but unions used the provision to allow for dues deductions as well.

CMS was concerned that the regulation was “overbroad” and that states were making allowances that were not covered under federal regulation, including union dues, and is therefore eliminating it to comply with federal law.

Under the rule change, home care workers who are not employed by an agency — like PCAs working under Connecticut’s direct-care model — would not be able to have automatic deductions made from their paychecks toward any third party, including insurance companies.

Under Connecticut’s self-directed care model of home health care, the client receiving the services acts as the employer, rather than a company or state agency. The PCA or home health aide is then paid with Medicaid funds through Connecticut’s fiscal agent — Allied Community Resources.

CMS notes that nothing in the regulatory change affects a worker’s ability to pay for insurance or union dues themselves. However, if they are employed by a company which receives Medicaid funds, the company can then make any deductions to third parties as required by state law

The effort to change the regulation was spear-headed by several policy groups, including the Freedom Foundation in Washington, which launched a multi-year push to end the practice following the U.S. Supreme Court decision in Harris v. Quinn.

The 2014 Supreme Court decision ruled that home care providers could not be mandated to pay union dues.

Maxford Nelson, policy director for the Freedom Foundation said “repealing this illegal regulation is a major victory for caregivers and those who care about protecting Medicaid from being looted by special interests.”

“This move by the Trump administration will put as much as $150 million per year back in the pockets of families who need it most,” Nelson said.

In a 2019 blog post, the national SEIU labeled the proposed change a “racist proposal from the Trump administration” that would deny workers “the ability to contribute to their union and tell them what they can and can’t do with their paychecks.”

The ending of automatic dues payments from workers paid with Medicaid funds would be the second major blow to unions in less than a year.

The ending of automatic dues payments from workers paid with Medicaid funds would be the second major blow to unions in less than a year.

In June of 2018, the U.S. Supreme Court ruled that unions could no longer collect “agency fees” from public sector workers who didn’t choose to be part of a union, costing organized labor millions.

In Connecticut, Gov. Dannel Malloy attempted to force personal care attendants to unionize under the PCA Workforce Council through executive order, but the move was derailed by the Supreme Court’s Harris v. Quinn decision.

PCA’s who are part of the state’s workforce and paid through Allied Community Services can voluntarily join SEIU 1199 but under this regulatory change they will no longer have dues deducted directly from their paychecks.

Unionized PCAs pay 2.25 percent of their wages toward dues. In recent years, SEIU 1199 has pushed for higher wages for those employees, winning approval for pay raises only for unionized workers through the General Assembly in 2018.

Those raises came as private nonprofit agencies have struggled with hardly any Medicaid increases over the past eight years.