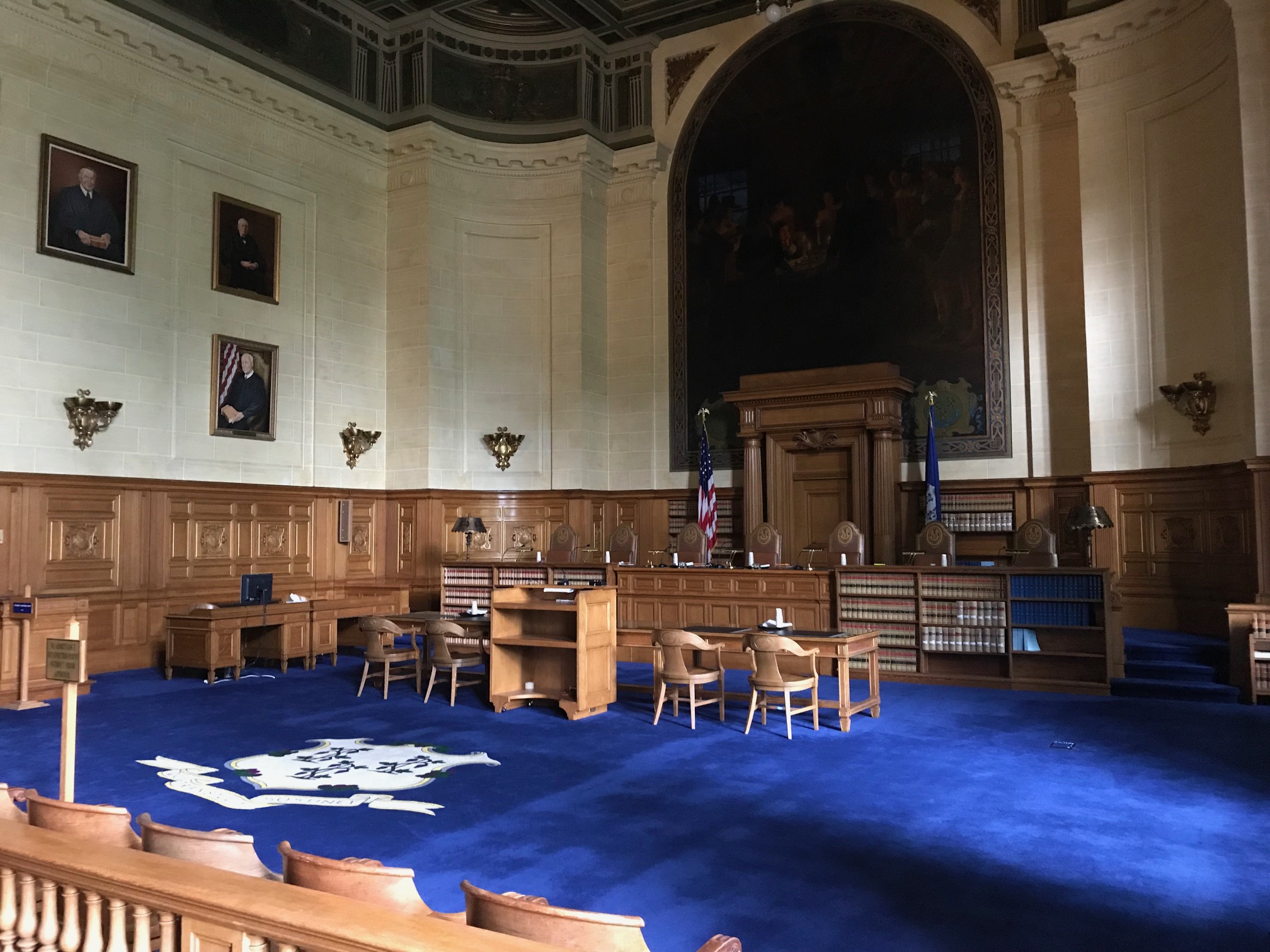 The contract award was won through arbitration after negotiations with the state broke down, but the award still requires a vote by the General Assembly.

Annual wage increments are typically closer to 3 percent, according to testimony submitted by the Office of Policy and Management.

Furthermore, department heads – which constitute a separate bargaining unit – will receive a $6,000 stipend in 2020 and a $12,000 stipend in 2021, which reflects “the deficiencies in the job classifications that fail to recognize the complexity of the work borne by the Department Heads,” according to OPM.

The OFA notes there were no wage increases for AAG’s between 2017 and 2019, and the bonuses and salary increases are equivalent to the wage increases outlined in the 2017 SEBAC agreement, negotiated between Gov. Dannel P. Malloy and state union leaders.

The total cost of the SEBAC wage increases is estimated at $353.8 million, according to OFA.

Testimony submitted by the AAG bargaining unit leaders to the Appropriations Committee said their salaries had effectively been cut over the year because of the rising cost of employee benefits.

“In fact, all members have effectively had salary decreases over the past ten years because of increased contributions towards their employee benefits while salaries remained stagnant,” the heads of the Association of Connecticut Assistant Attorneys General wrote.

The AAGs and AAG Department Heads constitute two separate bargaining units totaling 196 employees. Both units are represented by the American Federation of Teachers. The AAGs voted to unionize in 2016 over fears of staffing cuts related to Connecticut’s budget problems.

The arbitrated agreement will now head to the General Assembly where it will likely be passed with strong backing by Democrats.

However, under Connecticut law, even if the contract is rejected by the General Assembly, it can once again go to arbitration in which the arbitrator’s decision will be final.

This article has been corrected. Rep. Joshua Hall did not vote on the contract.