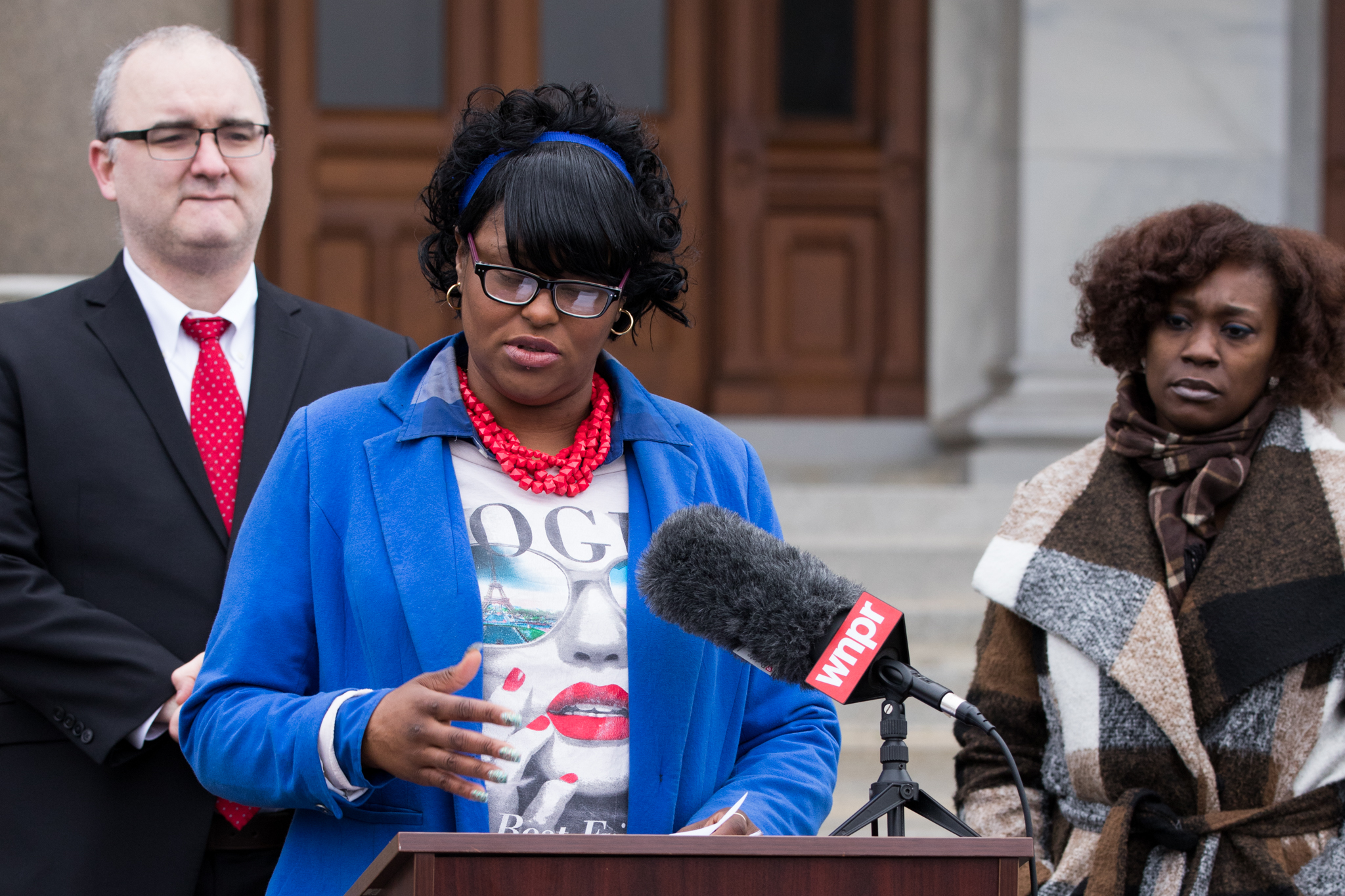 Hartford parents who say their children were denied entry into Connecticut’s magnet schools because of state-mandated racial quotas won a legal victory on March 15, when a U.S. District Court judge ruled their lawsuit, Robinson v. Wentzell, should proceed in federal court rather than through the state’s court system.

“This is a very big day for our clients,” said Pacific Legal Foundation senior attorney Joshua Thompson, who is representing LeShawn Robinson and several other Hartford families in the suit.

“While this is only the first battle in what is sure to be a long fight, we are committed to defending our clients’ right to equal protection of the laws as far as we need to,” Thompson said.

The defendants in the case, which include the Connecticut State Department of Education Commissioner Diana Wentzell and former governor Dannell P. Malloy, argued the case belongs in the state court system, which has a long-standing precedent set by the 1996 Connecticut Supreme Court decision in Sheff v. O’Neill.

The Sheff v. O’Neill decision essentially created the magnet school system in Hartford and the State of Connecticut mandated the schools’ student population to be at least 25 percent white or Asian to ensure racial diversity. Enrollment is based on a lottery system. The formula has been replicated in magnet schools throughout the state.

Robinson argues the 25 percent mandate leaves empty seats at the magnet schools, restricting African-American and Hispanic children from enrolling when the schools fail to enroll enough white or Asian students.

Thompson and the plaintiffs consider the March 14 ruling a win, as they believed it unlikely the Connecticut Supreme Court would overrule its previous Sheff decision.

In a press release from the Pacific Legal Foundation which represents Robinson, “the court ruled that strict scrutiny applies to these overt racial classifications and that the Hartford plaintiffs have the standing to challenge both the racial quota and the lottery.”

This is not the only legal case pending against the magnet school lottery and racial quota system. Pacific Legal Foundation is also representing the Connecticut Parents Union in its nearly-identical lawsuit against the state.

“Your skin color should not determine your eligibility for a quality school,” PLF attorney Thompson said. “After today’s decision … all of our clients can rest assured that they will have their day in court.”