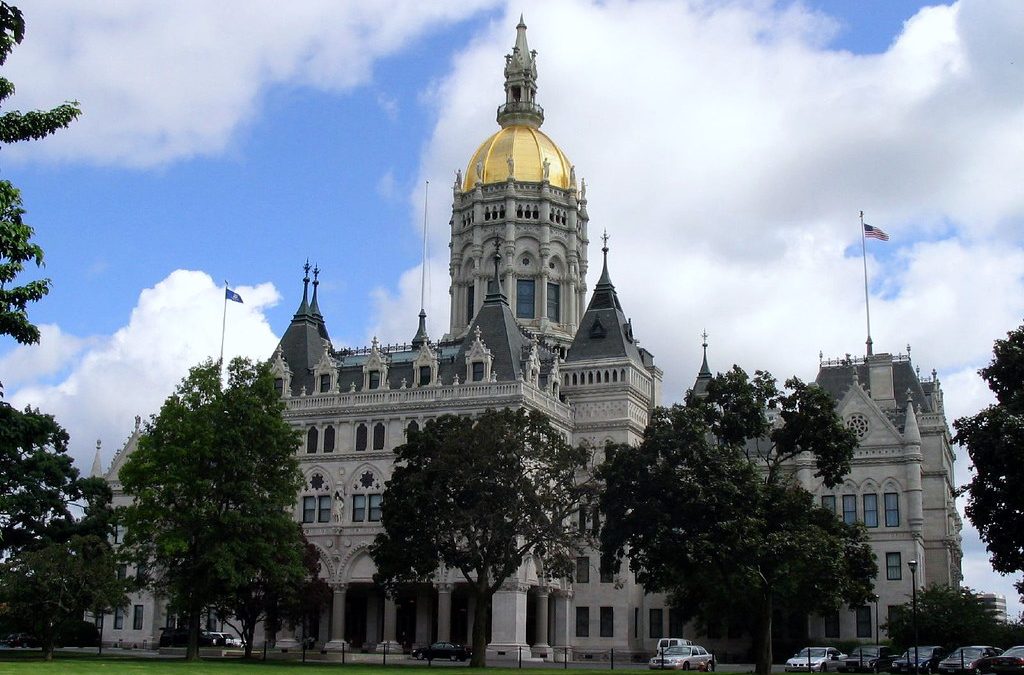 How big were the tax hikes in Governor Ned Lamont’s budget proposal? If you include all of the proposed increases over the next few years, and account for a few tax breaks, the total comes to $2.4 billion per year.

How did we get to that number, and why is it so much higher than what’s been reported?

First, we include projected toll revenue. We used Gov. Lamont’s numbers – he expects 60 percent of $800 million in toll revenue to come from Connecticut residents. While we think both numbers will likely be higher, we’ll give him the benefit of the doubt.

Some will say we shouldn’t include toll revenue in the tax increases this year since it won’t be collected until 2024 or 2025, but if tolls get through the legislature this year and the toll revenue starts to roll in, do you really think lawmakers in 2025 will want to take credit for the tax increase? No. Better to count it now, and hold the lawmakers who vote for it responsible for the increase.

Second, we include the tax increase proposed for the new paid Family and Medical Leave Act program, which Gov. Lamont included in his budget proposal. The 0.5 percent payroll tax is expected to collect $340 million. It’s a tax increase – it should be included in the numbers for this year.

Third, some reporters haven’t included canceled tax breaks, but we do. Here’s why: If you were expecting to pay less in taxes, and now you won’t, it sure feels like a tax hike. All the seniors who were advocating over the past couple of years to exclude more of social security from the income tax will find that Gov. Lamont has proposed to roll back their legislative win.

We recognize that coming up with a number for total tax increases in the budget is not an exact science – many of these numbers are moving targets – both for the years of Gov. Lamont’s proposed budget, and the years following. So, we’re being as transparent as possible.

Here’s how the numbers break down[1]: