Lamont Budget Bankrupts Transportation Fund, Then Touts Tolls to Save It 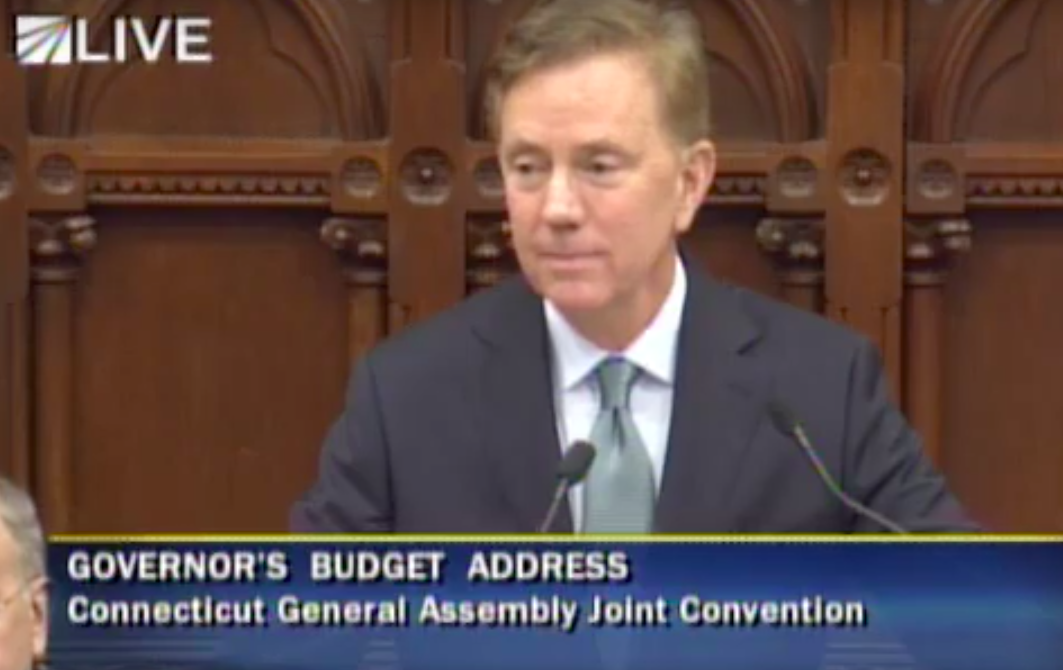 Gov. Ned Lamont’s budget will freeze the transfer of vehicle sales tax revenue from the General Fund to the Special Transportation Fund, essentially bankrupting the state’s transportation fund by 2022.

Were the sales tax transfer left in place, the STF would have a significant surplus during the same time period, according to the governor’s budget proposal. “This proposal acknowledges this was never a comprehensive, sustainable solution for both the General Fund and Special Transportation Funds,” the budget reads. In order to fully fund the STF, the governor instead proposes installing electronic tolling gantries on Connecticut highways, although his

proposal is more limited than the figures compiled by the Connecticut Department of transportation.

The study estimates 60 percent of that revenue would come from in-state residents, who would be afforded discounts through a CT E-Z Pass system. If tolling authorization is passed, the tolls could conceivably be built by 2024, although the STF would, by that point, have been in the red for several years.

The $1.1 billion in sales tax revenue which would have gone to support transportation spending will instead remain in the General Fund as the governor attempts to bridge this year’s budget deficit and potentially future deficits.

It would not be the first time the state has withheld money meant for the transportation fund in order to bridge budget gaps.

Between 2011 and 2018, the legislature short-changed the STF by $650 million in scheduled revenue transfers and “raids” of the fund. This was particularly true in years where revenue to the STF was higher than projected, meaning lawmakers could withhold transportation revenue without the STF being underfunded.

However, in the case of Lamont’s budget proposal, freezing the sales tax transfer will leave the STF in the red, essentially bankrupting the fund.

The Transportation Lock Box passed by voters in 2018 protects revenue which is already in the STF but does not protect scheduled transfers from the General Fund, such as the sales tax transfer.

Lamont told members of the General Assembly that he could not support bonding money for transportation projects under his “Debt Diet” plan and would have to increase revenue for state transportation spending. “After 40 years of underinvesting in transportation, we can’t borrow our way out of this mess,” Lamont said in his speech Wednesday.