Policy Corner: What Minimum Wage is Right for Your Town? 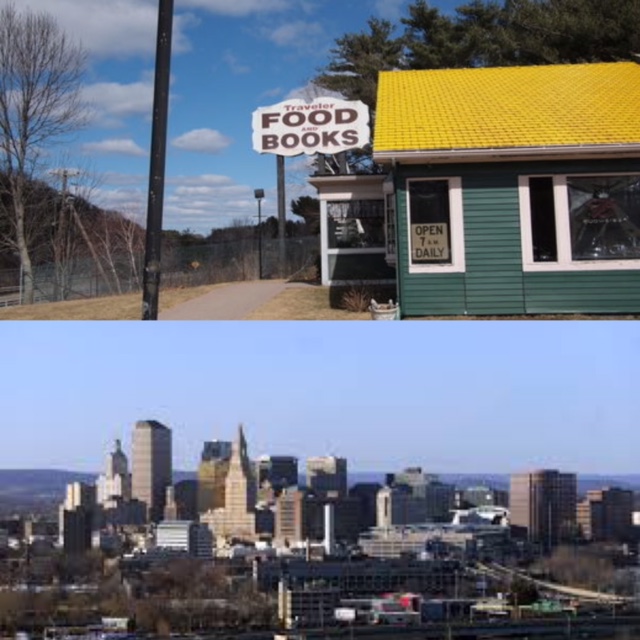 Ned Lamont only beat Bob Stefanowski by a little more than 1 percent, but the same voters who gave him a narrow win also voted a massive number of new Democrats into the state legislature. With a few races still being decided, it looks as though Democrats will hold more than three-fifths, and just shy of two-thirds, of the votes in each chamber.

Big majorities will do nothing, of course, to alter the stark and stern facts of economic life in Connecticut. But they will ensure that, despite the state’s grim condition, certain long-sought Democratic policies are going to be enacted, in one form or another.

This almost surely includes a minimum-wage hike of some sort.

Now, there is no question that a minimum-wage increase is an unalloyed positive good for some people:  those who (a) are making less than the new minimum-wage; (b) remain employed after the minimum-wage hike; (c) see no cut-back in the hours they are asked to work; and (d) don’t find themselves burdened with extra work responsibilities as a result of cutbacks made to their co-workers schedules as a result of the wage rise.

As this analysis suggests, though, minimum-wage hikes also do a variety of harms to unluckier minimum-wage workers, some of whom will find themselves unemployed, while others have their hours cut back or end up working harder at work in order to make up for the additional pay.

There is no point arguing against this conclusion. It is proven out by the most basic economic theory: if something costs more, people will buy less of it. A minimum-wage increase makes low-wage labor cost more.  Employers respond by paying for less of it – cutting low-wage jobs and hours worked. Real-time evidence for this conclusion has flowed in from states and localities that have already raised their minimum wages in the notorious Fight for Fifteen. Fast-food restaurants in these areas are leading the push toward automated ordering kiosks that will drastically reduce the need for staff. Amazon is even developing convenience and grocery stores that will have essentially no staff at all. Higher minimum wages will accelerate these processes.

The negative effects of mimimum-wage hikes don’t stop with unfortunate low-wage workers. When they lose their jobs, they not only stop paying taxes, but they start taking tax revenues, in the form of support services, to get by unless they are lucky enough to get another job right away. But, as we’ve just seen, the jobs of the sort they were doing before have just become much scarcer. This increases the likelihood that they will increase their draw on public resources for a longer time. This is a classic double-whammy to the public treasury – which, in Connecticut, can hardly be stretched any further.

The bad effects keep rippling out. At the margin, a minimum-wage increase forces some struggling businesses to close. This hurts not just the workers let go, but the business owner, who will presumably then have to go into the labor market and compete with other workers for income. The lost business also means lost tax revenues, which hurts government at all levels, and decreases the funds available to support those who rely on government largesse.

Business closings also hurt whole neighborhoods on two fronts: first by cutting the number of services offered locally and conveniently to the people of that neighborhood, and second – unless the business is quickly replaced in the same location by some other enterprise – by leaving a vacant storefront. Vacancy begets vacancy, and can threaten a neighborhood’s integrity.

Thus, then, if we are to have a minimum-wage increase, we must all work together to make sure that the boost is designed to have as few of these negative effects as possible. Here are some vital, but relatively easy, steps that the new government can take to do this.

The local option is vital. The cost of living in Tolland is lower than it is in Fairfield. The businesses in Greenwich can, on average, afford to pay a higher minimum wage than can those in Washington Depot. City wages are generally higher than rural wages. And the people who have the best grasp on how much a municipality’s businesses can afford are the people in that municipality.

Let us, then, not force the same minimum-wage hike on every municipality in the state, but grant each municipality the local option to raise the minimum wage in their jurisdiction up to a slowly increasing cap. This will allow local people with the best local knowledge to contour any increases to the real circumstances of their communities. This will mitigate the bad effects of a minimum-wage increase that have been discussed above.  Most importantly, it will keep a statewide increase from crushing poorer and rural communities, crushing their economies under labor rates designed for wealthier areas and for cities.

Connecticut has been growing much slower than the rest of New England and most of the rest of the country for a decade and more. We cannot risk a labor-cost increase that will crush many sectors of the state’s economy still further. No one will benefit from that. If there is to be a minimum-wage increase, let’s make sure that Connecticut can afford it.