AFL-CIO Calls in Outside Help to Mobilize for Connecticut Election 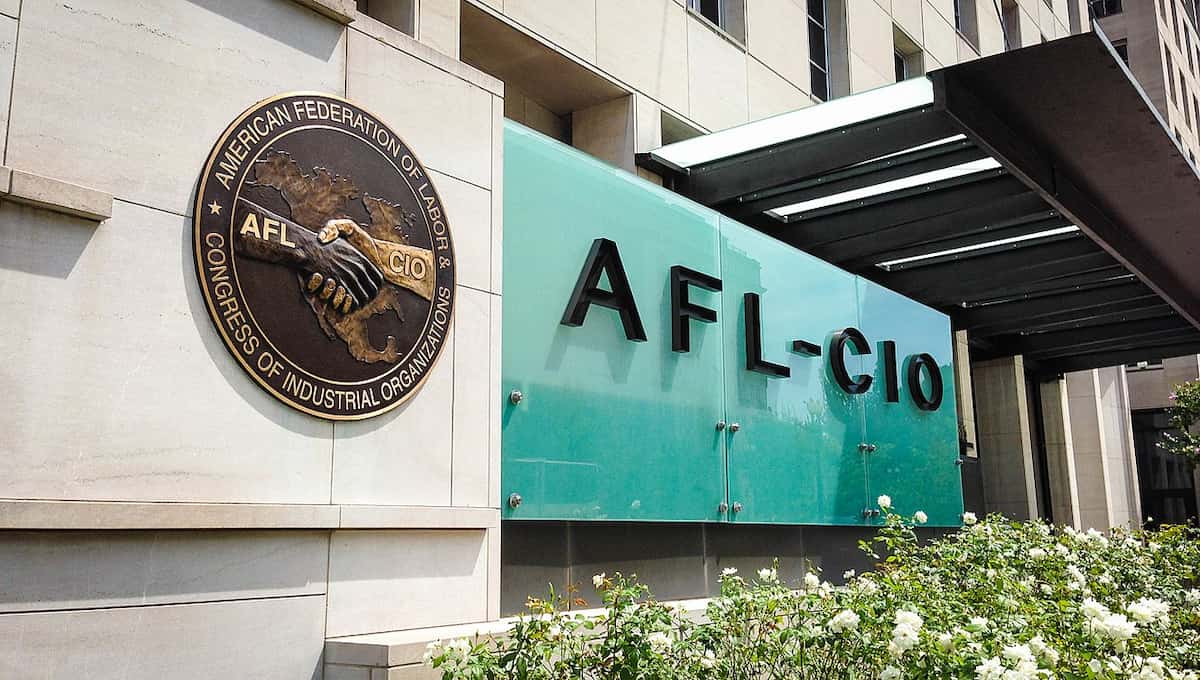 The national AFL-CIO has tapped Working America, its political affiliate based in Washington D.C., to send canvassers to Connecticut for a “union member mobilization effort” and to talk with members about “the importance of the 2018 election cycle,” according to an email from AFSCME Council 4 Executive Director Jody Barr.

Barr’s September 13 email to AFSCME members said Working America representatives are “canvassing in our neighborhoods. They want to speak with you about your views on union membership, the importance of the 2018 election cycle and the AFSCME PEOPLE political engagement program.”

The announcement came one day after union members scuffled with supporters of gubernatorial candidate Bob Stefanowski outside the gubernatorial debate in New London.

Working America is chaired by AFSCME President Lee Saunders, according to the email. The group, which is heavily subsidized by AFL-CIO and AFSCME, spent more than $16 million during the 2016 presidential election canvassing neighborhoods in swing states like Ohio, according to Open Secrets.

AFL-CIO announced its roster of political endorsements in June, backing Ned Lamont for governor. The union has used its considerable influence in the past to back Gov. Dannel Malloy against Republican opponent Tom Foley in 2010 and 2014.

AFSCME Council 4 voted to support gubernatorial candidate Ned Lamont on the recommendation of the PEOPLE political action committee in July of 2018, according to the AFSCME local 704 website.

While always a major force in state elections, Connecticut public-sector union leaders are mobilized this election cycle because Connecticut faces a dire fiscal future, largely due to unfunded retirement benefits promised to state employees and teachers.

Both gubernatorial candidates have said they will have to sit down with union leaders to try to solve these issues and help fix a projected $4.5 billion deficit.

Negotiations with the State Employee Bargaining Agent Coalition are handled by the governor in closed-door meetings and then presented to the legislature for a vote.

If public-sector unions can tip an election toward their favored candidate, they will have a better position at the bargaining table if and when the SEBAC contract must be renegotiated.

The Connecticut governor’s race was labelled a “toss-up” by Governing Magazine in September.

While Democrats have controlled both executive and legislative branches of Connecticut government for the past eight years, Republicans made legislative gains during the 2016 elections, splitting the Senate 18-18 and increasing their numbers in the House of Representatives where Democrats hold a narrow six member margin.

The 2017 SEBAC agreement narrowly passed in the House along party lines and required a tie-breaking vote in the Senate by Lt. Governor Nancy Wyman.

Working America has helped Democratic and Progressive gubernatorial candidates in other states in the past, leading a “massive get-out-the-vote effort” in Kentucky in 2015 to elect Jack Conway, according to Politico.