Blast from the Past: Downloaded Movies Helped End Malloy’s Control over Watchdog Agencies 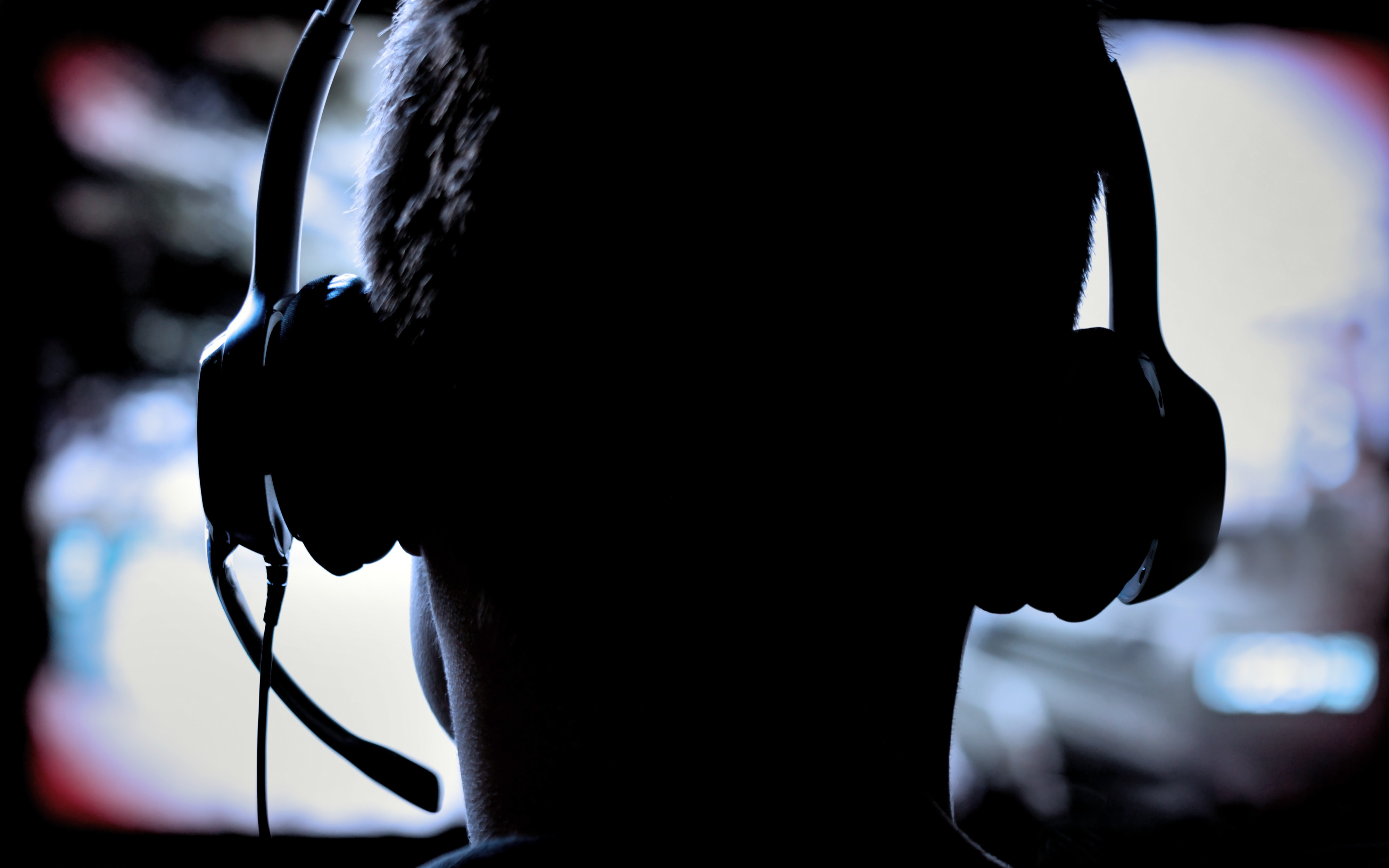 Connecticut state auditors cited the State Elections Enforcement Commission for misuse of state computers because of a 2014 investigation, which found an employee or employees had downloaded movies onto a work computer.

According to the audit, “there were 31 movies on the computer; a program called DVD maker in the hard drive; the Internet history and Internet Explorer temporary files were erased; and there were shortcuts in the desktop directory to non-state related sites.”

But there’s more to the story than just movies and an audit. The 2014 investigation and subsequent media coverage may have spelled the end of Gov. Dannel Malloy’s executive oversight of three major state government watchdog agencies.

In 2011, Malloy created the Office of Government Accountability, which took over nine independent watchdog agencies meant to provide a check on government power, including the SEEC, the Freedom of Information Commission, and the Office of State Ethics.

The OGA was run by an executive director appointed by Malloy. Critics said this amounted to executive control over agencies meant to investigate the government.

A 2014 investigation by OGA Executive Director Shelby Brown found numerous films had been downloaded onto an SEEC computer. At the time, the SEEC was investigating whether Democrats illegally provided hundreds of thousands of dollars toward Malloy’s 2014 reelection.

According to the SEEC, the films were downloaded in 2010 under a previous executive director who allowed children’s films to be put onto a state computer to show children on “bring your child to work day.”

The seizure of the computer caused a back and forth argument between SEEC Executive Director Michael Brandi and Brown.

It was never determined which employee downloaded the films, but Brandi argued the employee was being unfairly punished for something he didn’t do.

The drama of Brandi and Brown’s dispute, documented by the Hartford Courant’s Jon Lender, included Brandi writing Brown’s conclusions were “incompetent, without substance and far beyond the purview of your office.”

The 2015 blowout between Brandi and Brown was likely the last nail in the coffin for the OGA, which, since its inception, received considerable criticism from good-government advocates as an example of executive overreach.

In April of 2016, Brown resigned from her role as executive administrator of the OGA and in July of that year the three largest watchdog agencies – the Office of State Ethics, The SEEC and the Freedom of Information Commission – were all moved out from the OGA umbrella as part of the budget agreement.

Also, in June of 2016 state Democrats agreed to a settlement of $325,000 for the SEEC to cease its investigation. The federal government began its own investigation, but never brought charges.

Brandi remains head of the SEEC, and the watchdog groups, along with good-government and transparency groups, have all breathed a collective sigh of relief.