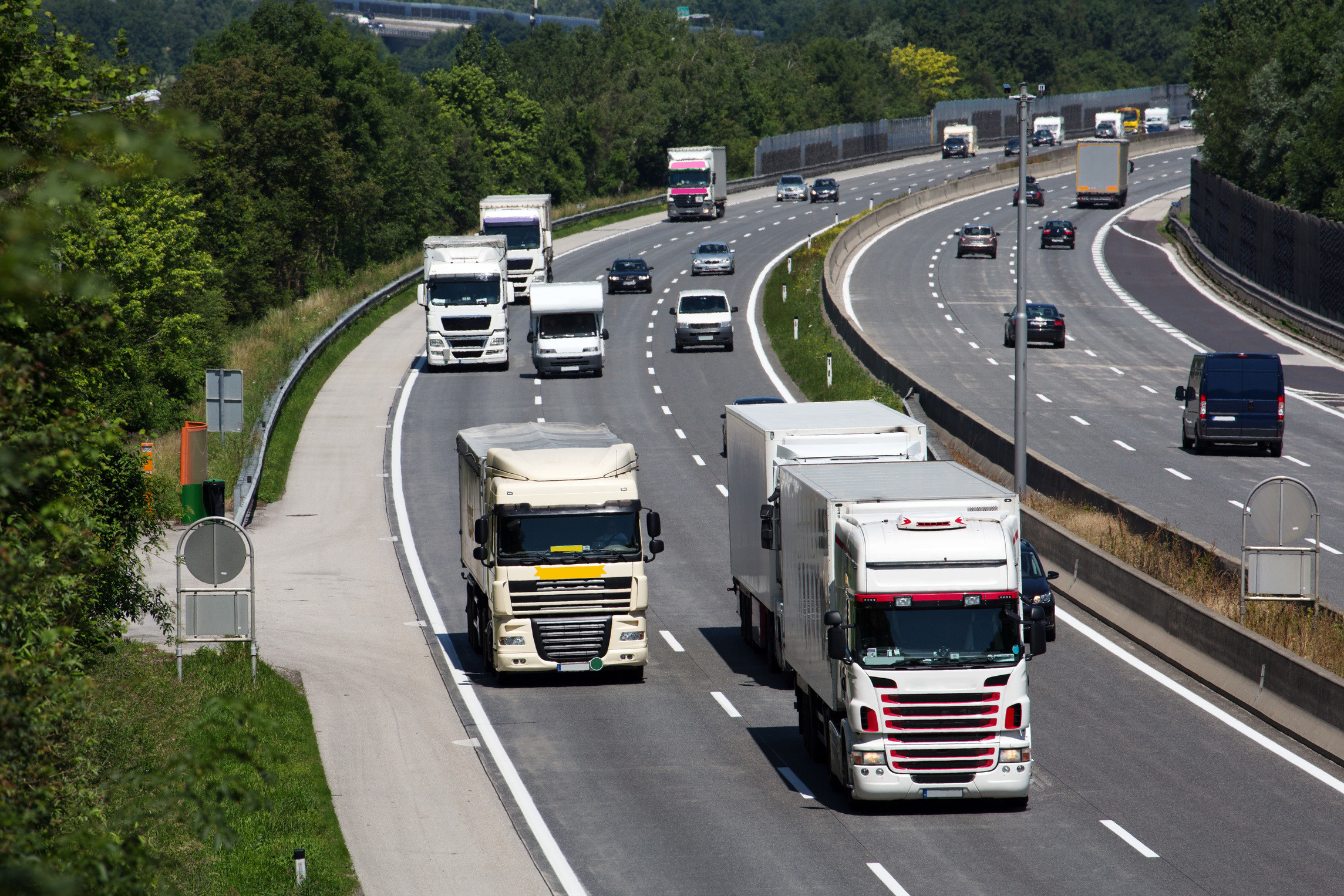 According to a Department of Transportation information sheet, the $10 million will fund the environmental assessments required by the National Environmental Policy Act and an All Electronic Tolling System Plan.

“Besides informing Connecticut’s discussion of tolls, both studies are required by the Federal Highway Administration before they will entertain any request to authorize tolling on any highway on the Federal-Aid network,” the DOT wrote.

The studies mark a step forward in the tolls process. Even if Connecticut lawmakers voted on and approved tolling in Connecticut, the state would still be required to seek federal approval through, among other things, environmental studies.

According to the information sheet, the environmental assessments are “typically more focused on the socioeconomic impacts [of] tolling on business and residents, rather than the impact on the natural environment.”

Among those considerations are the impact of toll construction, and whether there are any “disproportionately high cost impacts to particular socioeconomic groups, business sectors, or to any region of the state.”

According to the Practitioner’s Handbook by the American Association of State Highway and Transportation Officials, the state will have to reach out to “minority and low-income communities in the project area,” to determine the financial impact on those communities and include the results of that outreach in their final analysis.

If tolls in a particular project area are found to adversely affect low income or minority communities, the state must “consider adopting measures to mitigate the effects of tolling.”

The project area could be state-wide, however, and some lawmakers have proposed toll discounts for in-state residents.

A previous study conducted by CDM Smith proposed electronic tolls throughout all interstates and limited access highways in Connecticut. Connecticut’s major urban centers — Stamford, Bridgeport, New Haven, Waterbury and Hartford are all located along either I-95 or I-84.

The CT DOT says public outreach “is particularly important since tolling is an entirely new way of raising transportation revenue that will affect every resident and business in the state.”

But the idea of tolling Connecticut’s highways hasn’t proven very popular with residents. Despite pledging to bring tolls to a vote, House Speaker Joe Aresimowicz, D-Berlin, tabled the issue when legislative support fell short in the face of rising public anger.

The Practitioner’s Handbook also includes a caveat regarding legislative approval, saying that prior to conducting the studies “gaps” should be identified “in the project sponsor’s legislative authority.”

“If these legal issues are not resolved prior to initiation of the NEPA process, they may create uncertainty about the viability of tolled alternatives and/or procurement methods that could be used for a toll project,” the Practitioner’s Handbook says.

The governor’s $10 million executive order will also finance the All Electronic Tolling System Plan which will “conduct a more thorough assessment of all the financial, operational, and institutional requirements to develop and operate a large electronic system.”

The AET study will evaluate options for toll rates and potential discounts to determine the amount of revenue the state would gain through tolling.

The study by CDM Smith estimated tolling would bring in at least $1 billion annually to the state’s Special Transportation Fund.

The Bond Commission on July 25th, approved the governor’s proposal to borrow $10 million for the tolling study in a contentious meeting, which sparked debate between the governor and two Republican commission members.