Some state managers get raises, bonuses with little oversight, according to audits 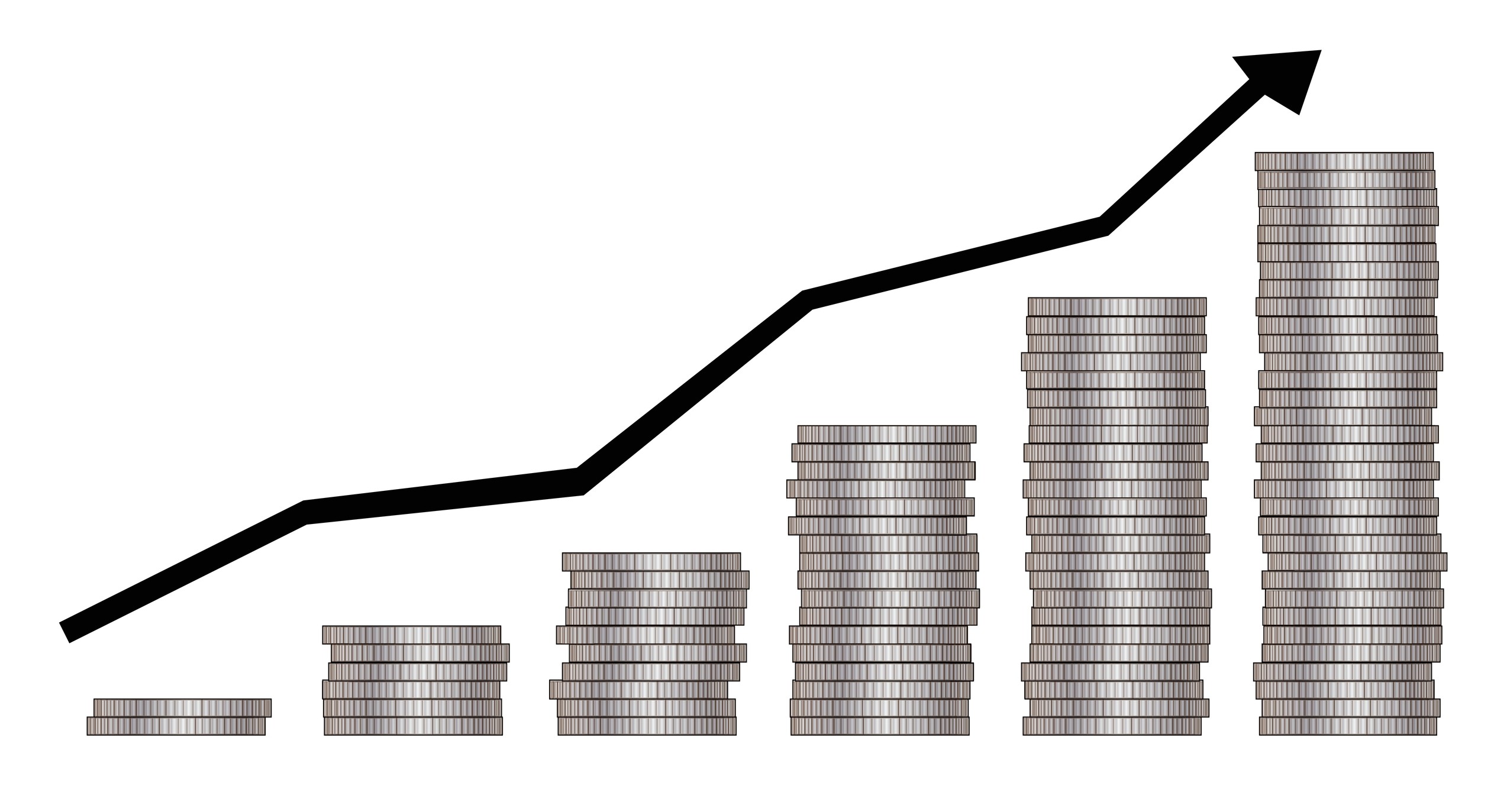 Performance reviews meant to determine salary increases and bonuses for state managers are sometimes ignored, but that hasn’t prevented them from reaping the benefits.

An audit of the Department of Housing (DOH) revealed the state’s Performance Assessment and Recognition System (PARS) program was not completed before giving raises and bonuses to two managerial employees.

The PARS program is to “provide a basis for differentiating among levels of performance and thus serve as a basis for a manager’s annual salary increase or bonus payment.”

The auditors wrote the department lacked internal control measures for evaluating managerial staff before awarding raises and bonuses. The DOH agreed with the auditors’ findings.

The audit released on June 7 indicated that DOH officials reaped the benefits of the program without being subjected to proper scrutiny, but DOH is not the first agency to be cited for missing evaluations.

The state’s Commission on Human Rights and Opportunities failed to prepare the proper forms for PARS evaluations in fiscal years 2006 and 2007as well as 2010 through 2014.

Of the Department of Economic and Community Development’s 15 managerial employees tested by auditors in fiscal years 2011 and 12, only one had been subjected to proper performance evaluation protocol.

Undue salary increases of this sort not only have an immediate impact on the state’s finances but can potentially pose a long-term threat to fiscal solvency as employees reach retirement age and begin collecting their pensions.

Beyond the PARS oversights, auditors highlighted various “deficiencies in internal controls,” as well as “apparent noncompliance with legal provisions…and [a] need for improvement in management practices and procedures.”

This is not the first report of mismanagement within the DOH. In 2016, a federal audit found several unfinished projects that were funded by a $25 million dollar grant. One official notably blamed “difficult neighborhoods” for the project failures.