Republicans propose amendment to roll back union dominance in Connecticut 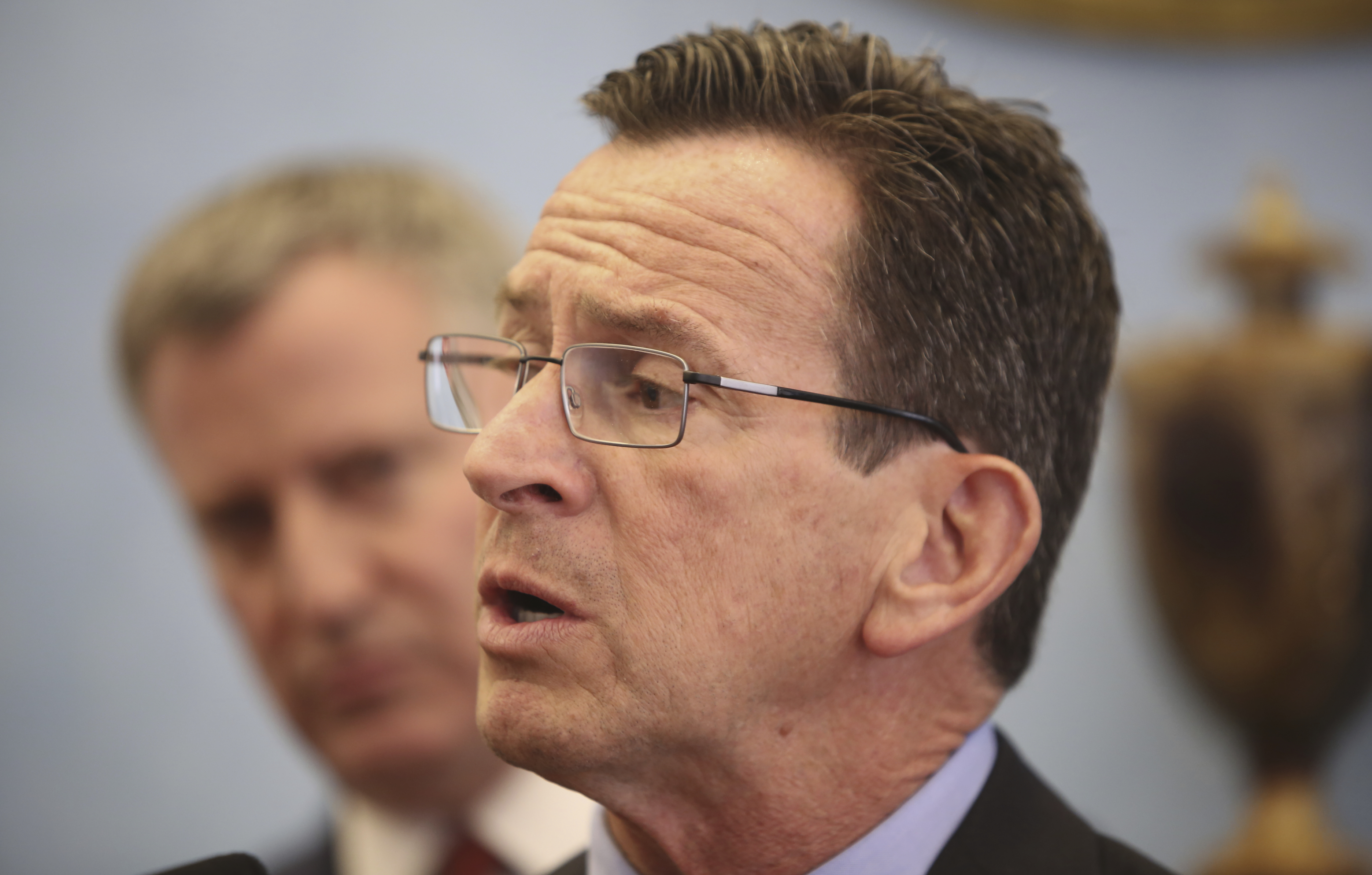 Republicans in the House and Senate put forward an amendment that could test where moderate Democrats stand on rolling back union power in Connecticut.

Amendments proposed by Rep. Vincent Candelora, R-North Branford, and Sen. Len Fasano, R-North Haven, would implement many of the recommendations of the Commission on Fiscal Stability and Economic Growth, including setting state employee retirement benefits in statute after the current SEBAC agreement ends in 2027.

Connecticut is one of only four states that sets pension benefits through collective bargaining.

The amendment would also reform binding arbitration for municipalities, analyze the 2017 SEBAC agreement, hire a consultant to find $500 million in savings at state agencies, and create panels to consider the Commission’s tax recommendations and the proposal to transfer the Connecticut’s lottery proceeds to the Teachers’ Retirement System.

The amendment was filed on numerous bills in the House and Senate.

But those changes would not sit well with government union leaders, and that could put state Democrats in a bind.

Connecticut’s labor leaders are frustrated they haven’t been able to achieve wins so far this year on things like a higher minimum wage, and other new government mandates on businesses. The head of the AFL-CIO, Lori Pelletier, recently sent a letter to Democratic legislative leaders warning them to bring these mandates up for a vote or face political consequences.

Labor leaders came out harshly against the Commission’s report, criticizing their recommendations and the members personally.

However, as Democrats moved to institute one of the Commission’s recommendations by creating a higher minimum wage, Republicans pushed back by filing an amendment that would implement many of the other recommendations.

Whether or not the minimum wage bill or other new mandates will actually be debated on the House floor remains to be seen, but with less than a day left for lawmakers to solve Connecticut’s budget issues, contentious bills requiring debate are likely to fall by the wayside.

Many of the new mandates would not just be onerous for businesses, but also for the state.

Connecticut’s economy has stagnated over the past ten years and many question the wisdom of raising the cost of doing business in Connecticut.

A letter from Pelletier to Democratic legislative leaders warned that bills like the minimum wage should not be allowed to die due to time constraints.

At the same time, she has pushed back against any changes to the union’s power to bargain.