In Connecticut budget debate, some unions – and union members – are more equal than others

Concerns over state employee pay, benefits and pension obligations have thrust Connecticut into its third month without a budget. Under Governor Dannel Malloy’s executive order, state education cost sharing grants are either being cut or eliminated to 139 towns and cities.

While state employees were given a 4-year no layoff guarantee through the union concessions deal, municipalities will have few options but to layoff teachers, staff and municipal employees.

Following the governor’s veto of the bipartisan budget passed in September, those layoffs are happening, pitting the interests of state teachers’ unions against those of the state employee unions.

Plainfield has notably enacted their “doomsday” spending plan, having to make up for a cut in state education funds of $1.8 million. The town of Plymouth has already sent out layoff notices to teachers. Tolland has laid off 15 teachers and officials say that number could grow. The town of Scotland has warned that it faces insolvency. 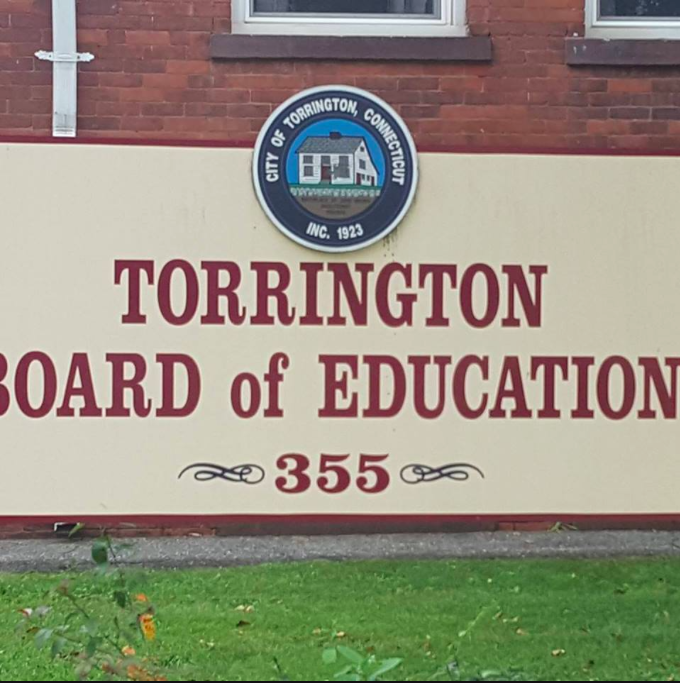 Under the terms of the SEBAC concessions agreement, state employees have layoff protections for four years and receive raises in exchange for higher pension contributions and a three-year wage freeze. The deal also extended the SEBAC benefits contract until 2027.

The state employee concessions deal cut off any further savings the state could make through benefit reforms and left Connecticut with a remaining $3.5 billion deficit.

The budget passed in September would have continued funding municipalities through the state’s various grant programs, but it also outlined state employee pension and benefits reforms to be made after the contract expires in 2027.

That, in part, prompted Malloy’s veto. The governor worried about changes to the pension plan and debated the legality of the measures, saying the state would again face court challenges from the government unions.

It also pushed Connecticut past October 1 without a budget, putting the governor’s executive order in effect and leaving teachers and other municipal employees – including union members – in the crosshairs as towns are forced to make cuts.

The legality of the executive order is now being challenged by the Connecticut Education Association, the state’s largest teachers’ union.

Torrington, a city which faces a $22 million reduction under the executive order, has joined the CEA’s lawsuit as a plaintiff, saying the city cannot withstand the cut.

State Attorney General George Jepsen could not say for certain whether the cuts were legal and questioned whether they would be upheld in court if a lawsuit is filed. In the meantime, municipalities still have massive budgetary gaps to fill.

While teachers and education staff comprise the majority of layoffs, municipal employees – including members of the American Federation of State, County and Municipal Employees – also face the possibility of losing their jobs, even as one of their own sits as Speaker of the House.

Speaker Joe Aresimowicz, D-Berlin, is an employee of AFSCME, but has supported the governor’s veto, even as it threatens his own union members.

AFSCME Council 4 is one of the largest state employee unions, but it also represents thousands of municipal employees who could be affected by the state cuts to towns and cities. While much of the focus has been on education cuts, the governor’s executive order also zeroes out PILOT grants for municipalities.

The layoffs will not be restricted to teachers alone as municipalities struggle to make cuts, curb spending and potentially raise property taxes.

Although legislative leaders have hinted they are close to a new bipartisan budget agreement, Gov. Malloy has said he does not expect a budget before the first of November.

The Advisory Commission on Intergovernmental Relations is recommending the legislature change state statute to allow municipal meetings to be held online, ending the requirement that municipal governments hold in-person, open meetings, according to a draft copy of the ACIR’s recommendations on which executive orders to keep and which to discard. ...