What does a pension fund do with a park?

As part of the effort to close a $48.5 million deficit in Hartford’s 2017 budget, the city transferred ownership of Batterson Park in Farmington to the city’s pension fund.

The move “offset $5 million of the required pension contribution,” according to an April 18 press release from the mayor’s office.

The park, which is located in Farmington, was closed in 2016 “due to budget constraints,” according to Tom Baptist, Harford’s superintendent of public works.

While it was owned and operated by Hartford, Batterson Park was only open to the public during the summer on weekends and holidays. Parking was free and the admission charge for adults was $3 for a Hartford resident and $5 for an adult non-resident. The charge for children ranged from $1 to $2. 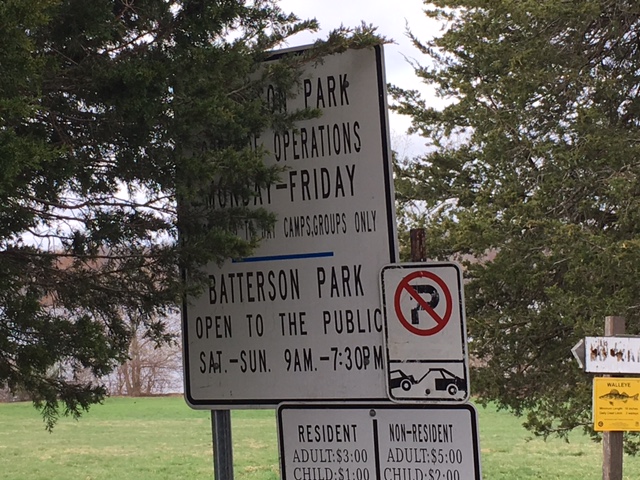 Hartford’s municipal employee pension fund assumes a 7.75 percent rate of return. This equals a yearly return $387,500 per year for the $5 million which normally would have been paid into the fund. This translates to 77,500 non-Hartford adult visitors to Batterson Park per year.

The park also employs lifeguards during the summer and requires yearly maintenance. During 2015, the city paid $28,500 for lifeguard services at the park and an additional $10,000 for the Department of Public Works to “haul refuse, rake the beach, replenish beach sand and other maintenance functions,” according to figures provided by Baptist.

Study author, Stephen Eide, labelled the pension park giveaway and the sale of a Hartford parking garage as “one-shot budget fixes” in an op-ed with the Wall Street Journal.

Bronin recently released his 2018 budget which contains a deficit of $49 million. Despite budgeting for $16 million in labor concessions, the mayor has only secured $4 million from the Hartford firefighters union. 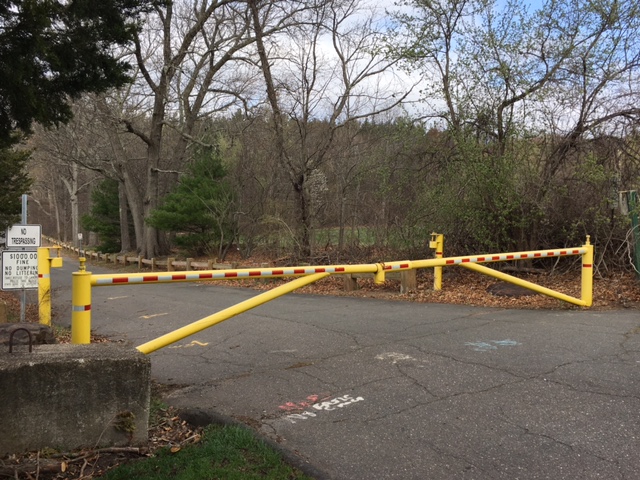 In his budget, Bronin cited his difficulties with the city labor unions, saying the deficit is due to “rising debt service payments, higher required pension contribution, inflation in health care costs, costly legal judgments from years past, and the absence of serious concessions from our labor unions, with the exception of the Hartford Fire Fighters Association.”

Although Hartford expects to get additional aid from the state, future budgets may prove increasingly difficult. Deficits are projected to grow to $80 million by 2022.

Gov. Dannel Malloy’s proposed budget would give a $35 million increase in state aid but may also require cities and towns to pay for one-third of teacher pensions. That cost could result if further losses for the city, particularly its schools.

Bronin is reaching out to surrounding towns for aide through regionalization but has so far been met with resistance.

The park has a a 145 acre pond with a beach, boat launch, and some open-air structures with benches for picnics. Surrounded by trees, the park is quite pleasant to look at but it remains to be seen whether or not it will open for the summer of 2017.

By Marc E. Fitch June 25 , 2021 Pensions One Comment
Connecticut has the worst-funded pension system in the country, according to a new annual report released by the American Legislative
Read More