Connecticut is known for having its fair share of red tape. But did you know Connecticut has layers of red tape for people trying to start a career?

This is troubling given the sad state of job creation in Connecticut. Over the past 25 years, Connecticut had the slowest job growth. When it comes to unemployment for young people (ages 25-34) we are among the worst performers with West Virginia, Alabama and just worse than Mississippi.

Connecticut lawmakers are considering a number of bills that would cut red tape for people who want to start their career right here. The issue has brought Republicans and Democrats together and unites think tanks on the left and right, the NAACP and former President Barack Obama.

Sure, doctors and nurses should be licensed. That protects our health and safety. But did you know Connecticut requires more training to become a licensed interior designer than to be an EMT?

Or that a barber or hairdresser must have 1,000 hours of schooling at a state-approved school?

These kinds of requirements require time and money from people who are just starting out and may not have them to spare. 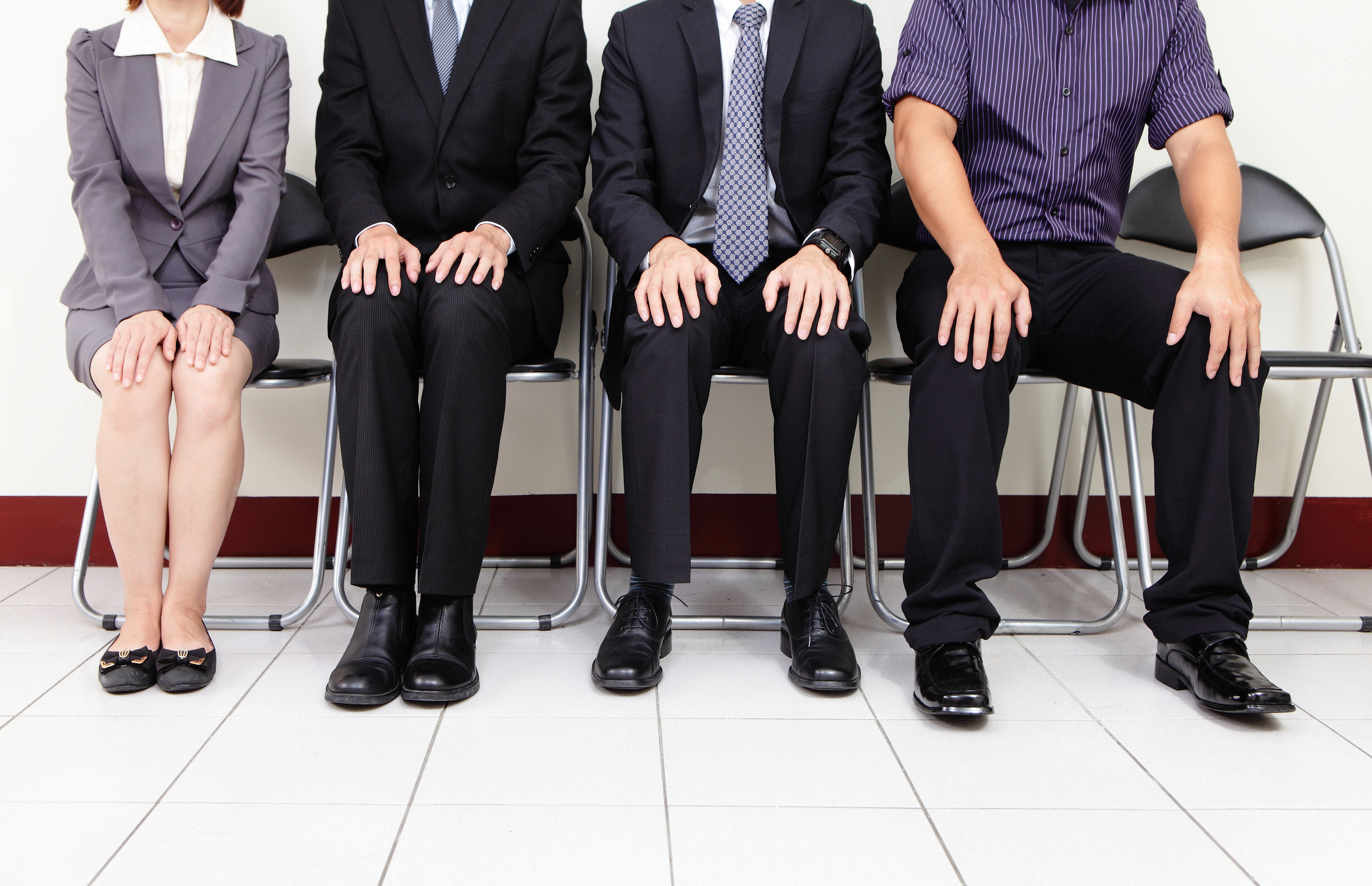 In all, Connecticut licenses 54 moderate-income jobs that probably don’t need that much red tape. Connecticut could eliminate some licenses altogether (two licenses exist in no other states), reduce training requirements, lower fees or simply require people who want to do certain jobs to register with the state.

Furthermore, Connecticut has many “good moral character” provisions in its licensing statutes, which means that if someone has prior felony they can’t get licensed to work. This provision even applies to barbers and hairdressers. This prevents people from pursuing meaningful, legal employment and starting a new life after having paid their debt to society.

A 2016 study by Prof. Mark Gius of Quinnipiac University showed that occupational licensing actually lowers employment opportunity in a given field and raises consumer prices. Gius wrote that “all studies have shown that licensing restrains entry into occupations, allows licensees to increase prices to consumers, and thus increases wages.”

Connecticut has only regained 77 percent of the jobs it lost during the 2008 recession, far below many of its neighboring states. As the state tries to claw its way back from those losses, removing non-essential barriers to employment is becoming chief among concerns of lawmakers on both sides of the political aisle.

Sen. Bob Duff, D-Norwalk, has proposed Senate Bill 191 which would require the Department of Consumer Protection to review all its occupational licenses and remove requirements that are unnecessary.

This would give the DCP the opportunity to either eliminate or reduce the burdens and barriers to employment while still maintaining public safety. The bill is co-sponsored by Sen. Kevin Witkos, R-Canton, showing that this reform truly is a bipartisan effort.

Testifying on behalf of Yankee Institute, Assistant Policy Director Joe Horvath asked lawmakers to put themselves in the shoes of someone starting a career: “Between the fees, the education requirements, and application process, occupational licensing presents a barrier between you and meaningful work in a field of your choice.”

But that is just one of the reform bills that may come to a vote in Connecticut this session.

Senate Bill 920 would grant the commissioner of consumer protection discretion to waive occupational licensing requirements for active members of the military, their spouses and veterans so that someone who has served their country won’t have to cut through red tape in order to make a new life for themselves in Connecticut.

Another bill – House Bill 6398 – would relax restrictions on licensing for people with prior criminal convictions. This could help reduce crime by helping people get started in a job legally earning money and contributing to society.

Occupational licensing reform would cost the state nothing other than the time to rethink what is absolutely necessary in order to maintain public safety. Some licensing does just that – protects the public and consumers.

But other licenses do nothing other than raise prices and put up barriers to employment entry. It is time that we, as a state, reformed these old practices. Other states have already reformed licensing laws and seen the benefits.

Connecticut is already far behind its neighbors in terms of job creation. It’s time we cut the red tape and get Connecticut back to work.

By Marc E. Fitch April 12 , 2021 Labor
A report to Gov. Ned Lamont on potential efficiency savings for Connecticut’s state government found that many of those savings…
Read More