Taxpayer-funded campaigns only give elections a veneer of being clean

A major state political party is under federal investigation. Is this 2016, or has Connecticut collectively flashed back to 2004 when its governor resigned and headed off to federal prison?

Connecticut has used a unique approach to financing political campaigns since 2008, inspired by the downfall of Gov. John Rowland. The scheme, called the Citizens’ Election Program (CEP), awards taxpayer money to all candidates who can raise small donations from a set number of people. CEP was supposed to replace the stereotypical big-money politics funded by special interests. Or so we were told. 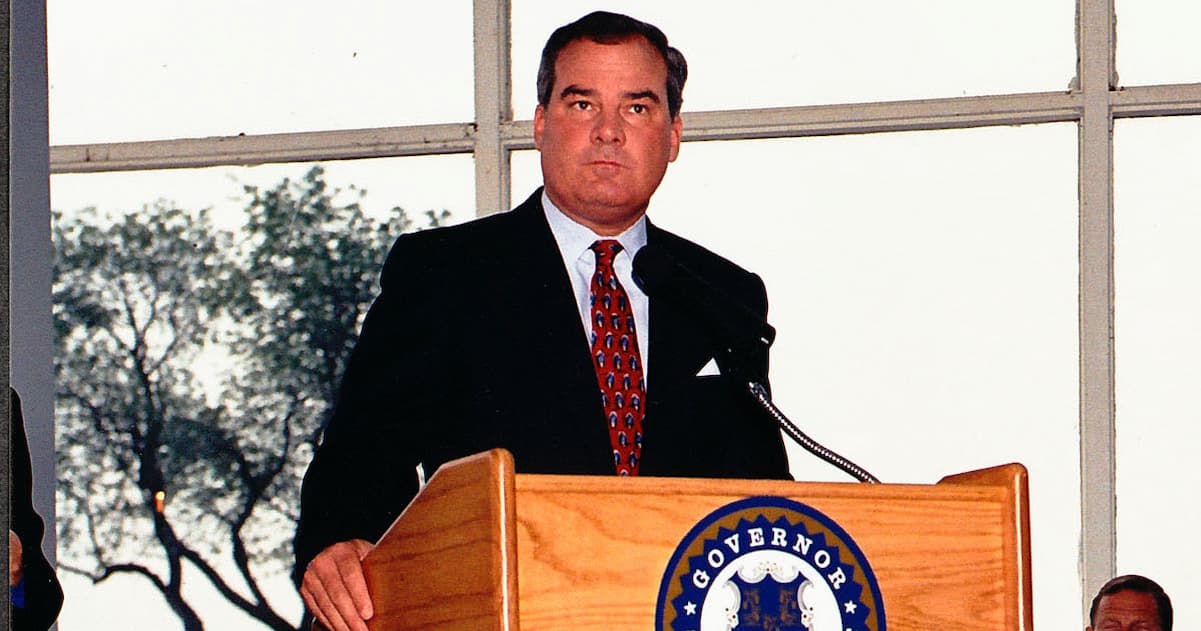 Looking back, it is easy to see why the bargain was made. For a little more than $10 million — and the knowledge that some unsavory candidates will get their hands on taxpayer money — lawmakers convinced the public that they were insulating themselves and their successors from special interest influence.

The only insulation, however, is from the appearance of influence, not the reality.

Exhibit A is the latest federal investigation — reportedly a grand jury has been convened — of the Democratic State Central Committee (DSCC). (Political corruption is perhaps the most bipartisan of all activities.)

Part of the CEP bargain is that candidates cannot accept donations from state contractors. Since Gov. Dannel P. Malloy came into office, the Democratic Party has been raising money from state contractors. These donations are disclosed and not necessarily a violation of the law banning their contributions. That’s because state parties elect candidates at the local, state and federal levels under different campaign finance laws. Because different laws apply at the state and federal levels, state parties keep two different accounts.

This workaround makes elections less transparent because federal-account donors don’t have to disclose a relationship with the state if one exists. What if, instead, politicians had to hold public events with state contractors contributing to their campaigns? Who would want to cut that ribbon?

Outside of Connecticut, the state account is typically less regulated than the federal account. Some states don’t put limits on donations to state parties, which do exist for federal campaigns and the parties that support them. The two-account structure allows parties to keep separate the money raised under different sets of rules.

In a state without many limits on state-level funds, parties will try to shift as many shared costs as possible to the state accounts. In Connecticut, the DSCC did exactly the opposite. It shifted expenses from the state side to the less-restrictive federal side. (The federal account is less restrictive in the sense that state contractors and lobbyists can legally make donations.)

The question is whether the cost-shifting done by the party committee went far enough to break state or federal law. The State Elections Enforcement Commission (SEEC) investigated claims that the committee broke state law by using federal dollars — some donated by state contractors — to pay for get-out-the-vote activities that helped re-elect Malloy.

With the party committee fighting SEEC subpoenas, the commission and the DSCC settled in June. The party committee agreed to pay SEEC $325,000. Not a fine, but “a voluntary payment” albeit 16 times larger than the largest settlement up to that point.

SEEC argues the settlement preserves the CEP and safeguards it from a court ruling that could strip it of its power to enforce Connecticut law. Enter the FBI. The post-Rowland, good-government agencies disappointingly continue to catch only minnows, leaving the whales to the feds.

The Citizens’ Election Program did nothing to get money out of politics. Instead the money trail is more complex and the politicians are more self-righteous.

State contractors have a clear incentive to make their gratitude known because it only takes a small piece of a $20 billion budget to change their fortunes. Recognizing this reality hints at the only real solution: the best limits on money in politics are limits on money in government.

The CEP has things backwards. It creates a whole new category of government spending and dumps it right into politics. To get money out of politics, get some of it out of government.

This column originally appeared in the Lakeville Journal.