The changing definition of “affordable housing”

The question is, affordable for whom?

Statewide, affordable housing would mean an apartment with a rent of $1,300 per month. But in wealthier towns, that rate can skyrocket and still be deemed affordable.

According to a study for the Town of Newtown, the “affordable” monthly housing cost would be $2,142 per month. The study notes that this is far outside the range of most teachers and police officers.

A similar study in Haddam found that a $270,000 house for a family of four would meet IHZ affordable guidelines. For comparison, the mortgage, taxes and insurance on a $250,000 home in Connecticut would be approximately $1,800 per month.

The state offers grants up to $70,000 to towns for the planning, design and land purchases to develop IHZs. Since 2008 the Department of Housing has awarded more than $6 million to over 68 municipalities for the development of IHZ affordable housing.

In these municipalities a developer could charge more than $1,800 per month for affordable housing to individuals making at least $72,000 per year. 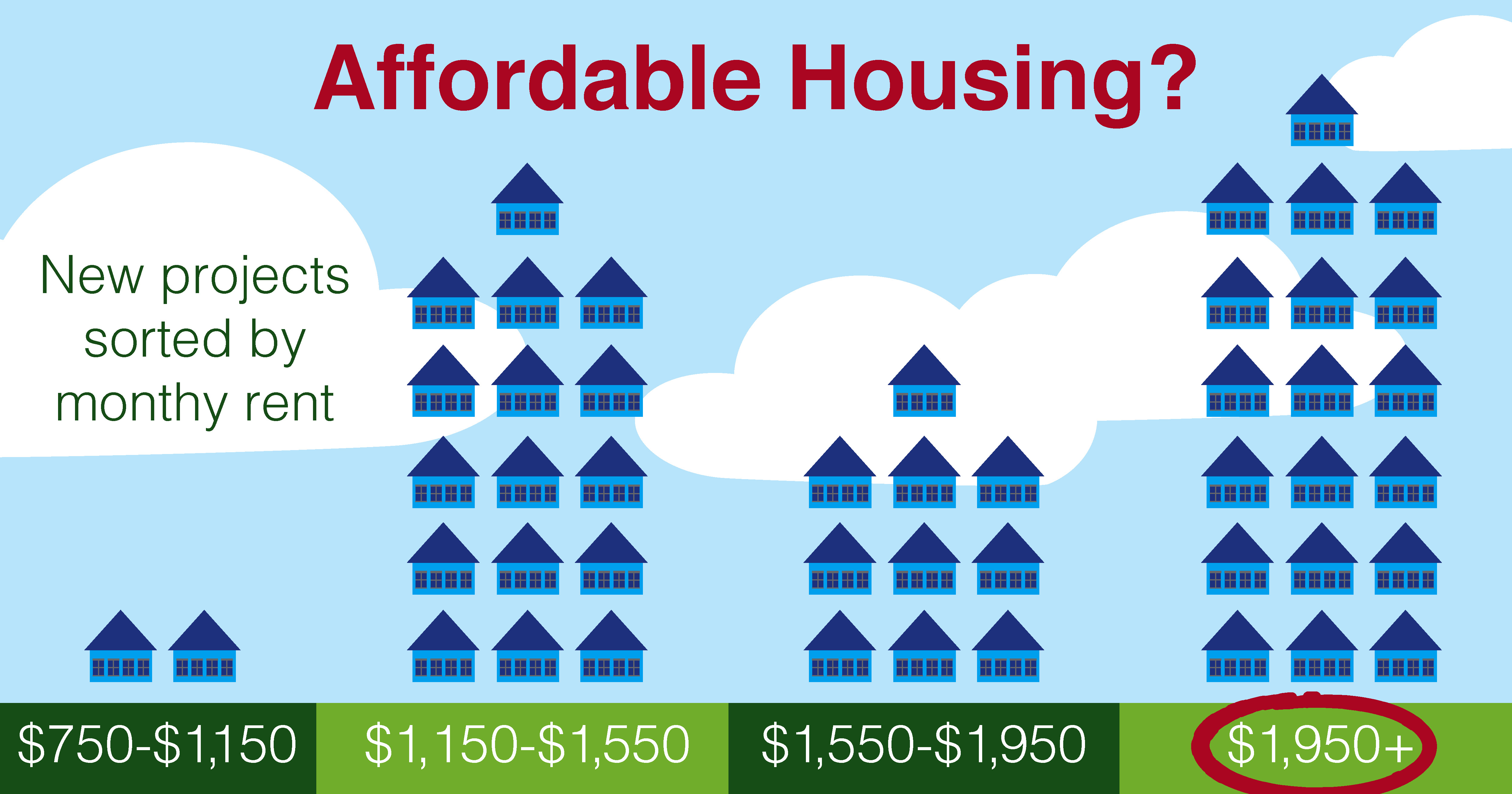 By targeting wealthier towns and districts, developers can override local opposition through the affordable housing laws, are eligible for low-interest loans and grants and still charge high rents. Only 20 percent of the housing units need to meet the affordable guidelines. The remaining housing units can then be rented or sold at market price.

IHZ’s were developed as a way to encourage towns to create affordable housing developments. State law dictates that 10 percent of housing in Connecticut meet affordable standards. The state offers grants to towns for planning and land purchases and the development company is able to receive grants and low interest loans from the state for the actual construction.

The town of Brookfield is embroiled in a fight with both developers and its own residents following the completion of Laurel Gardens, an IHZ project. After completion of the project, the town board and residents rejected another project called The Enclave and have been battling a developer on second project called, The Renaissance. The Brookfield town board is worried the developers will take the issue to court under the 8-30g statute to try to push through their plans. Thus far, the town as has said it will fight in court if necessary.

**This article has been corrected**