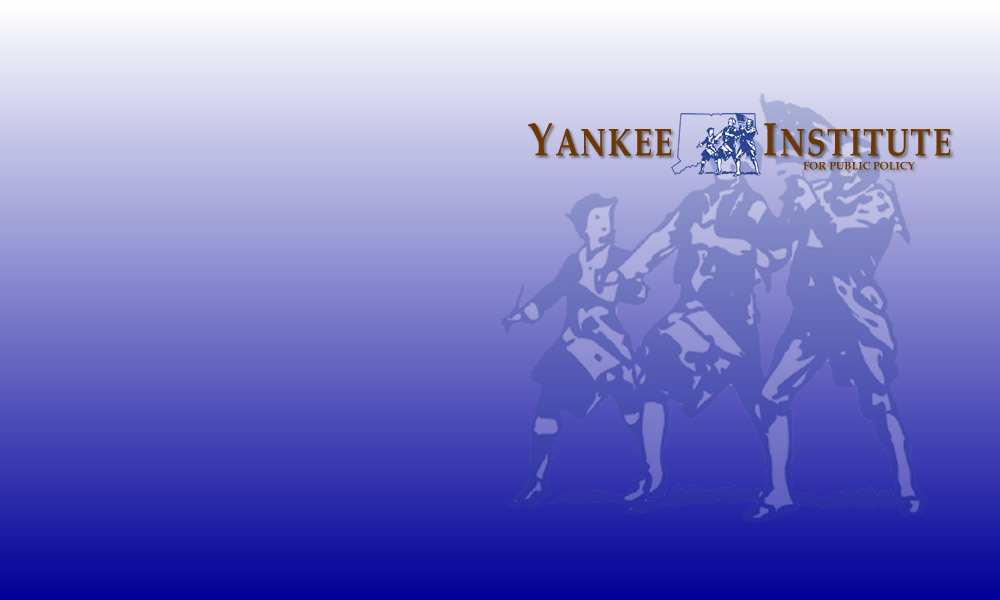 “Guaranteed pensions of $100,000 a year are basically unheard of in the private sector, but continue to be available to state employees. No wonder state employee unions are resisting Gov. Malloy’s call for modernization and reform,” said Fergus Cullen, Executive Director of the Yankee Institute.

The Yankee Institute obtained the data from the state Comptroller’s Office after making a Freedom of Information Act request. The disclosure comes as Gov. Malloy continues to make the case for concessions from state workers.

All 2010 pensions for state workers are posted and searchable at ctsunlight.org.