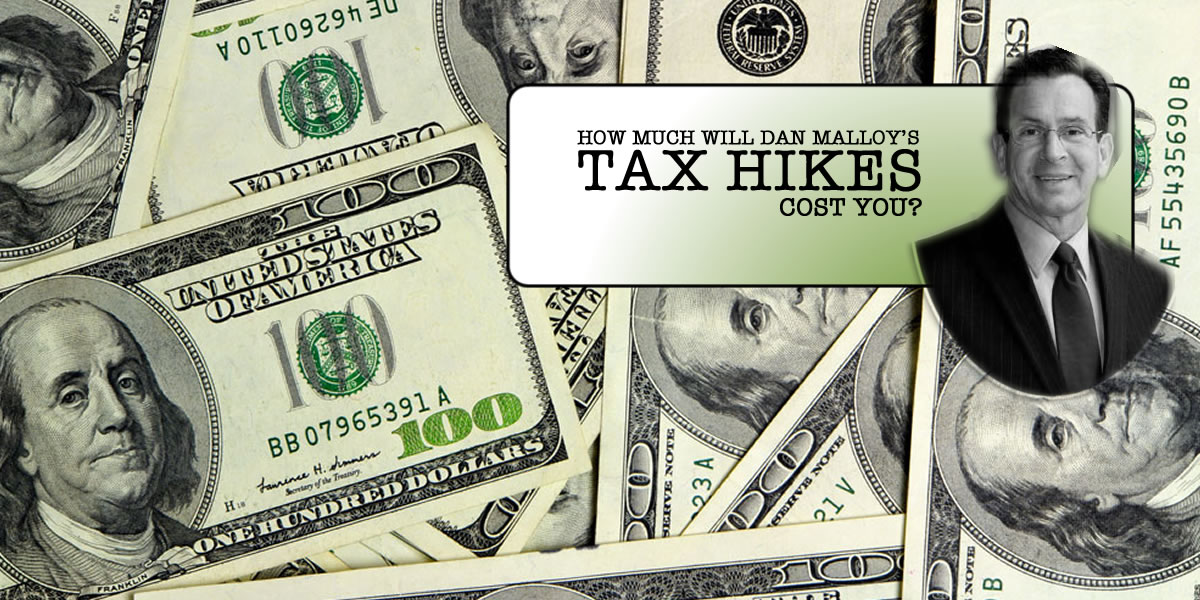 Gov. Malloy has proposed dozens of tax increases across 25 categories of taxes. This is a conservative count; we aren’t counting each separate expansion of the sales tax as a separate tax hike, though of course they are.