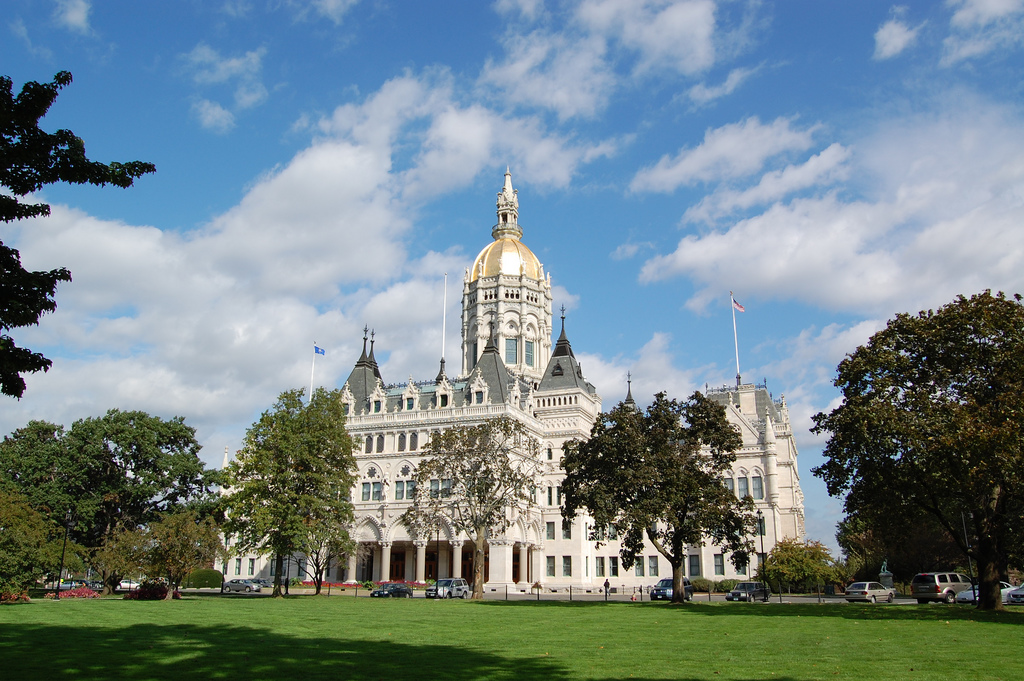 HARTFORD – The Yankee Institute’s Raising Hale media project highlighted the fact that every member of the State Senate has a leadership position that entitles them to extra pay.