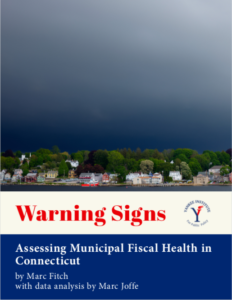 The Department of Housing paid exorbitant fees to a lender administrating the Shoreline Resiliency Loan Fund, part of Gov. Dannel Malloy’s Shore Up CT program created in 2014 to give homeowners and businesses low interest loans to upgrade their properties to withstand coastal storms in the wake of Superstorm Sandy. ...

State Troopers doubling pay with overtime due to staffing shortage, as state braces for mass retirements

An audit of the Department of Emergency Services and Public Protection found that 56 percent of state troopers singled out for review earned more than 100 percent of their base salary through overtime. “These employees’ base salaries ranged from $44,129 to $83,137, while overtime ranged from $50,968 to $190,677,” the ...