The gimmicky gas tax cut adopted unanimously by the General Assembly in March, and extended to December 1 as part of the state budget, may be delivering less savings than promised.  Connecticut suspended its 25-cent-per-gallon wholesale tax on gasoline beginning April 1, forgoing roughly $30 million in monthly revenue in a bid to reduce prices at […]

Hartford Does Christmas in May

Yankee Institute Statement on Passage of the State Budget Agreement

Elon Musk Will Not Be Buying Connecticut

Maybe Taxpayers Need A Union Too

Inflation may be much higher than reported, and that could hurt seniors and the poor

For CT taxpayers, every day is April 1

It’s Nice To Have Friends In High Places 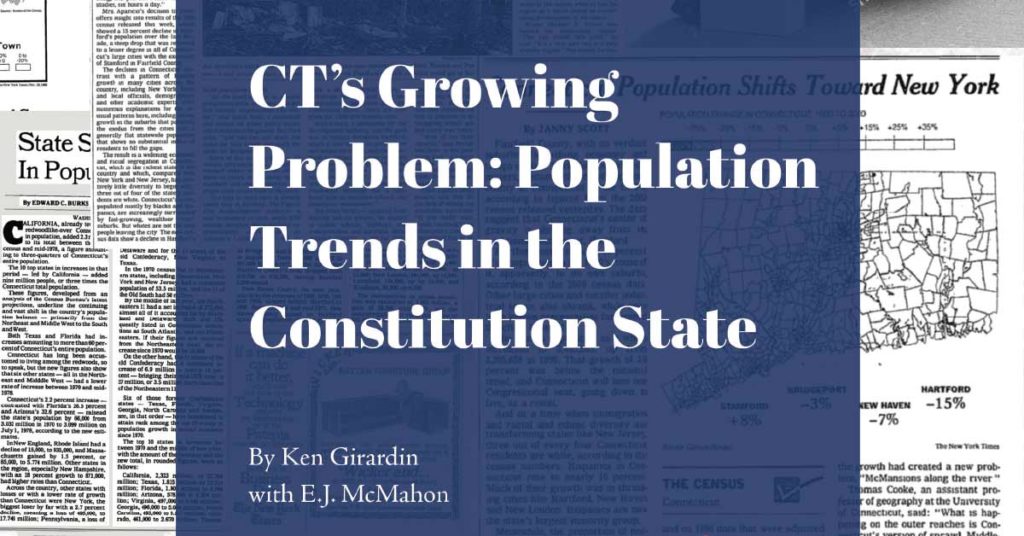