CT Jobs Still Not Recovered from COVID Despite Growth 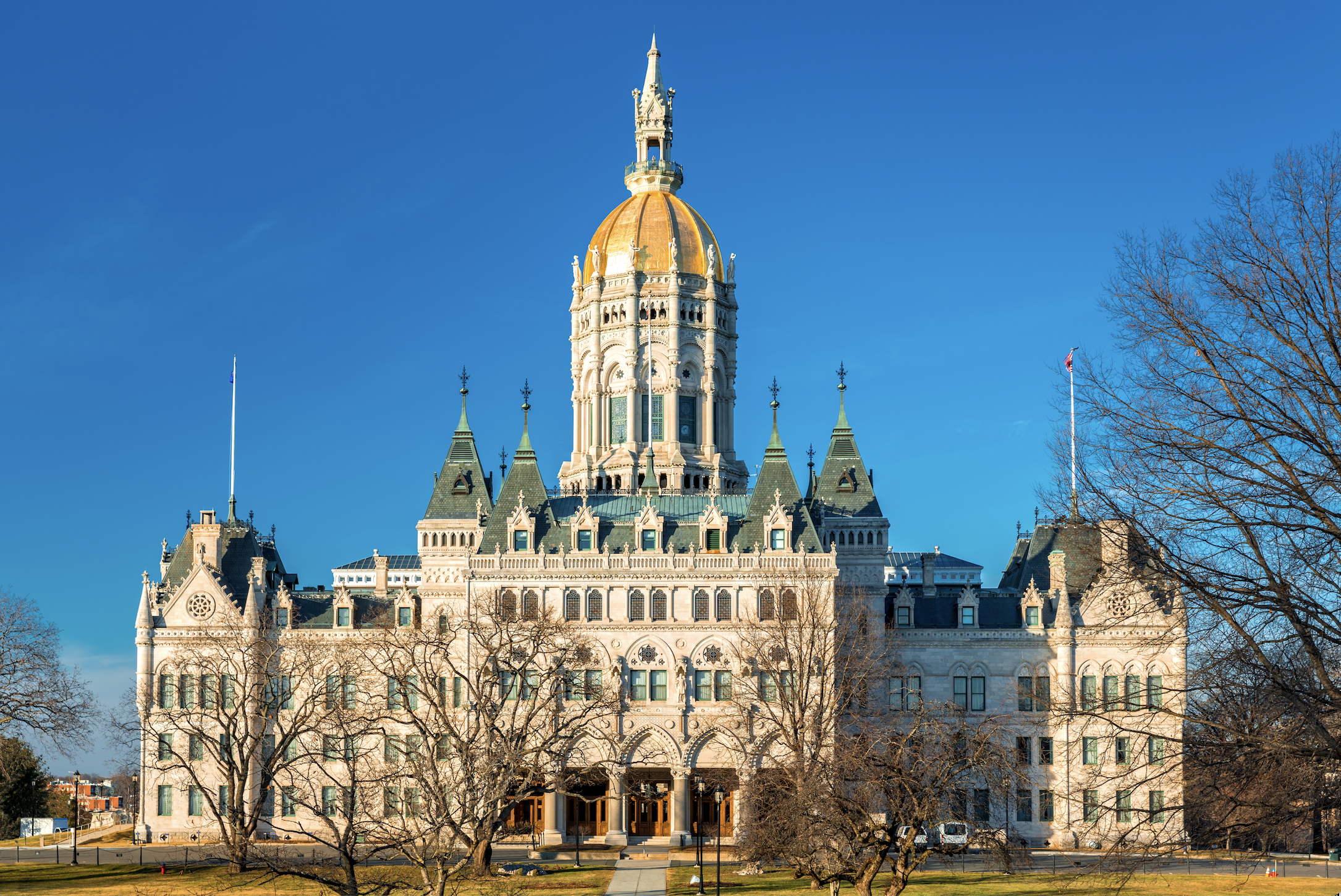 While Connecticut’s private sector added 3,330 jobs in November, it still has not fully recovered the jobs lost as a result of the pandemic, according to a report issued by the state Department of Labor (DOL), Dec. 15.

Private sector employment has now recovered 93.2% since April 2020, while the state as a whole, has recovered nearly 91%. This still lags behind the nation, which fully recovered and has since surpassed pre-pandemic numbers.

Despite the state not recovering to its pre-pandemic status, DOL Commissioner Danté Bartolomeo stated Connecticut is trending in the “right direction.”

“We will see some standard seasonal fluctuation in the employment rate over the next few months and national concerns about inflation and energy prices remain top issues in Connecticut,” Bartolomeo said. “State economists expect overall job growth to stay in positive territory.”

Meanwhile, the state added an estimated 6,200 jobs throughout the month, mostly in eight industry supersectors — the top three being government, professional and business services, and construction and mining (see the full list below). However, the report qualified the growth saying that “the government sector showed outsized gains due to the timing of the Bureau of Labor Statistics survey period” as it included election day poll workers who were on municipal payrolls for a single day.

Regardless, Patrick Flaherty — director of research at DOL — painted an optimistic outlook as the year ends, stating 2022 will be “remembered” as a year of solid job growth and declined unemployment.

“Economic recoveries are uneven — some months are great, others less so,” Flaherty said. “For Connecticut, November is right in the middle.”

He added, “While the underlying economy is strong, in Connecticut and across the country, the labor force is smaller than it was pre-pandemic.”

The report also noted Connecticut’s labor force expanded by 45,000 workers with the workforce participation rate at 64.3%, more than two percent higher than the national average; and unemployment fell by one-tenth of a percentage point to 4.2%