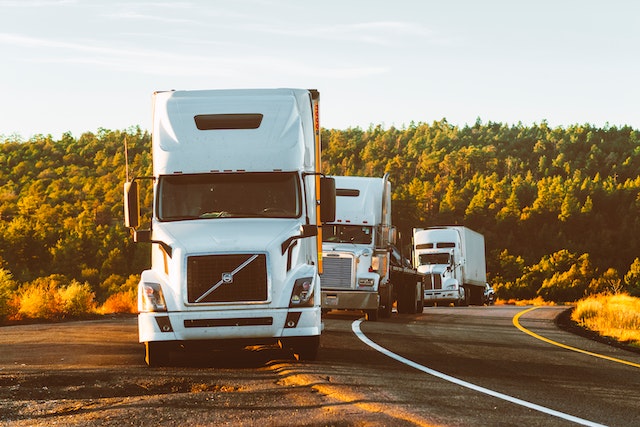 The cost of diesel has become the top issue of concern for truck drivers and motor carriers according to an October report by the American Transportation Research Institute (ATRI).

The Critical Issues in the Trucking Industry annual report highlights the top issues facing the trucking industry. After five years on top of the list, driver shortage was dethroned by fuel concerns — which had been absent from the list since 2013 when it ranked eighth overall. Parking, compensation, and the economy rounded out the top five. The 2022 critical issues list was compiled from 4,200 respondents, a record number, and based on 2021 financial and operational data.

Fuel in the Northeast is more concerning as the region — “as is typically the case” according to the report — has the highest motor carrier costs per mile at $1.892 mostly due to high driver wages and toll costs. It also ranked second in fuel cost at .417 cents per mile following the West at .431 cents.

Adding salt to the wound, Connecticut increased the state’s diesel tax in July by a little over .09 cents and will be imposing a new highway use tax (HUT) on trucks starting Jan. 1, 2023, for the privilege of using Connecticut highways. Fees will be based on truck size and miles driven, ranging from 2.5 cents to 17.5 cents per mile.

The Office of Fiscal Analysis anticipates the fee will cost the industry $45 million in fiscal year 2023 and $90 million annually thereafter.

Members of the trucking industry have gone on record stating they cannot absorb these costs and are going to have to pass them down to their customers, increasing the cost of goods and services.

“Connecticut residents are already paying more for food and gas than they were a year, or even six months ago,” said Joe Sculley, president of the Motor Transport Association. “Allowing this tax to take effect will exacerbate the inflation that is already being experienced.

He added, “Let’s repeal this tax in order to support both our Connecticut small businesses, and Connecticut residents as we deal with the economic fallout of the COVID-19 pandemic.”