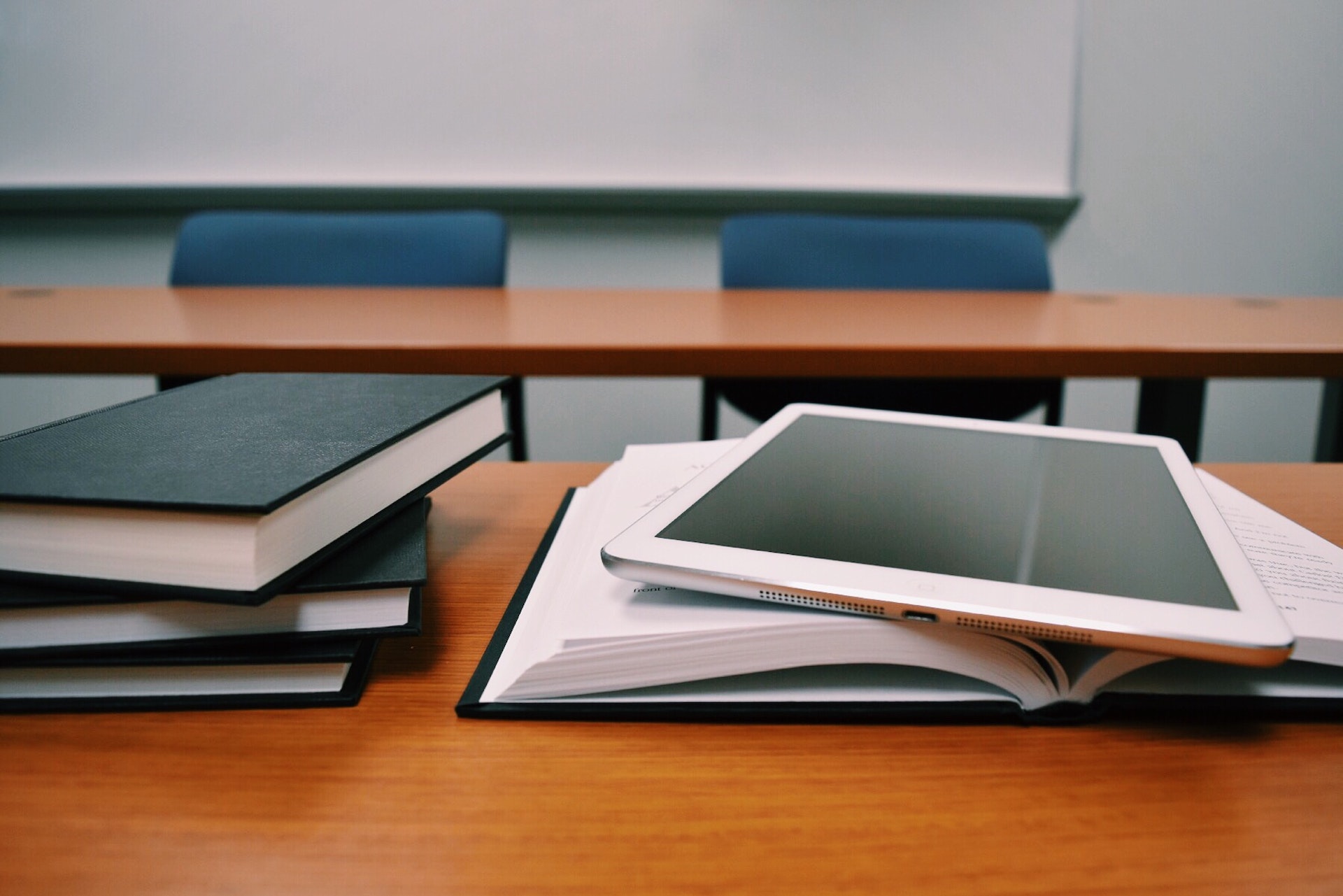 Connecticut test scores in reading and mathematics dropped faster than the national average according to a 2022 assessment released by the Nation’s Report Card.

Connecticut students, in each respective category, fared worse than the national averages — falling by 5 points (fourth-grade reading); 6 points (eighth-grade reading); 7 points (fourth-grade mathematics); and 10 points (eighth-grade mathematics). The Constitution State, however, did not suffer the most significant drops with Virginia (-10), Maine (-8), Delaware (-14), and Oklahoma (-13) outpacing the race to the bottom, respectively.

Connecticut’s scores are relatively the norm as most states experienced score drops. None of state’s results in any category and age-group fell below the NAEP’s “basic” level or the national average. However, those numbers suffered the largest performance dips since the national assessment began in 1990. (See in Figures 1, 2, 3 and 4 below)

The NAEP scores mirror the Connecticut Department of Education’s (CSDE) findings released in August, which found “some signs of learning acceleration and recovery, however, overall student achievement still lags pre-pandemic levels.” The study posits the recovery time for several grade levels, indicating that students in grade 4 and 5 may be 2-3 months behind their “expected performance,” middle schoolers may be 5-7 months behind in English Language Arts (ELA) and “a year or more behind in math.”

The dispiriting results are compounded with the Heritage Foundation’s Education Report Card, which ranked Connecticut dead last in “return on investment in education spending.” For reference, Connecticut spent $21,346 per pupil in fiscal year 2020, ranking behind New York and the District of Columbia, according to the U.S. Census Bureau.

To combat the lag, the CSDE is utilizing tens of millions of dollars from the American Rescue Plan (ARP) and Elementary and Secondary School Emergency Relief (ESSER) funds toward summer enrichment programs, a Science of Reading (SOR) Masterclass, and special education recovery activities among other initiatives. Additionally, the Connecticut General Assembly appropriated $28 million that will support districts to add additional school mental health staff.

Hopefully, the actions underway are not simply throwing more money at a problem and awaiting the results, as the Heritage Foundation report suggests. If NAEP’s scores are any indication, the state cannot fail our students, dooming them to a life of playing “catch-up.”